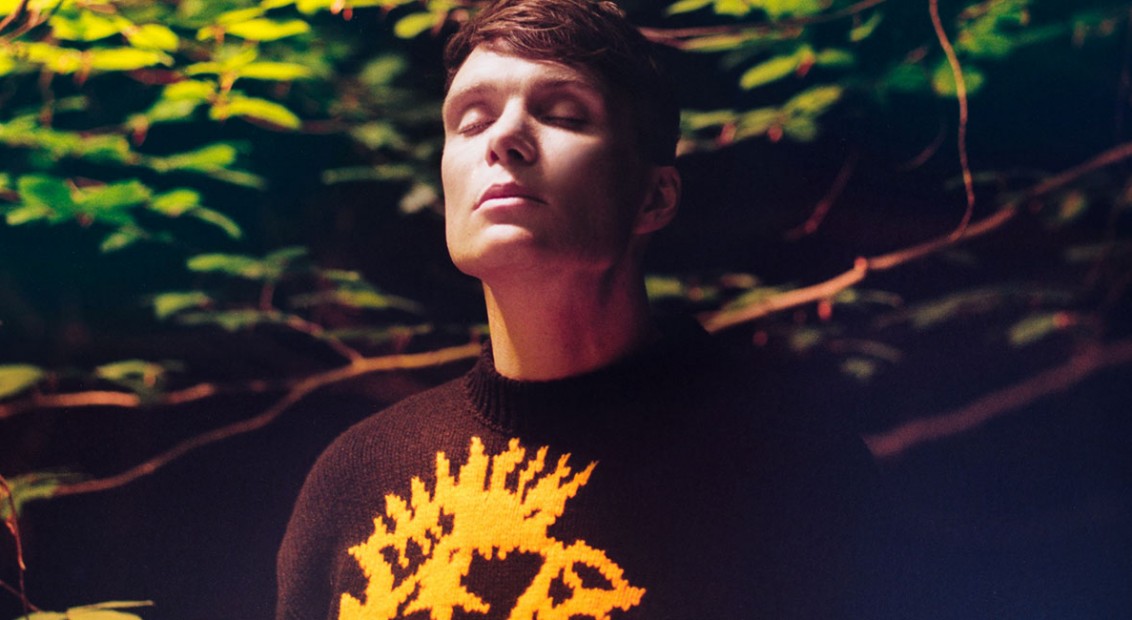 Stella McCartney announced the launch of her menswear line twelve months ago, releasing her debut collection for SS17 late last year. Now, she has presented her FW17 men’s collection in a short film directed by Sean Ellis and starring Cillian Murphy.

In ‘Black Park’, Murphy takes to the forested landscape of Buckinghamshire, playing a troubled character torn between past and present. Set to an eerie soundtrack by Paul McCartney himself (as you’d expect), it’s a short and suspenseful trip through some excellently scenic woodland, offset by a futuristic light installation by Paris based Nonotak.

“Working with Sean was so effortless and the results are exactly what I intended,” said Stella McCartney in a statement. “The mood is one that reflects the more tailored edge of the menswear and manages to have suspense with Cillian’s performance married with my Dad’s original score.”

That menswear takes a more wintry turn this collection, with tailored and boxy outerwear, suiting, knitwear, and some badass leopard creepers. A sporty strain runs through an oversized puffer jacket, while grandpa cardigans look fit for some serious lounging. We’ll take one in every colour.

Watch the film above then check out the collection below, now available at stellamccartney.com 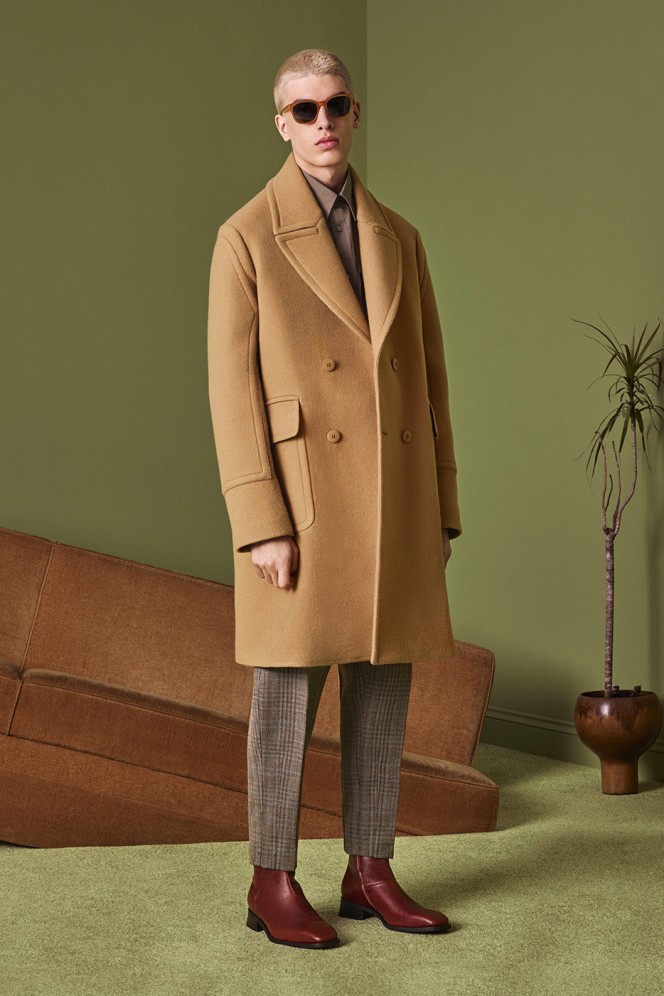