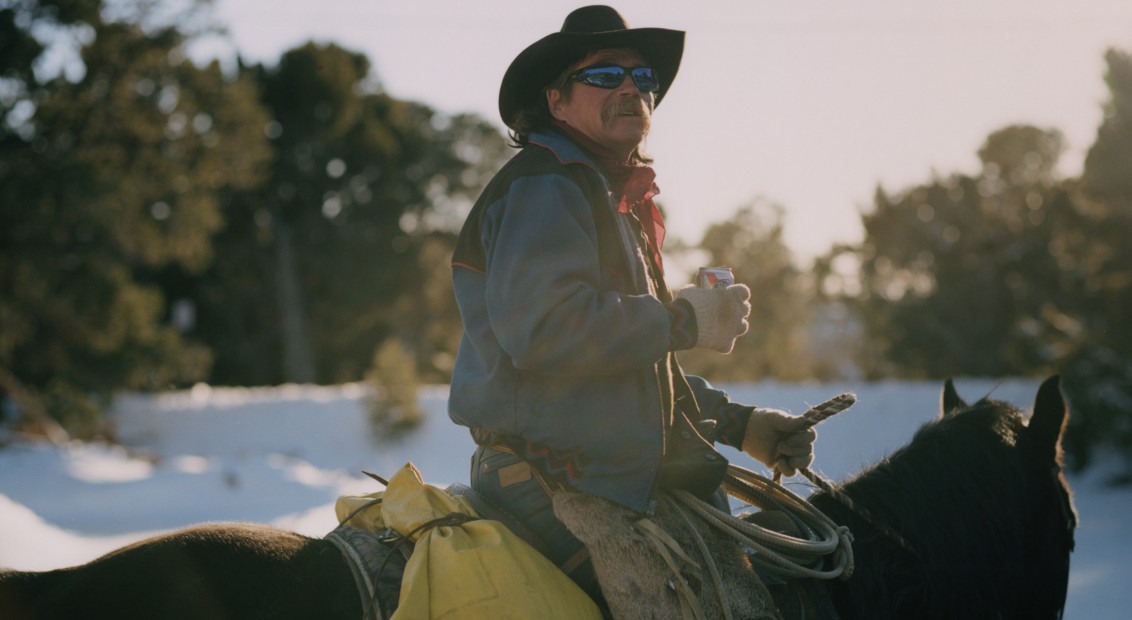 As an iconic figure of the Americana legacy, Ed Forbis — a stunt-rider and stunt double for Marlboro’s advertising campaigns in the 80s  — is the central focus of Lola Paprocka and Pani Paul’s latest photographic project. After a long career as a travelling cowboy and rancher, Forbis has retreated from the limelight, now taking more time to stay connected with the landscape around him. The engaging series of candid photographs showcase the simple, yet powerful presence of a man amongst the raw beauty of the Grand Canyon. 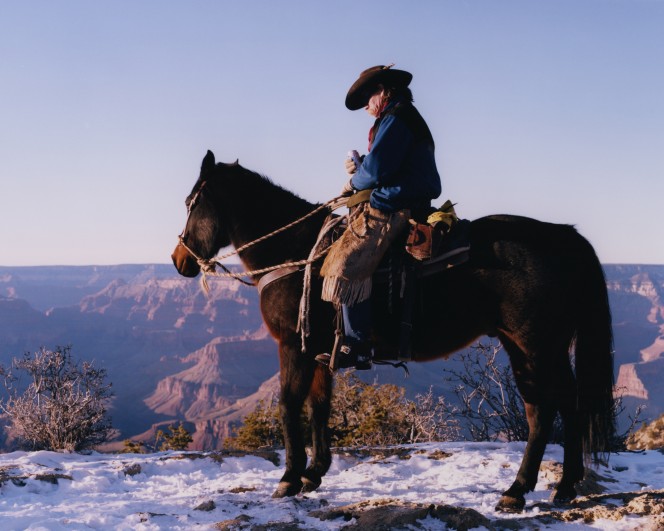 The notion of the American Dream is etched in the cultural psyche of a nation marked by vast plains that separate the symbolic cities of grand ideals.  Indeed, the consumerist-driven attitude of the 1980s was perfect for Marlboro to develop their memorable ad campaigns that emphasised the grit of the roaming cowboy. Although cynicism dictates that invoking cultural mythology serves to sway the minds of the masses, Ed Forbis embodies a part of an iconic moment that conjured the allure of the traveller.

Ed recalled: “I ended up working with Marlboro for nine years or so. We worked just about every state west of the Mississippi. Got to see some of the most beautiful places in the states. It was one of the most awesome jobs a guy could have hoped for.”  His enduring love of the outdoors stemmed from childhood, as Ed noted, “I first learned how to pack mules in the beautiful Wind River mountains of Wyoming, where I was born and raised on my family ranch. This is where I really fell in love with the cowboy way of life.” 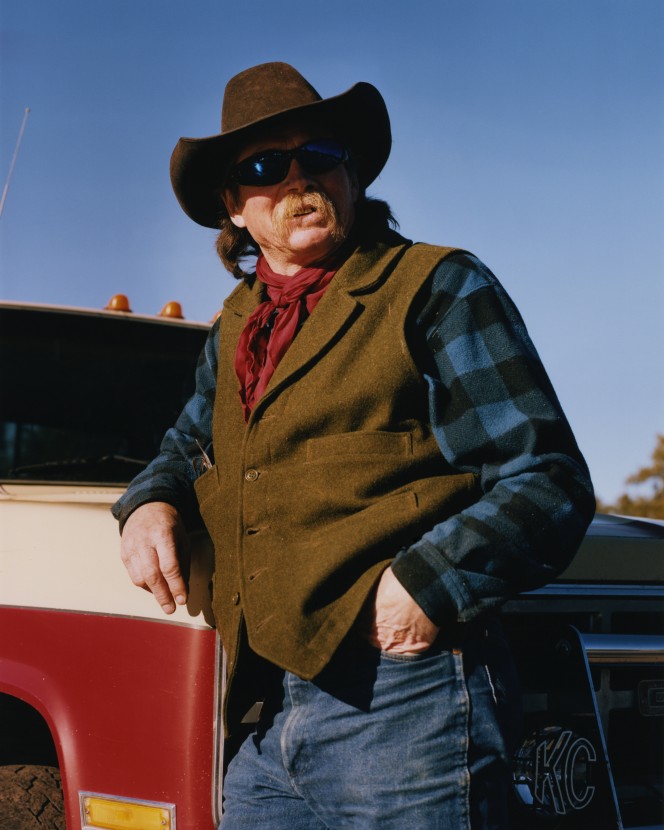 In exploring the enduring theme of man and nature, Lola Paprocka and Pani Paul bring to life the remnants of a fading culture that has long been the heroic American archetype. 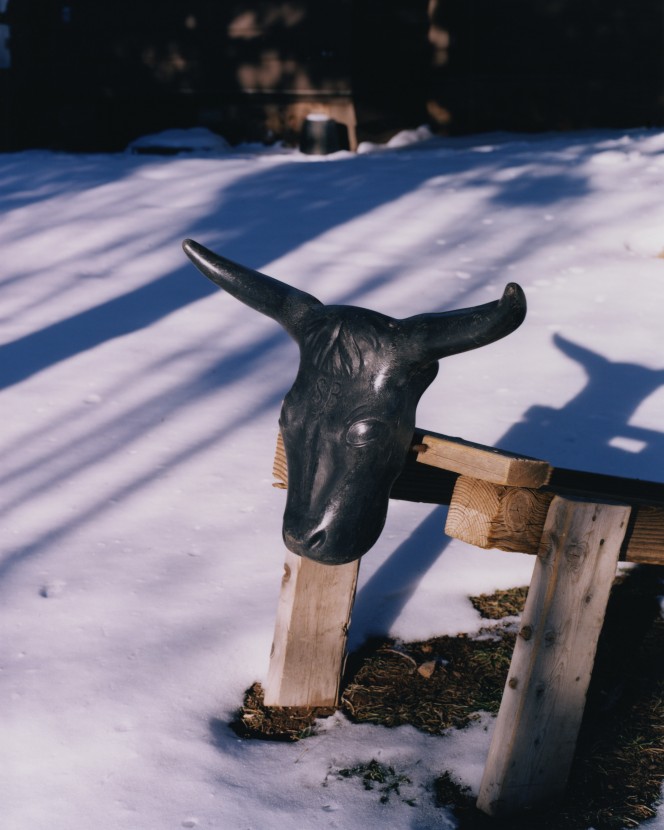