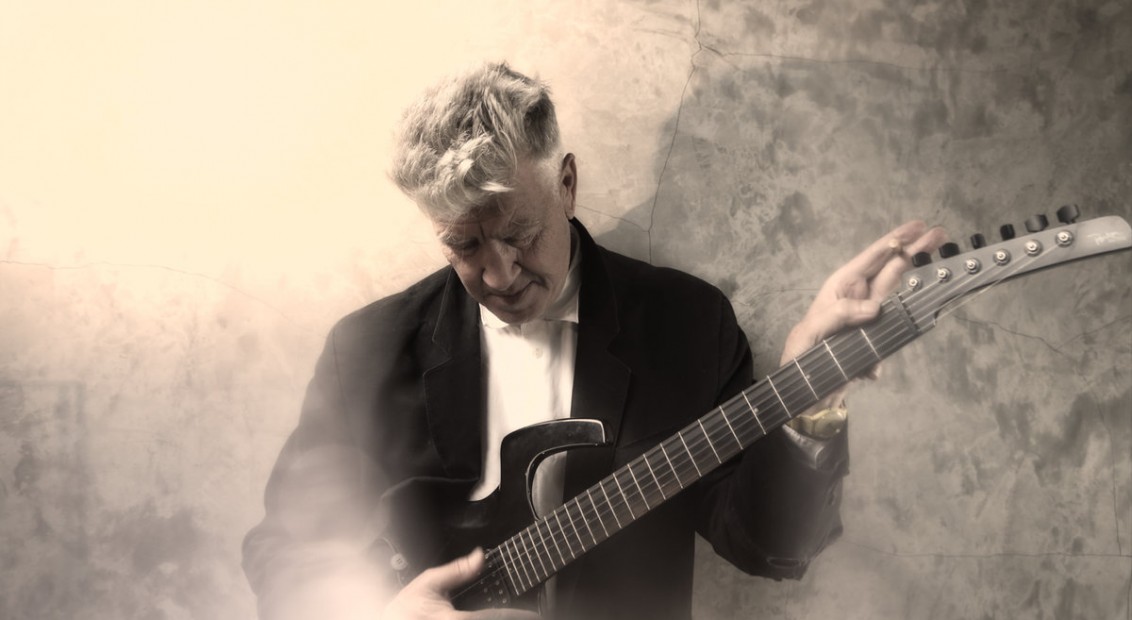 David Lynch announces the line-up for his Festival of Disruption

David Lynch has announced the line-up of his annual Festival of Disruption, which returns to Ace Hotel, Los Angeles from 14th–15th October. 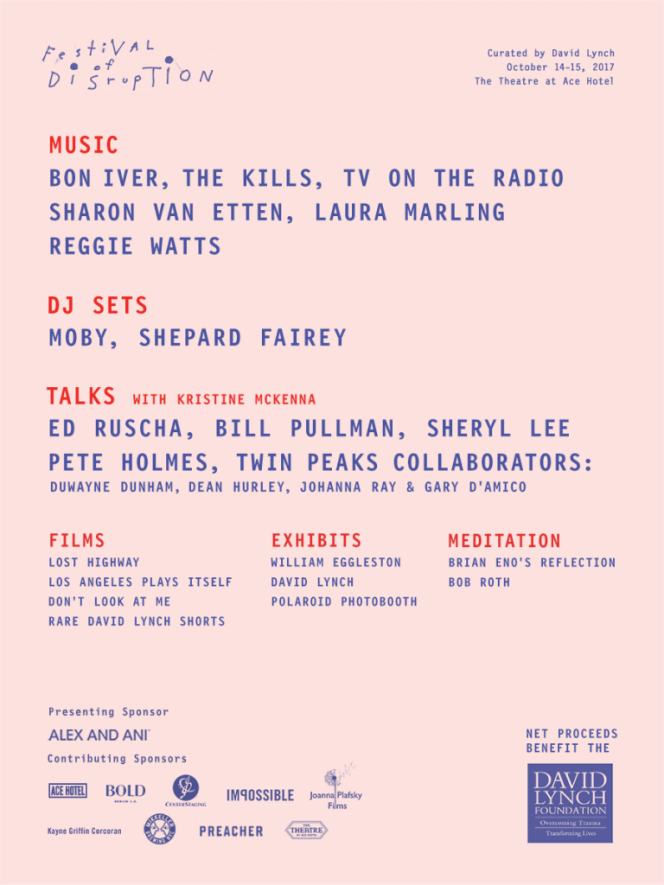 Following last year’s inaugural event, this 2017 edition boasts an impressive range of live music performances, film screenings, talks and art exhibits. The music line-up includes sets from Sharon Van Etten, Laura Marling, TV On the Radio, Bon Iver and The Kills, whilst Moby and Shepard Fairey will both have DJ sets during the festival.

The film portion of the Festival of Disruption will include screenings of Lynch films, including Lost Highway, and “rare David Lynch shorts.”

In the words of Lynch’s iconic Twin Peaks character The Man From another Place, “Where we’re from, the birds sing a pretty song, and there’s always music in the air.”

Festival Of Disruption takes place between 14th–15th October with all proceeds from the festival going to the David Lynch Foundation. See the full programme here.