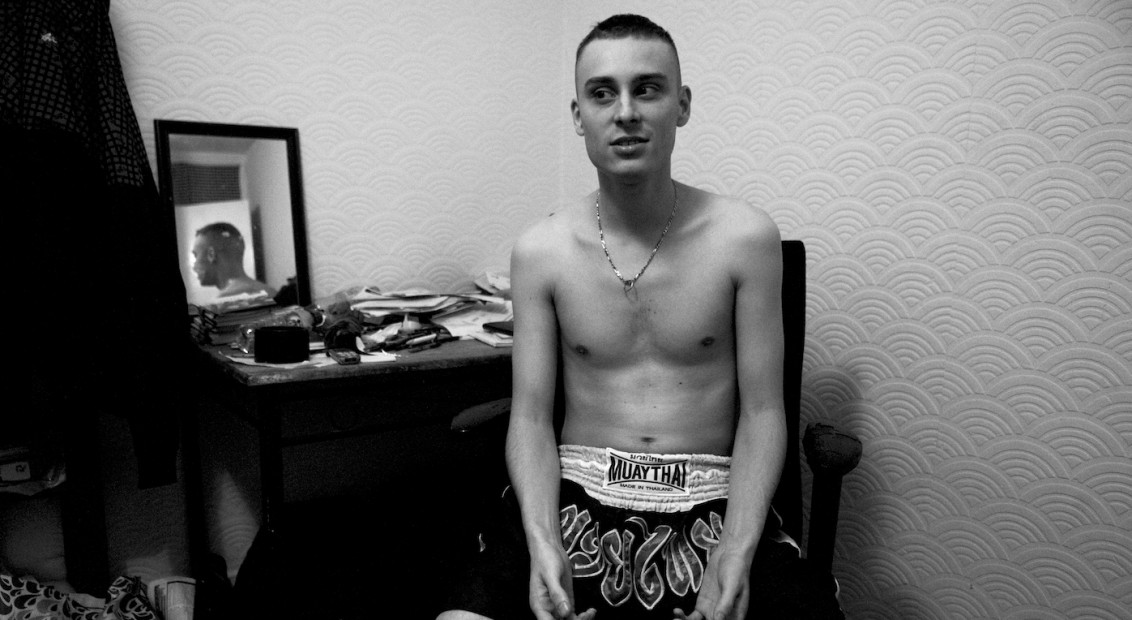 “I first saw Thierry on a queer protest in London in 2008 I was documenting. He had a “This Is What A Sex Worker Looks Like” t-shirt on and I took a picture of him,” explains photographer Marc Vallée about first meeting male sex worker and political activist Thierry Schaffauser.

It took two more years before Vallée and Schaffauser met again at a sex workers protest in Soho, it was here that the pair began chatting and became friends. “It was after reading his comment pieces in The Guardian on sex workers rights that I started to think about a project based on him and the social, economic and political issues that sex workers face.” Wanting to document Schaffauser’s story, Vallée did so in the way he knows best, through an honest and organic photography series.

Five years later, this concept has been realised in Vallée’s latest zine project (his tenth in five years), titled Documenting Thierry. “Editing the pictures five years on for Documenting Thierry gave me the opportunity to see the work with fresh eyes. I wanted the publication to be a collaboration of ideas, images and words.”

Here, we feature exclusive imagery from the zine, as well as an excerpt from an interview between Vallée and Schaffauser from 2012, where they discuss the politics behind the sex industry and how activist groups are helping to change society’s taboos and fears. 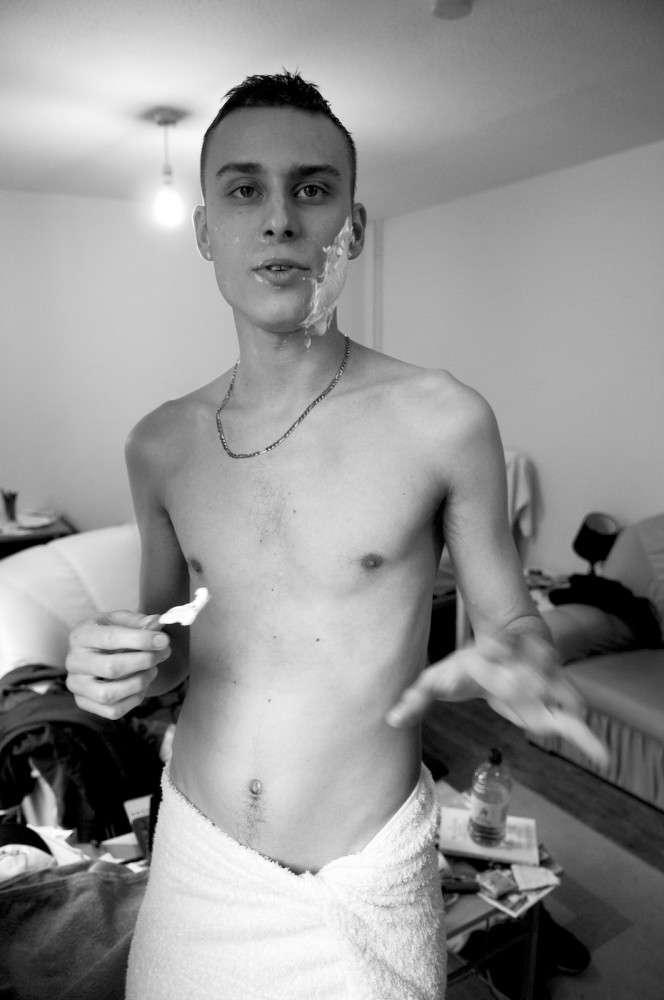 Excerpt from an interview with Thierry Schaffauser by Marc Vallée in 2012:

“Ok, so, my name is Thierry Schaffauser, I’m a sex worker, or a whore if you want, I’m queer, I’m a drug user, I’m a migrant, and recently I’ve read something about sexual addiction so maybe I will claim that as well! What I’m doing in terms of political activism I do, particularly everything, for freedom. Which is related to sexual minorities.

I started activism with Act-Up in Paris around HIV politics. I’m very involved with sex worker activism, queer activism, things like that. And trade unions, the labour movement which is a new thing but you learn a lot. It’s interesting how sex workers have been excluded from institutions like the labour movement or the feminist movement. So we start making connections with, you know, Slut Walk, the GMB [a TUC-affiliated trade union].

What do we campaign for? Basically the decriminalisation of the whole sex industry: sex workers, clients, third parties, families, partners etc.  Labour rights for sex workers which means equal rights with every worker. Anything that empowers minorities and the working class because I think many people don’t necessary love their job.

I think work is exploitation whether it’s in the sex industry or any industry. Ideally, we should be free not to have to work as well. I think maybe I develop these kind of anarchist ideas now to try to question any kind of power, a system without power maybe would be good.” 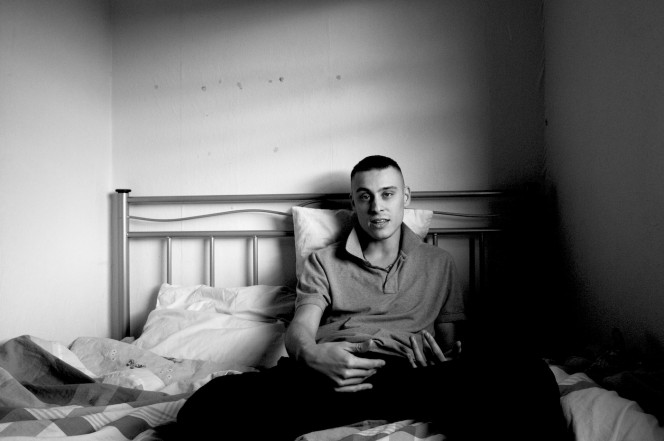 Marc Vallée will launch Documenting Thierry on 29th June at The Photographer’s Gallery. Plus the second edition of The Graffiti Trucks of Paris will also be launched. More information here.