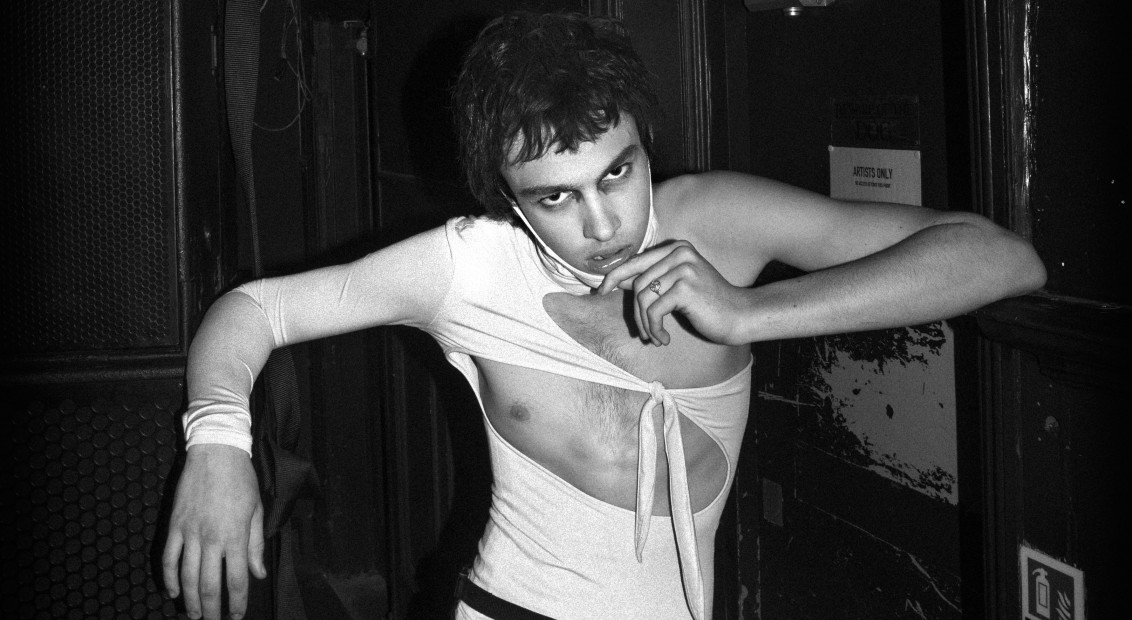 The brainchild of Joseph Delaney and Matt King, SORT zine first burst onto the independent publishing scene in 2015, offering a a candid documentation of London’s youth zeitgeist. Now the duo return with their third issue, and here we’re offering an exclusive first look inside.

With recent social and political events sending the world into a mad spin, this latest issue sees the duo shift direction in order to reflect and address the global situation; focusing on what is truly severe in 2017 – that which hides in plain sight. “The project was previously about offering an unedited view of the world we live in, and in terms of aesthetic and other interests, we identified that as the severe – think fetish clubs, noise music and brutalism. However for this issue, as a result of what’s been happening around the world since our latest edition, we felt we couldn’t continue without reflecting on our situation in some way, and it lead us to think about what is truly severe in 2017.” 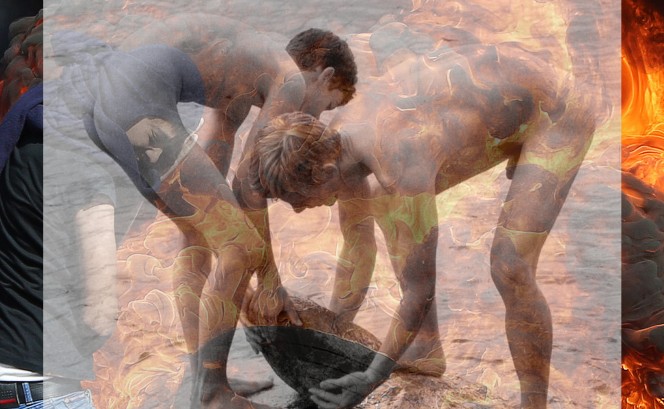 “The narrative we’re told positions us – anyone living outside of the view of a white cishet agenda, of heteronormative, cisnormative, monoganormativity – as deviants and something to be feared, when in truth normality, which is really just fear of change, of anything out of the ordinary, is what’s really most dangerous, most severe.”

“The zine – and a concurrent, equally weighted noise-scored film – sees us attempt to condense and retell the global social and political narrative in an allegorical tale about the rise and fall of a fictional cult – we’re hoping the reasons for that are fairly obvious.” This pseudo-documentation of a fictional cult is realised through an allegorical photo story narrated by the incredible Children of God cult-born actor-turned-activist Rose McGowan.
Dropping on 8th June, the zine’s launch event at Vogue Fabrics will see performances from pop industrial duo NAKED (LuckyMe), Soonbe (the new solo project from Young Fathers drummer Steven Morrison) and industrial noise act Never Worse. 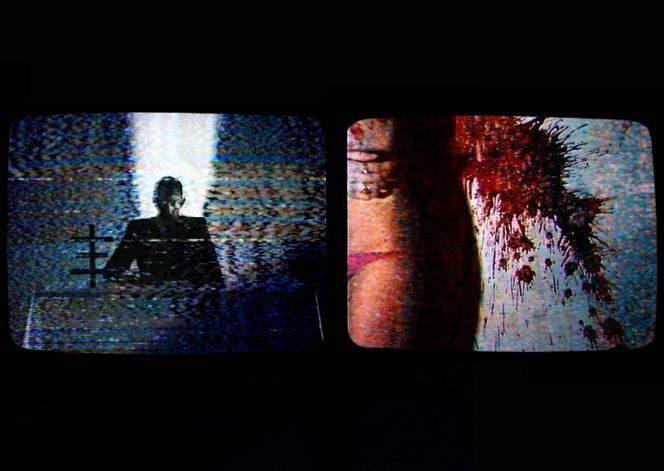