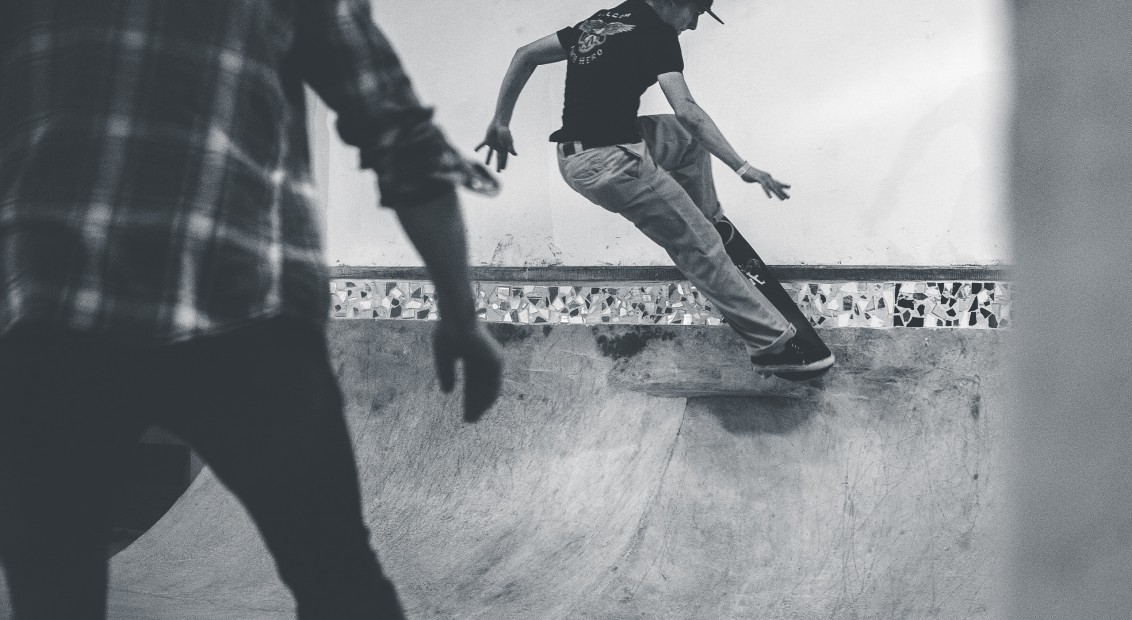 Following the closure of the infamous Roller Park in Anderlecht three years earlier, skateboarders throughout the country were left with nowhere to skate during the winter months. Determined to keep shredding, Youssef scoured the country in search of a solution. Eventually he came across an abandoned warehouse perfect for an indoor skatepark. So, he rallied his friends, foraged for wood donations and with the help of the wider skate community began building ramps and skate obstacles. A few weeks later the Byrrrh was born. 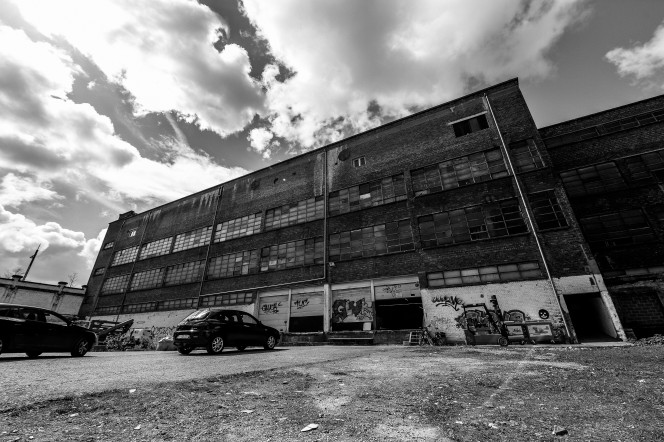 A slice of skate-paradise, the spot attracted hundreds of skaters for two whole winters up until the ownership of the building changed and the site was reclaimed. Evicted and back to square one, Youssef sought out a second space but it wasn’t long before he found himself dismantling his ramps and having to think about relocating again. This time, he decided to look for something a little more permanent. Levi’s Skateboarding caught wind of Youssef’s story and offered him the support to realise his mission.

Youssef discovered an old disused TV studio in Anderlecht, the space was bigger and better than anything he’d found before and this would become the home of Byrrrh. The new space is now open everyday of the week, 24-hours a day and welcomes skaters of all ages and abilities, there’s even a bar where you can chill after an intense skate session and an art studio.

To celebrate the opening, Levi’s dropped a new line of skate-wear and threw a big party with DJs, live music and a photography exhibition. Check out the footage below and hear from Youssef himself about the project.

For more information about the Levi’s Skateboarding Collection, visit levi.com/skateboarding.