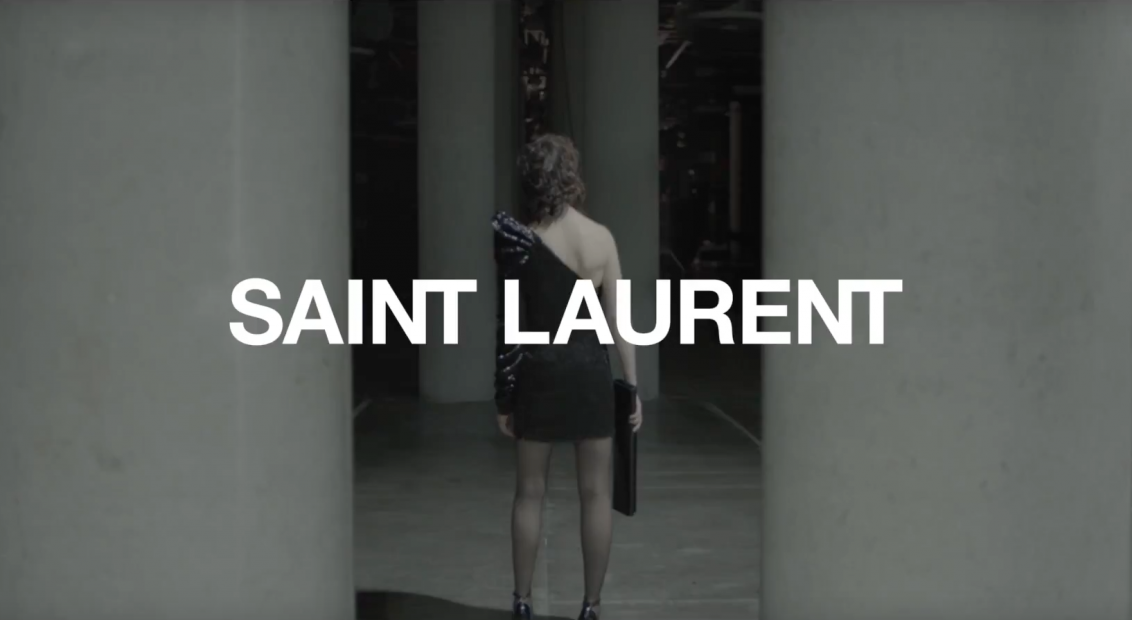 Charlotte Gainsbourg is the new face of Saint Laurent

Saint Laurent has tapped Charlotte Gainsbourg as the face of its FW17 campaign.

“I love Monsieur Saint Laurent’s subversive approach to clothes, his dark romanticism with a hint of perversity,” the designer said in his FW17 show notes. This ominous aesthetic extends to the collection’s campaign, mainly thanks to the sinister soundtrack, created by French producer SebastiAn (who also provided music for Vaccarello’s debut Saint Laurent show).

Gainsbourg’s participation in the campaign makes perfect sense, think back to Vaccarello’s debut show for the house and you undoubtably noticed her sat front row next to her fashion icon mother Jane Birkin (who was herself a face of Hedi Slimane’s Music Project for the house) and half-sister Lou Doillon – fashion royalty, absolute. 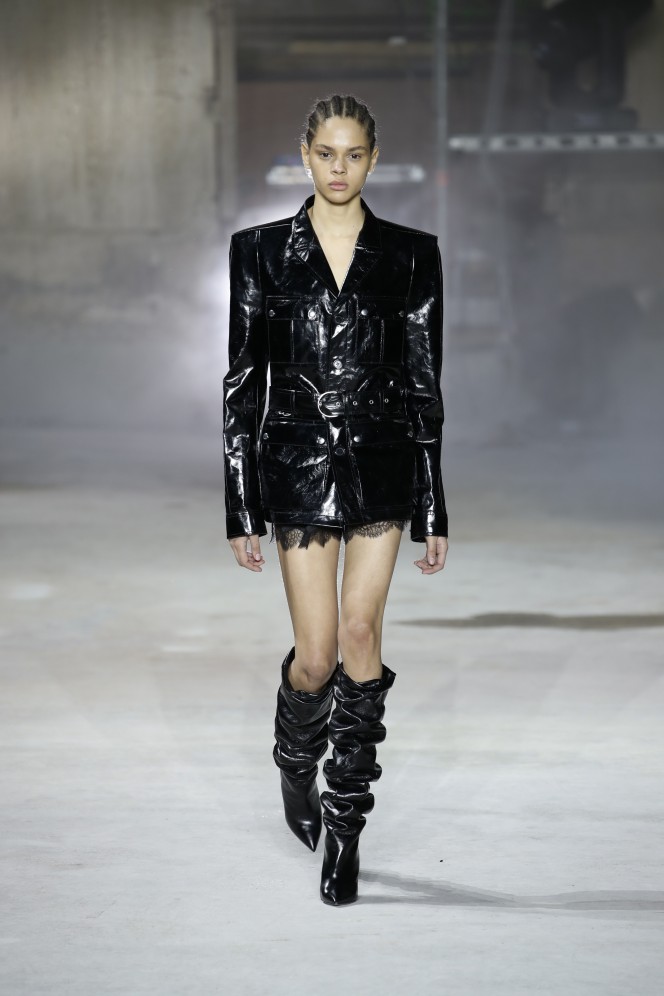