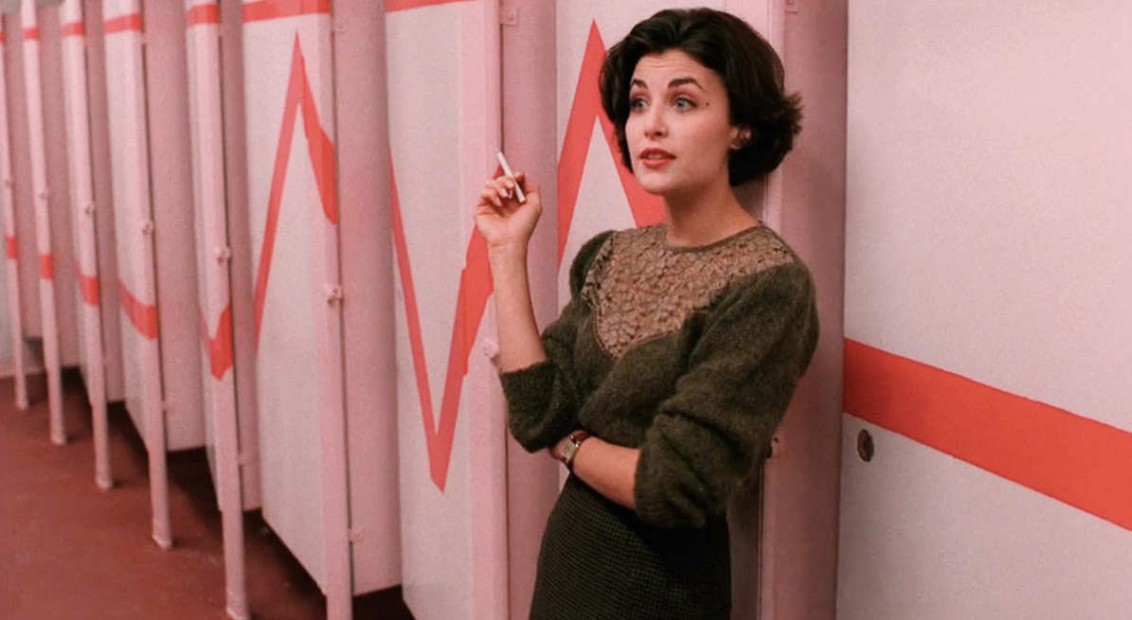 The Cannes Film Festival has announced its lineup for its 70th anniversary year. Among the highlights: the festival will premiere of the first two parts of David Lynch’s new eighteen-part Twin Peaks series, alongside a virtual reality debut, and new films by Sofia Coppola and Noah Baumbach.

Boasting 49 films from 29 countries, including nine feature debuts and twelve women directors – up from nine last year – Italian-French actress Monica Bellucci will serve as master of ceremonies (who is also part of the new Twin Peaks cast).

The festival will open with French director Arnaud Desplechin’s Ismael’s Ghosts, which stars Charlotte Gainsbourg, Marion Cotillard and Louis Garrel, who also stars as Jean-Luc Godard in a new biopic about the French new wave filmmaker.

Sofia Coppola will debut The Beguiled, an adaptation of Thomas Cullinan’s southern gothic novel A Painted Devil, starring Colin Farrell, Kirsten Dunst and Nicole Kidman, while Tilda Swinton and Jake Gyllenhaal are among the cast of Bong Joon-ho’s Okja.

Other highlights include Yorgos Lanthimos’s follow-up to The Lobster, The Killing of a Sacred Deer, starring Colin Farrell, Nicole Kidman and Alicia Silverstone, Julianne Moore in Todd Haynes’s Wonderstruck, Joaquin Phoenix in Lynne Ramsay’s You Were Never Really Here and Noah Baumbach’s The Meyerowitz Stories.

Cannes has also embraced virtual reality with Alejandro González Iñárritu and Emmanuel Lubezki’s short work Flesh and Sand, reported to be about migrants crossing the U.S.-Mexico border. The Festival’s director Thierry Frémaux said it was “a beautiful film, you are shivering when you come out of it,” before comparing the wonders of virtual reality to the wonders unleashed by cinema founding fathers the Lumiere brothers more than a century ago. This year’s bill also sees the first films produced by Netflix to premiere in-competition at the festival, Okja and The Meyerowitz Stories, highlighting the company’s vast impact on the film industry.