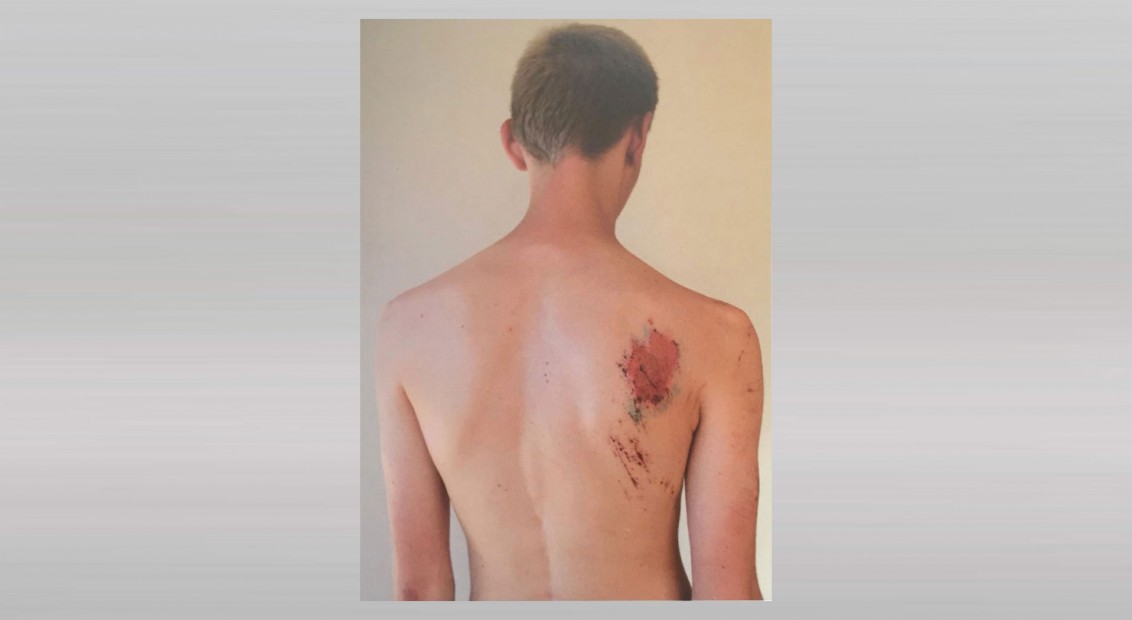 These very special Gosha Rubchinskiy photos could be yours

For fans, Gosha Rubchinskiy books are like printed gold. The designer and photographer captures Russian youth – skaters, musicians, regular kids doing their thing – and when he binds all that up in book form it sells quicker than you can say “post-Soviet”. So pay attention folks, because this week IDEA books are releasing some very limited edition boxes of Gosha prints.

It’s to mark the fifth anniversary of Dover Street Market Ginza (one of three DSM locations – where IDEA lives) and the box includes five photo prints and five screen prints, all at a hefty 16 x 12 inches. What’s in it? Well, there’s the boy with the rose scar (the featured image above), from the Transfiguration book (2012) – which, by the way, is now available again on this link, for a cool £75 and at only 1,000 copies. 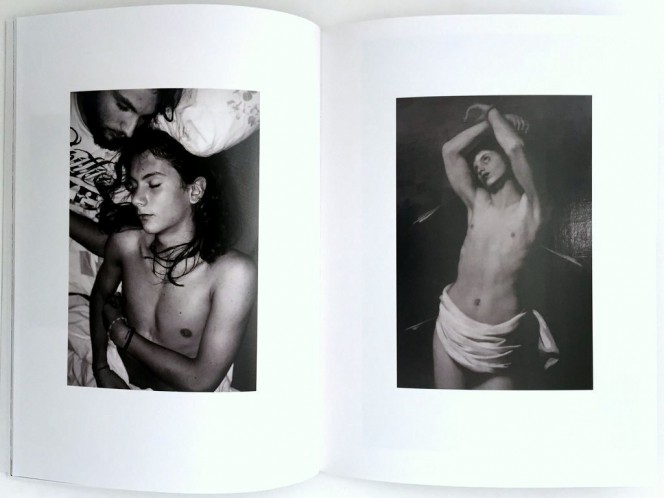 There’s also a landscape from Gosha’s 2015 tome Youth Hotel, plus three more photographs printed, curated by the designer from the past five years of his output.

And there are also some crazy cool screen prints. Cast with four florescent colours, with silver and gold foil and printed on copper and silver reflective card – yum.

It’s all packaged up with Gosha’s signature and a number between 1 to 100, in a handmade clothbound tray box with a silicon label in the designer’s signature red.

If you want one, move fast. These will be released to buy this week, and won’t last long. Ask IDEA books to notify you when they come available by clicking through here – the nice people have even pre-written the request email for you. GO!