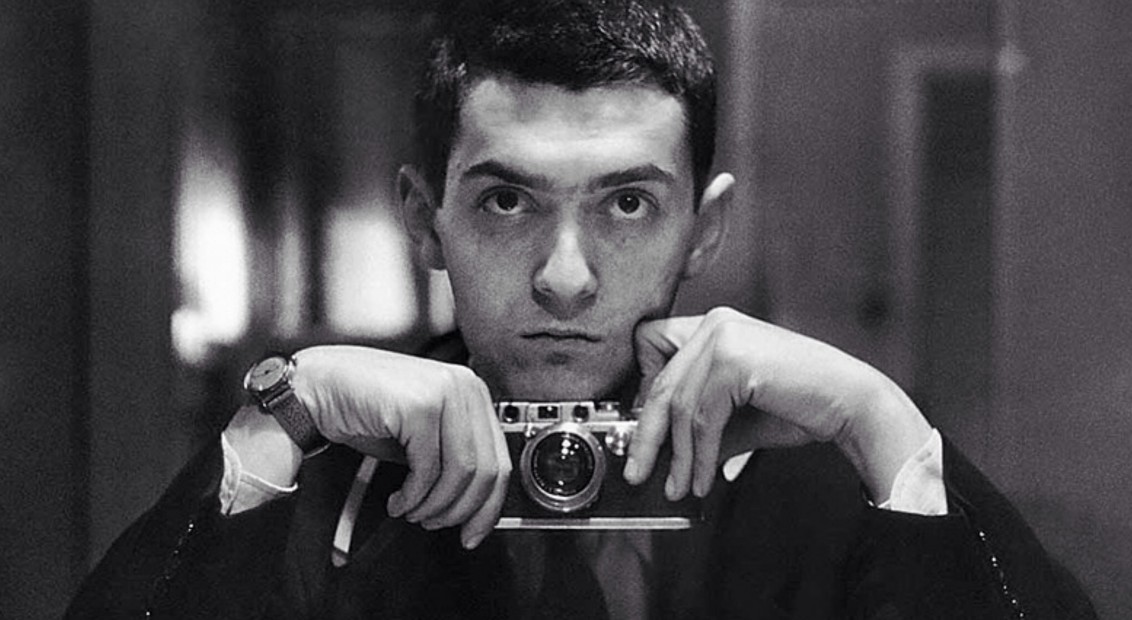 Are selfies art? From Rembrandt to Tracey Emin, this exhibition asks the question

Ah, the selfie, and how it divides popular opinion. Is it a product of narcissism or introspection? Now, an exhibition at the Saatchi Gallery is diving the subject, exploring what distinguishes the selfie from the traditional self-portrait.

Love them or loathe them, smartphone snaps have taken the world by storm. (For evidence, look no further than Kim Kardashian’s Selfish – a book of selfies. Yes, really.) As Saatchi Gallery CEO Nigel Hurst explains in the below interview, this timely moment has given rise to Selfie to Self-Expression, the world’s first exhibition tracing the history and social context of the selfie.

Showcasing self-portraits from Vincent van Gogh, Rembrandt to Kutluğ Ataman; to Tracey Emin, Cindy Sherman and Barack Obama, the exhibition will be split into four parts. The History of the Selfie from the Old Masters to the Present Day; Iconic Selfies from the Beautiful and Sublime to the Mad, Bad and Dangerous; Self-Expression; and UGC, Interactive Artworks and #SaatchiSelfie Competition. The latter will see selfies submitted by the general public displayed alongside the greats, having been selected by a panel of renowned artists and forward-thinkers.

Here, Hurst reflects on the selfie’s place in the world today. 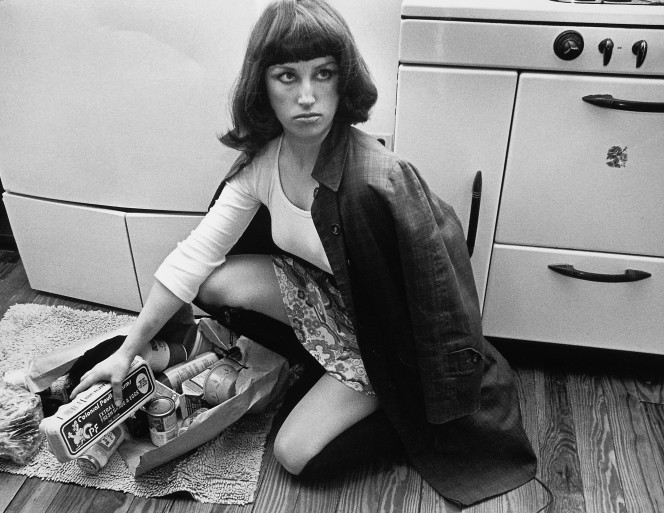 Naomi May: Tell me a little bit about the inspiration behind the exhibition and how the idea for it came about…
Nigel Hurst: The show will be the world’s first exhibition exploring the history of the selfie. We thought the show would be very timely because the selfie has become such an ever-present part of our lives. In the 16th century it was only artists that had the tools to create self-portraits, whereas we now all have the wherewithal through our smartphones. The aim of the exhibition is not only to celebrate the truly creative potential of the selfie, but also highlight the emerging role of the smartphone as an artistic medium for self-expression in the way we document the world around us.

Naomi: How did you go about sourcing the selfies for the exhibition?
Nigel: From Selfie to Self-Expression will showcase key artworks, many of which feature interactive, digital and user-generated content, by artists as diverse as, Christopher Baker, Juno Calypso, Tracey Emin, Van Gogh, Mohau Modisakeng, Rembrandt, Cindy Sherman, Gavin Turk and Velazquez. Showing alongside examples of many influential artists’ work will be selfies that have quickly become icons of the digital era – from the beautiful and sublime to the mad, bad and downright dangerous.

Naomi: Were there any selfies you wanted to feature in the exhibition but couldn’t obtain permission to use them? If so, whose were they?
Nigel: The main challenge we found with many selfies is not so much obtaining permission, but getting to the position where you can find who to get permission from. Consequently, many of the highly recognised celebrity selfies that we are all familiar with were an easier proposition than those taken by the general public, who are far harder to trace.

“Selfies have become a huge part of our contemporary visual landscape. They are often derided as an inane form of expression yet they can convey a mood, create a scene or tell a story.” 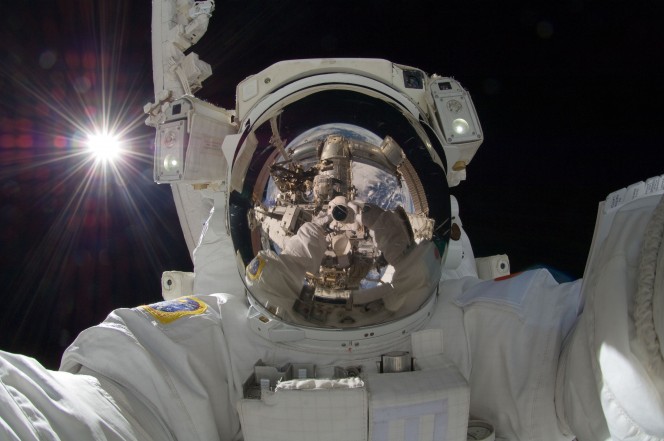 Naomi: Did you have any obstacles in getting the go-ahead with the exhibition, in terms of people thinking it lacks a real purpose?
Nigel: Interest in the exhibition to date has been extremely positive. One of the primary aims of the exhibition is to inspire debate around that question and the cultural position of the selfie.  Art often provides a very useful historical document of the cultural, social and political climate of the particular period of time in which it was made. Selfies have become a huge part of our contemporary visual landscape. They are often derided as an inane form of expression yet they can convey a mood, create a scene or tell a story. Selfies are often consciously staged in terms of composition, colour, lighting, backdrop, and that artistic intent and element of pre-production are an important factor in framing selfies in an artful way.

“Selfies have become a huge part of our contemporary visual landscape.” 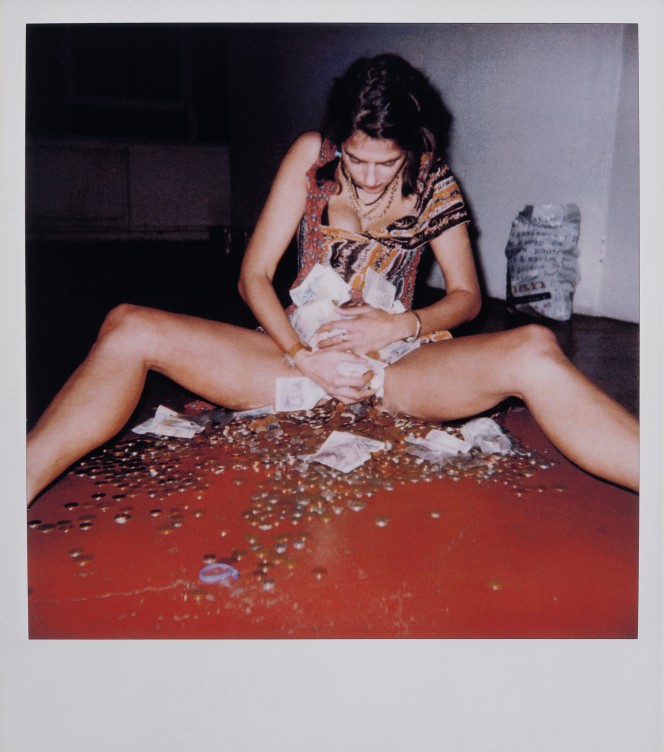 Naomi: In a world of Kardashian-esque self-promotion, what do you think the selfie says about modern-day society?
Nigel: Is it self-promotion or is it a more accessible form of self-representation? In selfies and self-portraiture, we take ownership of our own image, which may have been stereotyped, misused or even totally ignored. We can even comment and satirise the way our image has been portrayed. This is by no means a new concept, and one only needs to look at women artists working with  photography such as Cindy Sherman, Eleanor Antin and Tracey Emin; they all take on the theme of representation and self-image with very different results.

Naomi: To the people who argue that comparing a hand-painted Rembrandt self-portrait with a photograph of David Cameron and Barack Obama having a selfie at Nelson Mandela’s funeral is ridiculous – what do you say?
Nigel: The slide-show of a teenager trying out various poses can by no means be compared to the skill and rigour of a Rembrandt Self Portrait. Selfies aren’t like self-portraiture in the way that a Rembrandt self-portrait is. He seems to be trying to get to the bottom of what makes him a human being, how he shares his common humanity and what is unique about his character that is evident from his face and demeanour. Most selfies are constructs;  more to do with how we want the world to see ourselves, and also our lifestyle, our environment, our social world than how we really are.

However the art world cannot ignore the selfie phenomenon. Whether it’s an excited fan meeting a celebrity on the red carpet, or a traveller showing the backdrop of their latest adventure, the selfie is how many choose to document their lives. As part of From Selfie to Self-Expression, the Saatchi Gallery and Huawei have launched the competition #SaatchiSelfie, which challenges artists, photographers and enthusiasts around the globe to submit their most creative selfies here. The quality and creativity of the entries to date is truly inspiring.

From Selfie to Self-Expression runs at the Saatchi Gallery from 31st March–30th May.