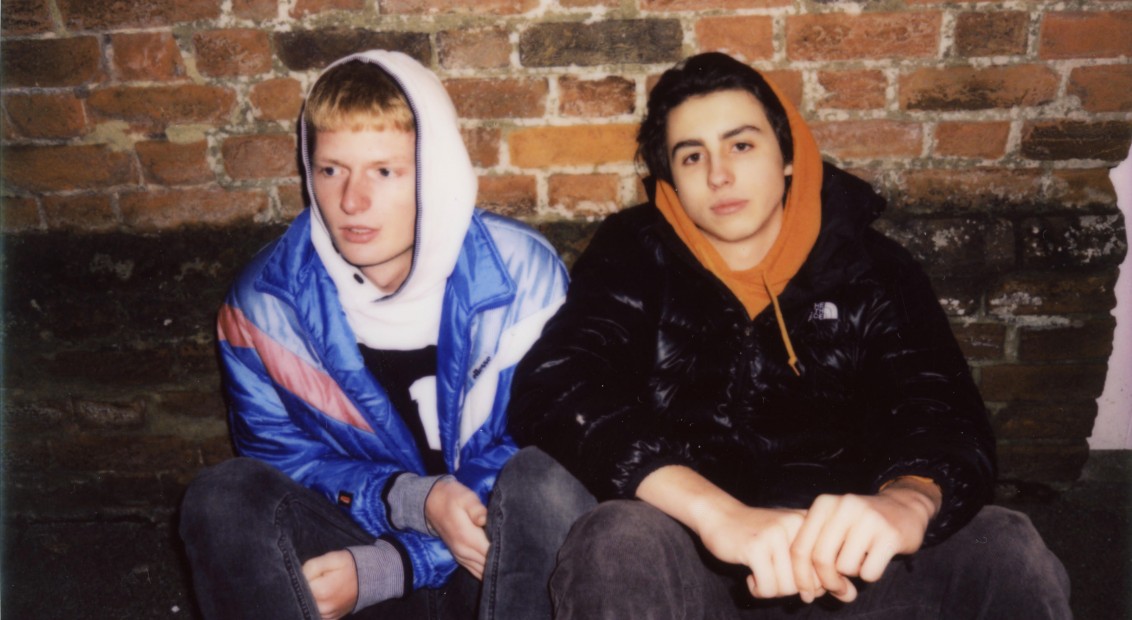 Sixteen-year-old photographer Jessica Madavo first picked up a camera as way to document her friends; a subconscious activity with no real agenda, simply because she enjoyed the process of photographing the people she loves and instilling the memories of the time they spent together. It was only when she moved to England from South Africa to attend boarding school that she discovered she could pursue her hobby as an A-Level subject. This discovery marked a turning point in Jessica’s understanding of photography, she not only advanced her technical ability by studying the intricacies of a manual camera, she also discovered the wealth of cultural history associated to the art of taking photos.

Jessica has been shooting non stop ever since, her style is unconstrained and spontaneous, it presents a raw depiction of her daily life and freewheeling energy of youth. The young photographer has accumulated her body of work in a series of zines, the first edition titled, Sentimental featured exclusively with HERO depicts an array of in-between moments with friends spliced with illustrations, music references and collages. Right before Jessica sent her zine to the printers, we sat down with her to find out more. 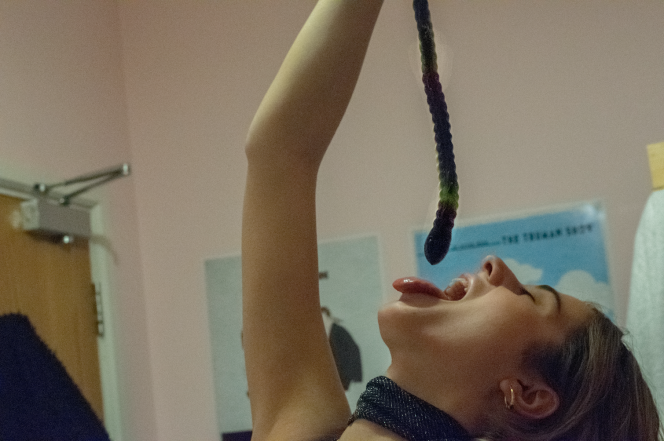 Nazanin Shahnavaz: What originally attracted you to photography?
Jessica Madavo: When I’m out with my friends, I’m always the one who takes way too many photos. Then when I started at my new school, I discovered my hobby could be studied as a subject and I decided to sign up. After getting to grips with how my camera really worked, it opened me up to new ways of creating images and I started to take even more photographs.

Nazanin: How would you describe your work?
Jessica: I tend to try new ways of photographing depending on how I feel around my subjects. A lot of the time the images aren’t planned, they are shot in spontaneous situations which adds an element of surprise – I’m never one-hundred percent sure how they’ll turn out. This method usually works really well, but can also go really badly too, in general though it has helped me produce some of my best photos. Recently, I’ve started shooting more portraiture and I have moved to completely shooting everything on film. 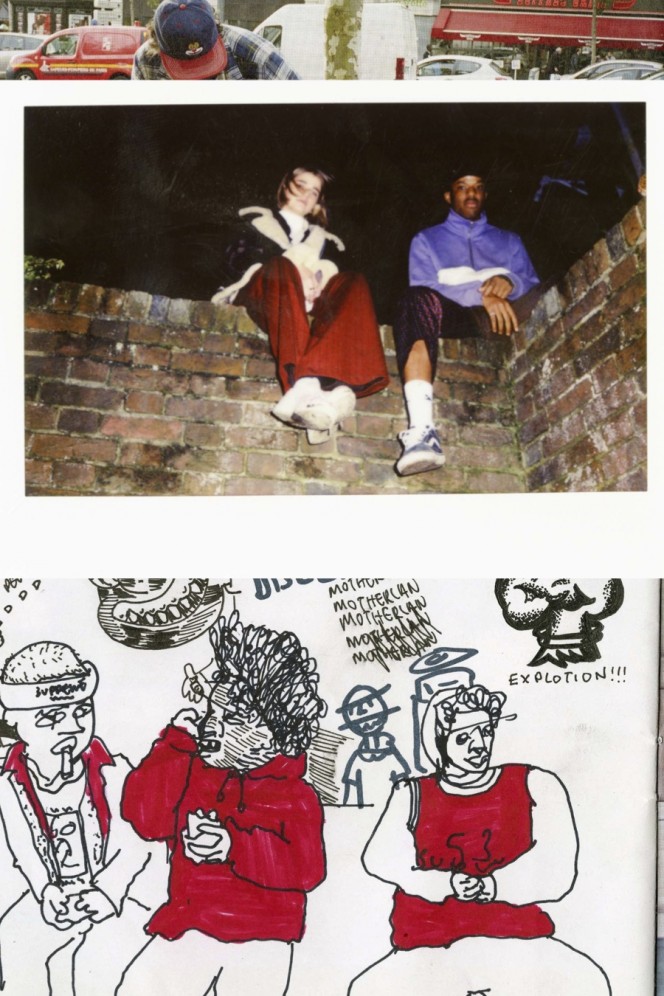 Nazanin: What inspired you to start taking photos?
Jessica: I don’t recall one particular moment or photographer’s works that inspired me to pick up a camera. It was more about me just developing my interest in my free time. Once I started taking it more seriously at school, I began to study other photographers work which provided a lot of inspiration. Christina Paik is super cool, I love her photography and style in general, Renell Medrano too, and then all the people I’ve just come across on social media.

Nazanin: Why did you decide to make a zine?
Jessica: I’d always wanted to either make a book or magazine one day. Then my friend Slawn gave me a zine he had personally illustrated and annotated by him – he’s really into art. This gave me the idea to link my idea of wanting to make a publication and create a zine series, starting with Sentimental.

Nazanin: What can we expect to see in your first edition?
Jessica: A few of my friends, some art by Slawn, something on Tyler, The Creator who I just love, and there’s also a playlist that I built up and listened to whilst making the zine. 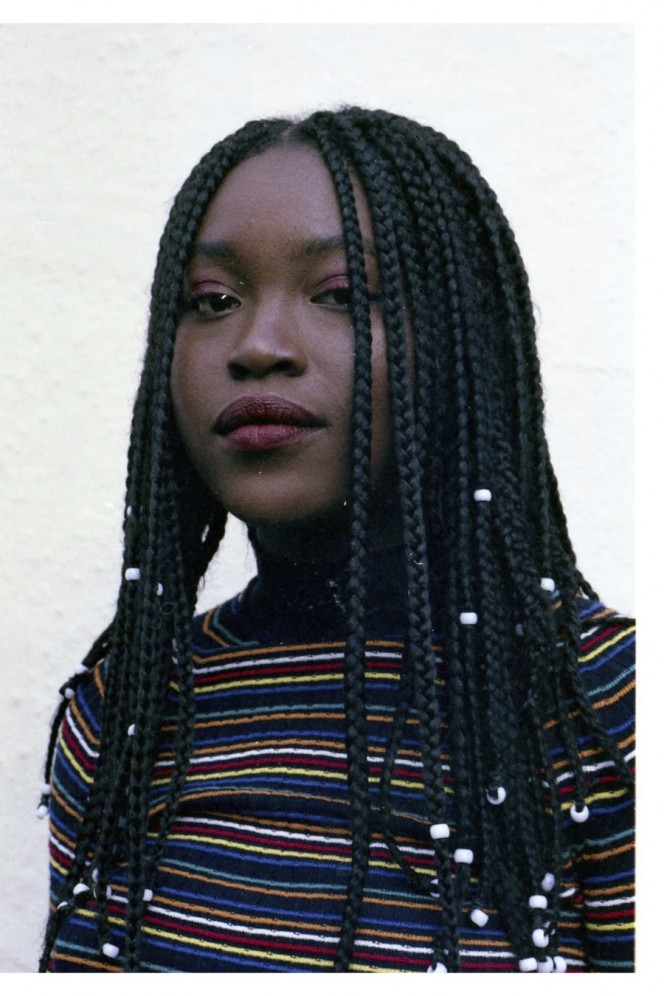 “When I look at the faces of all the people I’ve shot from my very first to now, it’s been a fun journey because it’s real.”

Nazanin: What kind of projects do you have planned?
Jessica: I’m half way through making my second zine – really excited! 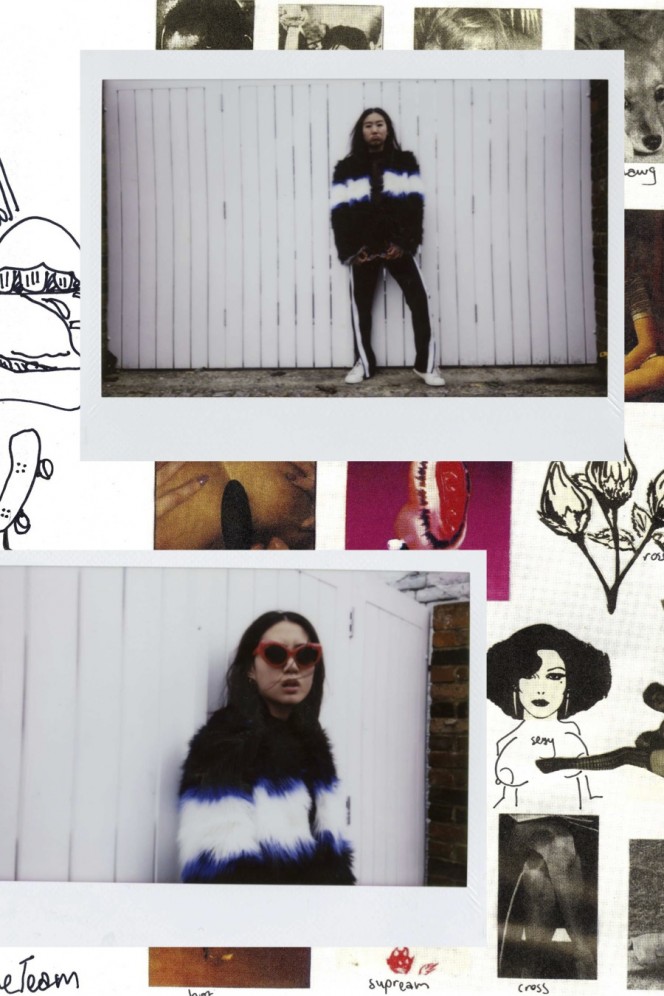 ‘Sentimental’ by Jessica Madavo is now available via Project Upcoming.