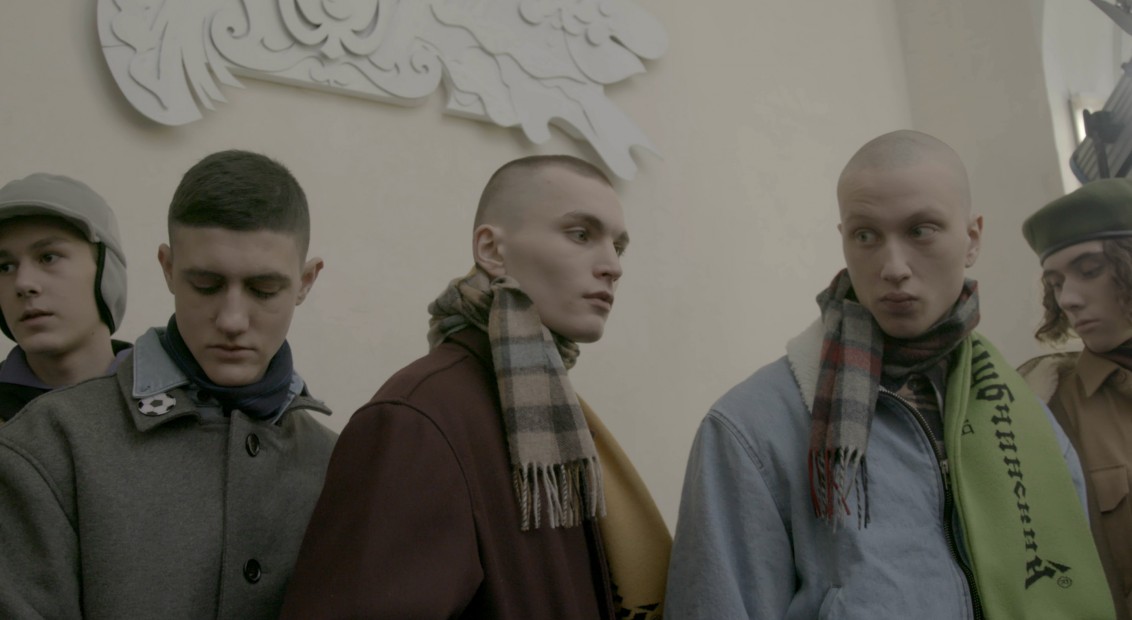 Russian designer and photographer and filmmaker Gosha Rubchinskiy is well-known for his fascination with the lives of post-Soviet youth. From his work as a photographer and filmmaker to his collections as a fashion designer, his work explores the interests, pastimes and culture of young people in contemporary Russia. Now, he has released a new film documenting the stories of three unknown men cast by the designer via an open call for his recent FW17 presentation. Held in the western Russian city of Kaliningrad, the show was designer’s first in his home country since 2009.

The three models featured – Andrey, Ivan and Kirill – are from Divnogorsk, Krasnodar and Kaliningrad, towns dotted across the world’s largest nation. Directed by Papaya Dog with cinematography by Maxim Tomash, the film splices footage of the three boys as they prepare for the show at Kaliningrad’s Regional Center of Youth Culture with Gosha and his team. The trio paint a picture of what it looks like to be young and growing up in Russia, set against imposing tower blocks they wander the streets, walking dogs and graffiti-ing old abandoned buildings. 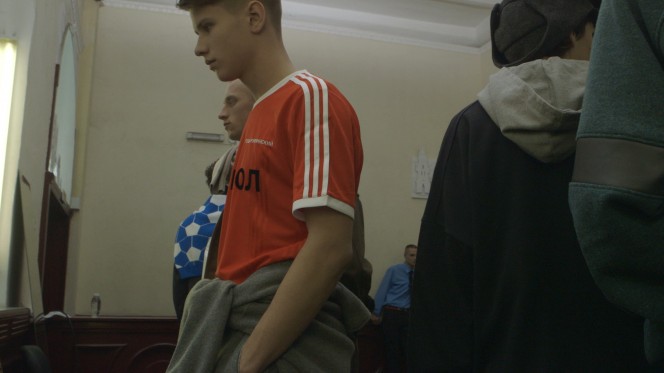 Titled Apart, the film was made in collaboration with Moscow-based publishing and production platform INRUSSIA. It’s a visual follow-up to a guide to Kalingrad, a publication created by writers from the platform, and the designer’s team. Making its debut at Gosha’s FW17 presentation, the book was INRUSSIA’s printed debut.

Watch the film below.