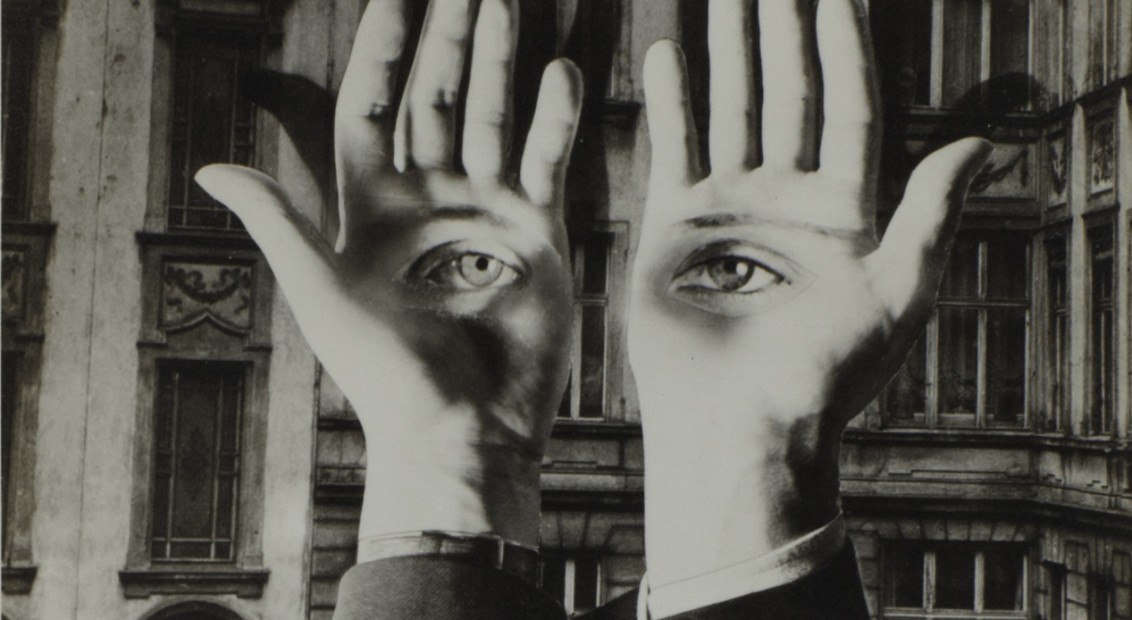 Sir Elton John needs no introduction. The musical heavyweight has been immersed in the realm of creativity and charitable endeavours since his first hit single Your Song back in the early 70s, his continual fight against AIDS – and not to mention his Knighthood. And that’s really only skimming the surface on the Sir’s work. But one lesser-known side is his private photography collection, now the subject of a major exhibition in London.

The Tate Modern is playing host to Sir Elton John’s modernist photography collection in a show titled The Radical Eye. The first of its kind to be displayed in the Tate, the exhibition has brought viewers up close and personal with the likes of some extremely influential figures from the 20s through to the 50s. As assistant curator Shoair Mavlian below explains, that name check includes everyone from Man Ray to Edward Steichen, André Kertész, Alexandr Rodchenko and Berenice Abbot. 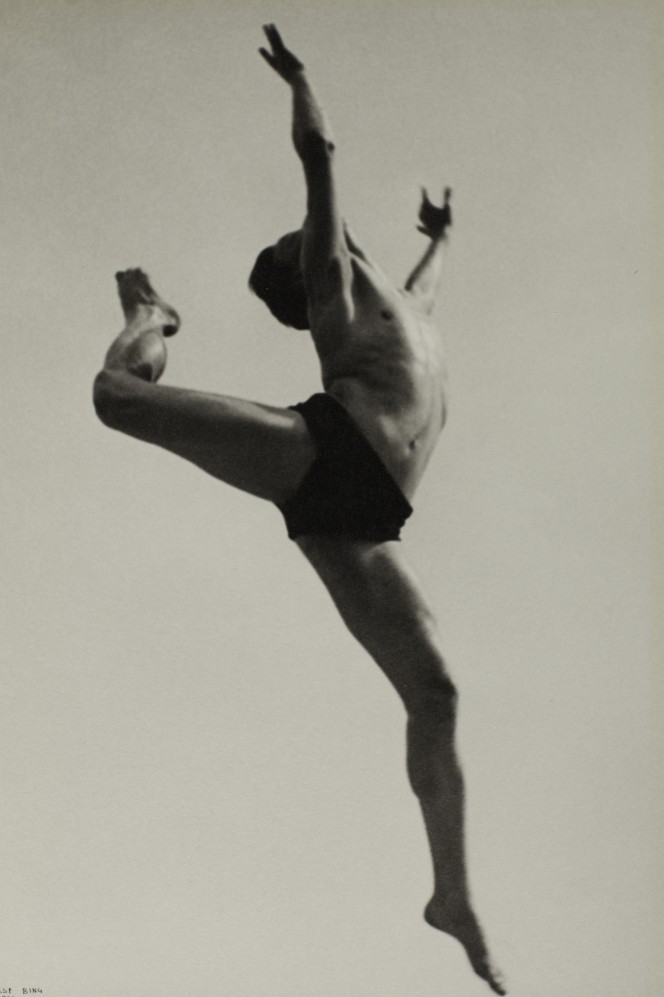 Jane: Is this his whole collection or did you and Sir Elton John have to choose what would make the cut?
Shoair: Sir Elton has almost 8000 photographs in his collection ranging from 1910 right up until the present day. The Radical Eye is an exhibition of modernist photography so we only selected works from the time period 1920-1950. We also made the decision to only include vintage prints, printed at the time, meaning the works have a rich and often textured quality to the photographic paper, focussing the attention on the idea of the photograph being a rare object.

Jane: And how did the initial idea for the exhibition come about?
Shaoir: Tate has not held an exhibition dedicated to modernist photography before and we were keen to do so, given the gallery’s increasing commitment to the medium. This project has given us the opportunity to make an exhibition showing the greatest photographers of the twentieth century, including key figures such as Imogen Cunningham, André Kertész, Tina Modotti, Man Ray and Aleksandr Rodchenko. 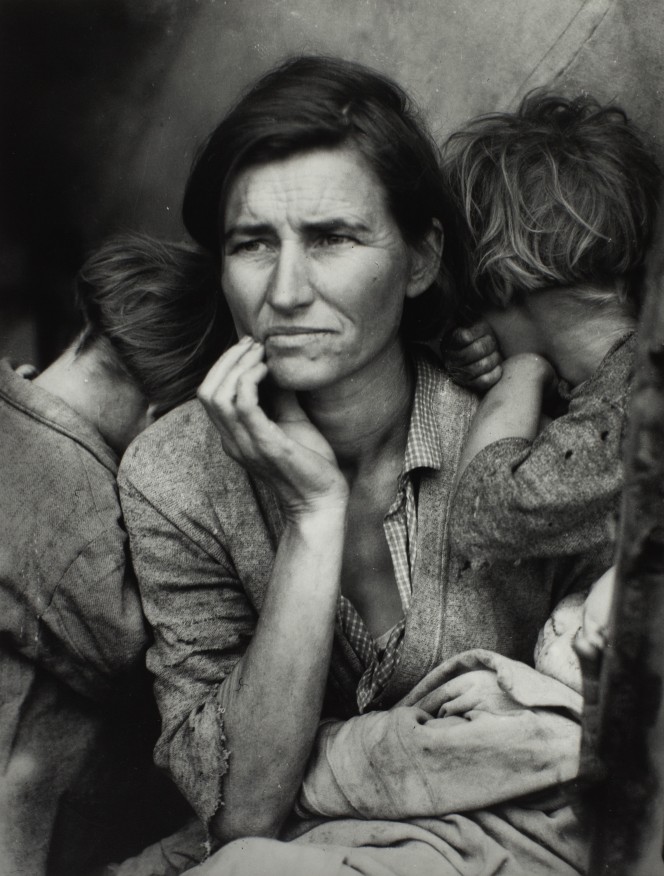 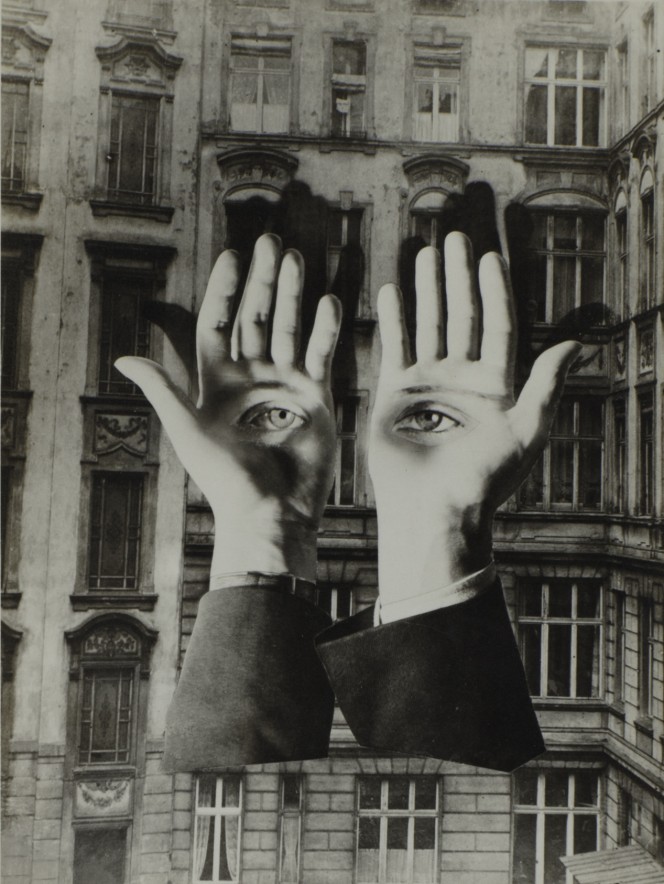 Jane: The Radical Eye focuses on the notion of the image itself and delves that bit deeper. In an age where images are constantly flowing through our social feeds it is sometime difficult to stop for a minute and digest what’s in front of us without distraction. Was there a similar thinking about images today in comparison to Sir Elton’s modernist collection when putting the exhibition together?
Shoair: In the 1920s, photography was used to communicate to the masses and became part of everyday life as photographs filled the pages of newspapers and magazines for the first time. We use digital photography and our smart phones in a similar way today to communicate through visual language, so one could draw interesting parallels between the dominance of photography as the visual language of the early 20th century and the dominance of photography today. 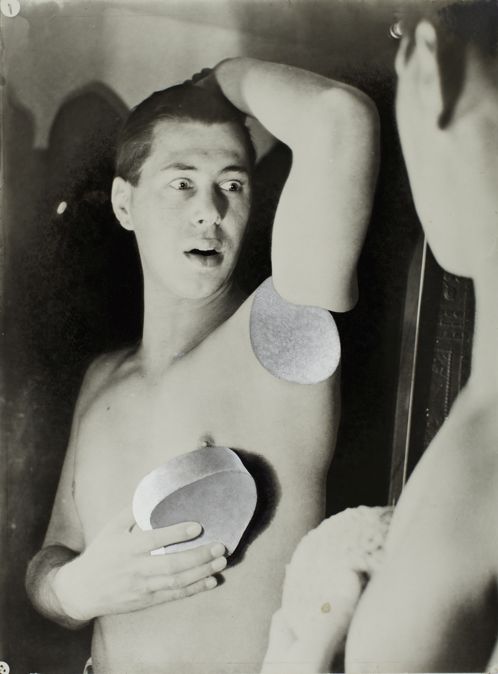 The Radical Eye: Modernist Photography from the Sir Elton John Collection is now showing at Tate Modern and runs until 7th May 2017.