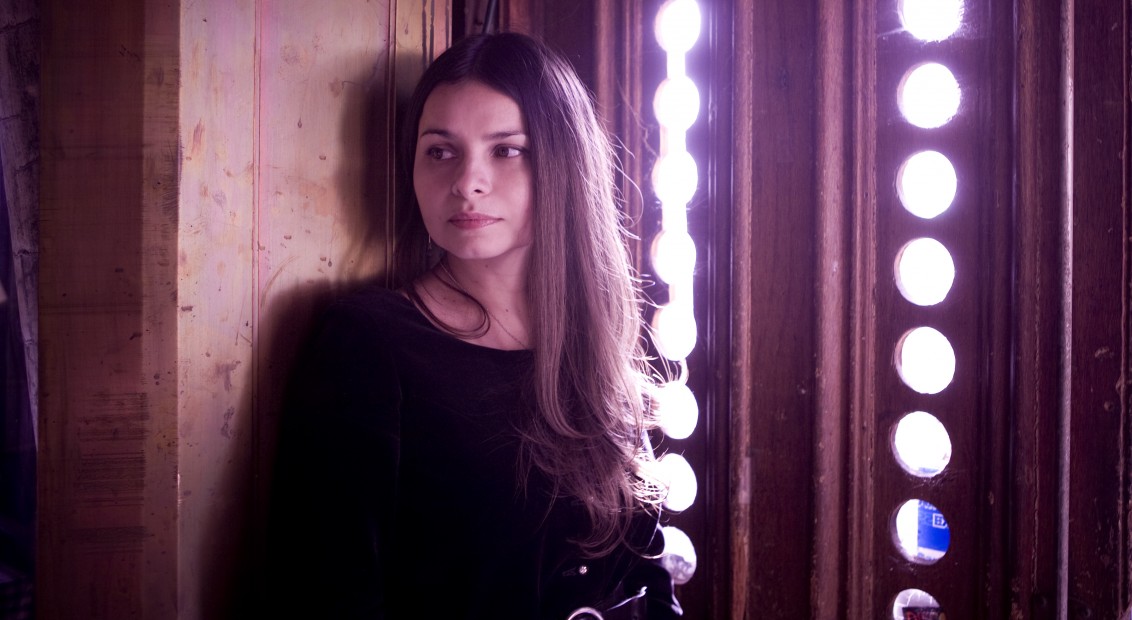 When Hope Sandoval first announced herself to the world in 1990 via Mazzy Star’s debut album She Hangs Brightly – a collaboration between herself and guitarist David Roback – we were left seduced by her delicately spectral tones.

Following two further acclaimed Mazzy Star records, in 2001 Sandoval began a new project with My Bloody Valentine’s drummer Colm Ó Cíosóig, under the name the Warm Inventions. The pair proved a tight fit and lived up to their moniker by realising a sound shaped around their shared passion for rich and expansive soundscapes. This month the duo return with their third album, Until the Hunter, and they pick up where they previously left off, weaving textures to create melancholy cohesion.

Here, Sandoval and Ó Cíosóig go head to head, asking each other life’s important questions, such as; “If you were to be a plant which one would you be and why?”

Hope Sandoval: Was there a particular gig/song/album that first switched you on to music and put you in the right direction?
Colm Ó Cíosóig: Punk rock arrived when I was thirteen … so I had a whole explosive movement to chase after!

COC: You worked with Massive Attack on two of their last records, what is that process like for you?
HS: The process can be a very seclusive experience which I enjoy. I write and record all of the lyrics and vocal melodies in my own studio. The music is quite different from what I am used to working with, so it’s a really nice refreshing change.

HS: Who else would you really love to collaborate with?
COC: Playing some wild electric jams with Miles Davis would be a great moment in a parallel universe. 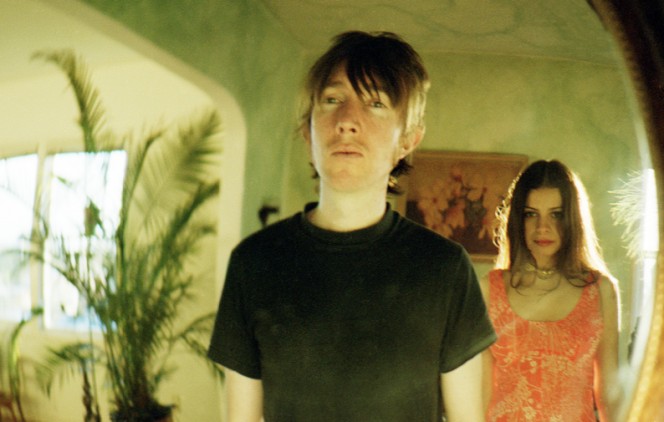 COC: The first time you heard one of my records, what did you think?
HS: The first time I heard My Bloody Valentine was when Jeff Travis sent me Loveless and it blew my mind. My favourite song off the record was Touched and I didn’t know that you had written it. When I realised, I knew you were the perfect person to work with.

HS: What was a favourite car that you owned and what car do you fantasise about owning?
COC: My old 1972 Mercedes 280 Sedan that was totalled by some texting fool. My fantasy car is an amphibious camper van.

COC: If you had to choose colours to describe your mood on stage what would they be?
HS: I would say red for intensity and blue for romance and sadness.

HS: What is your preferred dish to cook and why?
COC: Throwing some pre-made lentil and potato burritos on an open campfire under the stars… really it’s all about set and setting!

COC: If you were to be a plant which one would you be and why?
HS: A cactus, all prickly on the outside and all soft and dissolvable on the inside.

HS: If you could be any animal, what animal would you be and why?
COC: A Puffin… I hear there’s a new Puffin colony moving to California.

COC: If you had to do a cameo on a TV show, which one would it be?
HS: American Horror Story: It’s beautifully done and Jessica Lange was amazing in it. After filming we could go out and have a glass of wine and exchange stories. 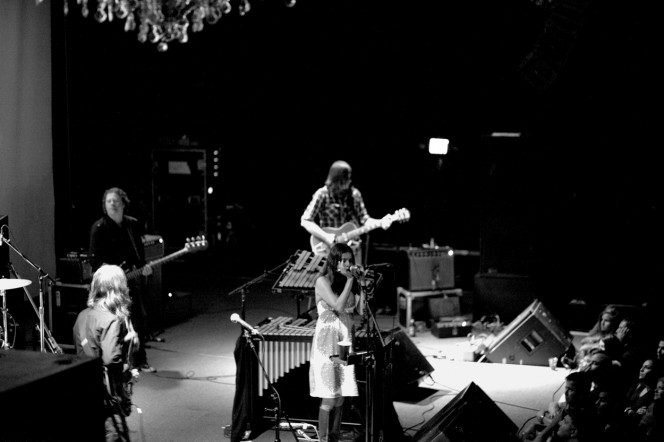 Hope Sandoval and the Warm Intentions‘ Until the Hunter is out now via Tendril Tales.