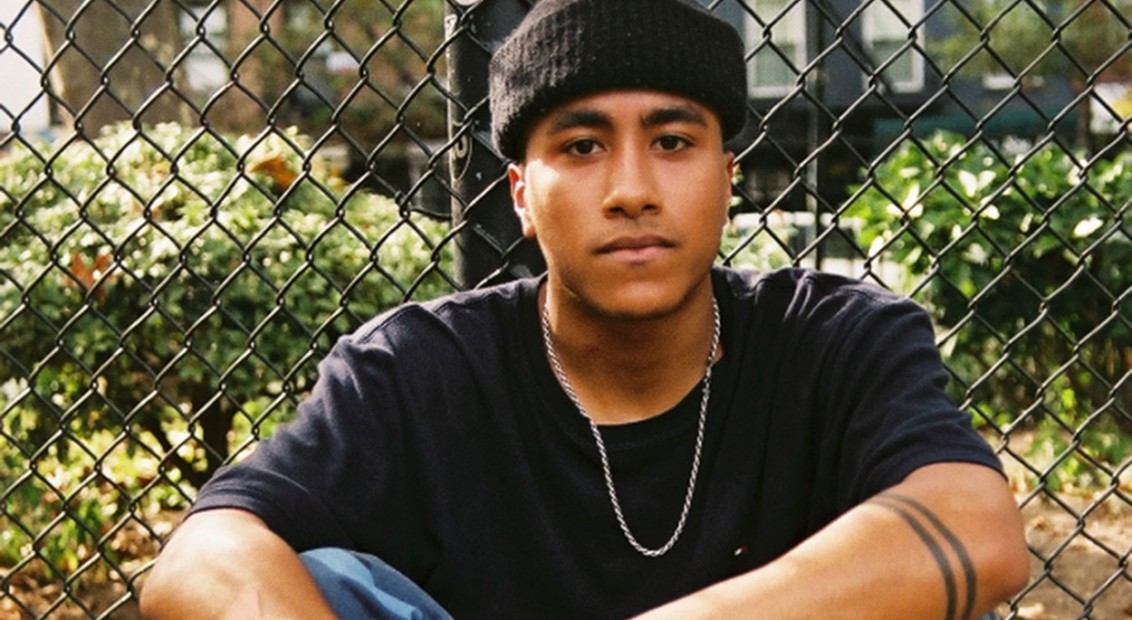 “They are family” – capturing the youth of Manhattan’s skate scene

In this new series, we’re profiling the work of talented photographers who are capturing 2016 youth culture direct from the skate parks of Manhattan.

A self-proclaimed book-worm, Sabrina Santiago first got behind the camera as a means to create visuals inspired by all the books and magazines that she read. Literature fuelled Santiago’s imagination, spurring her to take to the streets and photograph the many characters and narratives that occupy them.

Currently a student at NYU, Santiago is majoring in fashion journalism and photography with a keen interest in subcultural identity – an underpinning theme throughout her work. In her latest project On the Youth of Manhattan’s Skate Scene, Santiago cast her lens on the East Village skateparks where she spent two months getting to know the community. Santiago discovered the skill and dedication that comes with skateboarding, influencing her to view skateboarding as an art form. Here Santiago tells us more about her experience of the scene. 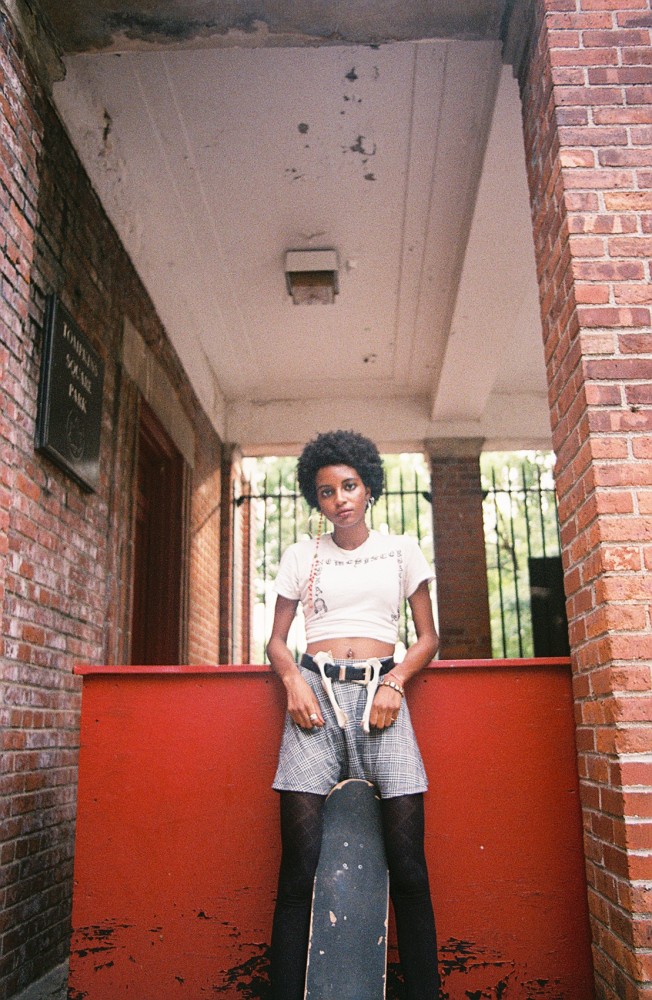 Nazanin Shahnavaz: Can you tell me a little bit about yourself?
Sabrina Santiago: I’m 20-years-old and currently a student a New York University pursuing a degree in fashion journalism and photography. I live in the East Village and most of what I photograph deals with what I see every day – whether that be my friends, interesting subjects I pass on the street, or subcultures of people that I’m intrigued by – like skateboarders in New York City. Photography as a medium allows me to bridge the gap between reality and fantasy.

NS: What originally attracted you to skateboarding?
SS: I was attracted to skateboarding because skateboarders are part of a subculture which I often like to explore in my work. What I’ve learned after spending time documenting skateboarders is that they do it because they love it. A skateboarder told me, “The best part of skating, is not skating.” I watched someone do a trick for three hours, and he wouldn’t leave until he landed it perfectly. Skateboarders are artists – they have their own style and they use skating as a way to express themselves. 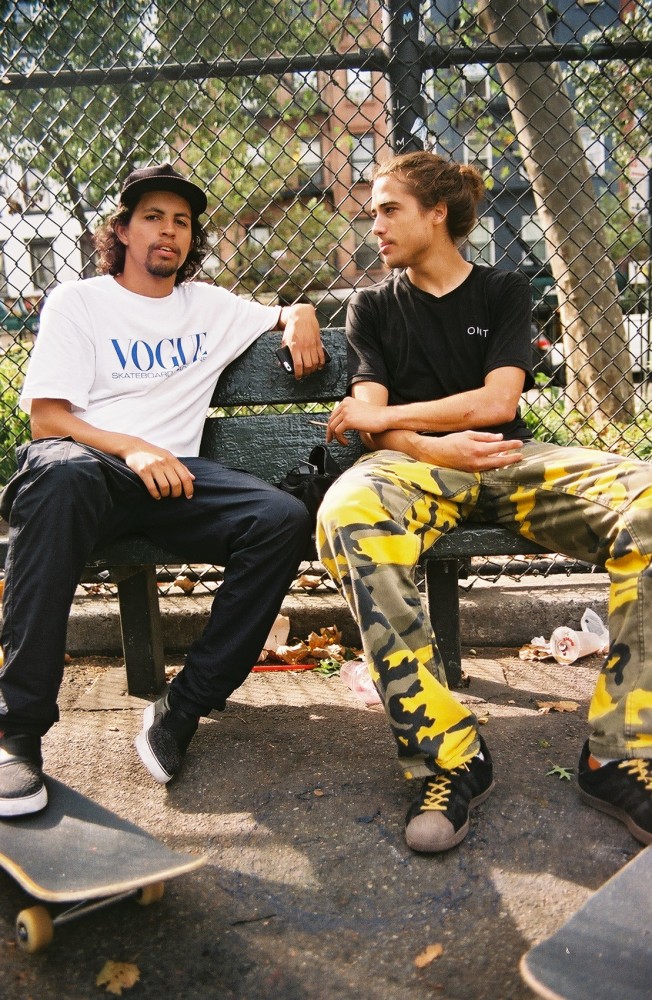 NS: How would you describe the New York skate scene?
SS: They’re all a family – everyone knows everyone. They root each other on, they give each other tips, they record each other performing.

NS: Which areas do you hang out and skate in?
SS: I don’t skate but after meeting a bunch of skaters while pursuing this project and asking friends – I’ve realised it depends on what kind of skater you are. Some prefer flat grounds so places like Tompkins Square Park and others like places with ramps so rather places like the LES Coleman Skatepark.

“What makes each one of these places special is the community that they each have, there are regulars and familiar faces.” 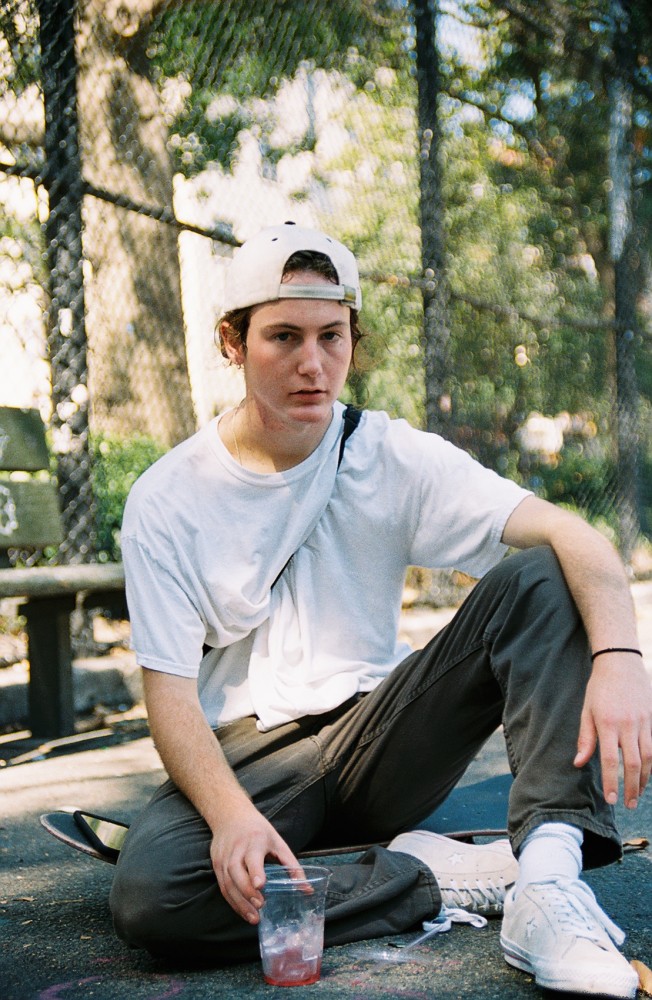 NS: What inspired you to start taking photos?
SS: I’ve always loved reading and I think my love for photography stemmed from creating visuals in my head from the books and magazines I used to read. I have an attachment to fashion magazines and have a fashion background so I believe my photos often have a fashion element to them. I’ve more recently only been shooting on 35mm film. Analogue photography is magic, seeing a photograph come to life in the darkroom is so visceral.

NS: What aspect of skater culture do you explore in your work?
SS: I hope that my work shows the natural style of skateboarders and their effortless and relaxed attitude.

NS: What kind of projects do you have planned?
SS: I plan on continuing to photograph subcultures that I encounter within my daily life, creating visuals to match my internal monologue and documenting my friends and life. I’m also hoping to collaborate with other artists on upcoming projects.