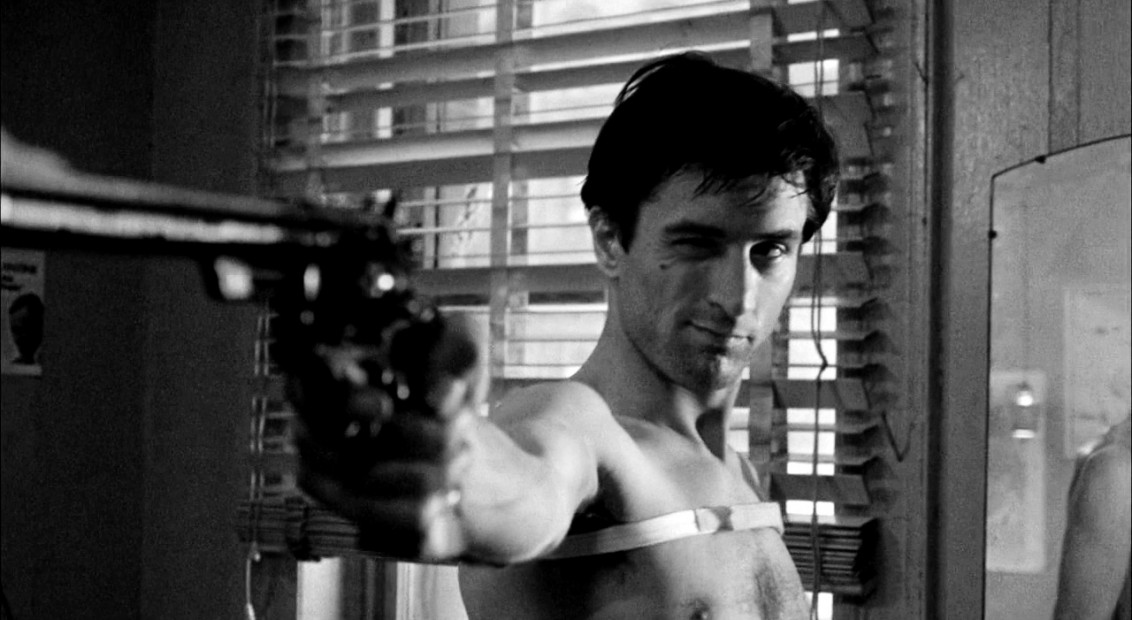 Martin Scorsese’s most iconic protagonists, from gangsters to psychopaths

Throughout Martin Scorsese’s iconic oeuvre, one thing remains a constant: memorable protagonists. From blood-thirsty gangsters to societal outcasts, the most unforgettable ones are often the most mentally deranged.

Top tier, Scorsese’s character depth is second to none. With a little help from his friends – mainly the juggernaut acting trio that is Robert DeNiro, Leonardo DiCaprio and Jack Nicholson – the second-generation Sicilian immigrant from New York has created characters that transcend their films, becoming cinematic icons in themselves. On his 75th birthday, we celebrate Scorsese’s most inimitable protagonists. 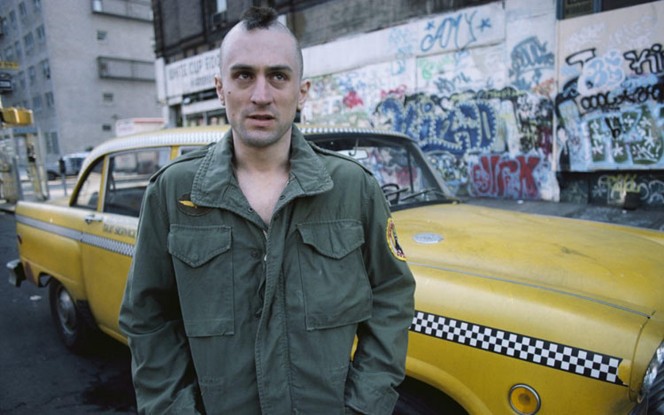 “Let me tell you something. There’s no nobility in poverty. I’ve been a poor man, and I’ve been a rich man. And I choose rich every fucking time.”

That shot of Leonardo DiCaprio stood tall, arms stretched and mouth smugly pursed birthed many a meme, and will forever be the image that defines the actor’s turn as the money-craving, money-laundering, drug-devouring Jordan Belfort in Scorsese’s latest film The Wolf of Wall Street.

With his Mustang convertible and iron-pumping physique, Cady is a classic Scorsese villain. Freshly released from a fourteen-year prison sentence for rape, Cady goes after his attorney Sam Bowden, who he believes (correctly) offered him a weak defence. Terrorising Bowden and his family, De Niro’s performance haunted audiences and no doubt deterred houseboat sales for years after.

A young Ray Liotta took the role of Hill, and truly made it his own, no doubt helped by the fact horses’ heads were left in his dressing room by both co-star Robert De Niro and Frank Sinatra’s daughter Nancy, as a Godfather homage and welcome to the world of Mafia films.

Random fact: the F-bomb is dropped 296 times during the film, averaging twice per minute.

The go-to method actor in Hollywood, Day Lewis is known for his rigorous role preparation. For Gangs of New York, the actor lived up to his reputation as he trained as a butcher, caught pneumonia while on set (having refused to change his threadbare coat for a warmer one because it hadn’t existed in the 19th century), and wandered about Rome (where Gangs of New York was filmed) in character, fighting strangers. Now that’s commitment.

The role came after a five-year break for Day Lewis (reputedly partly spent in Florence becoming a cobbler, because why not?), and is perhaps his most memorable. Genuinely terrifying, his turn as Cutting – a career psychopath and meat merchant with a glass eye that has an American eagle in place of a pupil – saw him nominated for a Best Actor Oscar, only to be beaten by Adrien Brody in The Pianist – tight call.

A remake of the 2002 Hong Kong thriller Infernal Affairs, The Departed stars Leonardo DiCaprio (him again) as an undercover police officer who infiltrates Nicholson’s gang. Iconic scene: when Nicholson chillingly tells DiCaprio, “I smell a rat,” as he searches for the traitor in his crew.

Taxi Driver (1976): Travis Bickle
Scorsese’s second film with Robert De Niro has become one of his most critically acclaimed. Based around the honourably discharged Vietnam veteran Travis Bickle, alienated and traumatised, the insomnia-afflicted Bickle takes up driving a taxi to fill the nighttime hours and is disgusted by the casual violence he witnesses around him. Pimps, prostitutes, muggers and addicts line the streets, and Bickle soon falls into madness as he tries to cope with his new life away from the Forces.

DeNiro’s iconic portrayal of Bickle is something that sticks with the viewer forever.  The ending of the film has been the subject of debate for decades, does the protagonist find redemption or does he simply fall deeper into the darkness?

Hugo (2011): Hugo Cabret
Something of a curveball from Mr Scorsese, 2011’s Hugo saw the director turn his eye towards a big-budget, 3-D family epic. However, Hugo is far from your typical cuddly Pixar-esque movie.

Played by HERO 16 star Asa Butterfield, the title character Hugo Cabret is a 12-year-old boy who lives in the roof spaces and drainage ducts of a large Parisian train station – think Quasimodo for the 21st century – on a quest to unlock a secret left to him by his father.

A tribute to filmmaker George Melies, who directed more than 500 films between 1896 and 1913 and was the inventor of special effects, Hugo transports the viewer to a melancholy dream-like world that maintains just enough of those signature Scorsese dark undertones. As Christmas swiftly approaches, this is the perfect movie for those wintery nights.