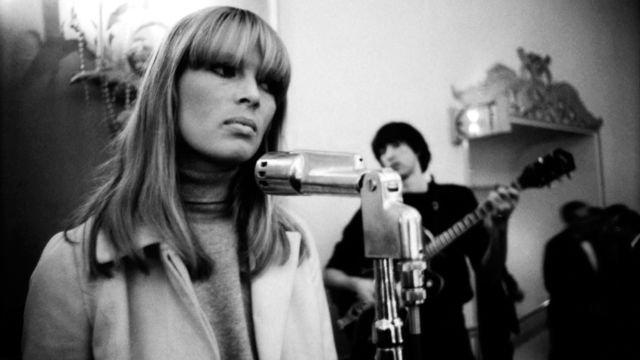 Italian filmmaker Susanna Nicchiarelli has announced that she is working on Nico, 1988 a biopic chronicling the final years of the German singer’s life.

The model-turned-actress-turned-singer is best known for her contributions to the Velvet Underground and her associations with Andy Warhol’s downtown New York art scene during the 1960s. Nicchiarelli will focus on Nico’s life and career after achieving fame during this period, telling the story of a tragic beauty whose talents were overshadowed by heroin addiction, violence and nihilism.

According to the Rolling Stone, the film begins in 1987, Nico, played by Danish actress Trine Dyrholm, touring Europe as a solo artist at age 48. Backed by a new manager and accompanied by her son Ari, Nico attempts to get clean from drugs as the tour winds on. The screenplay is based on interviews with both Ari and Nico’s then-manager Alan Wise. “The entire film is constructed following the inspiration of Nico’s music: her performances and the lyrics of her songs,” the director said. “It will tell us more than any other dialogue or situation in the film.”

Shooting for the film begins on 7th November.