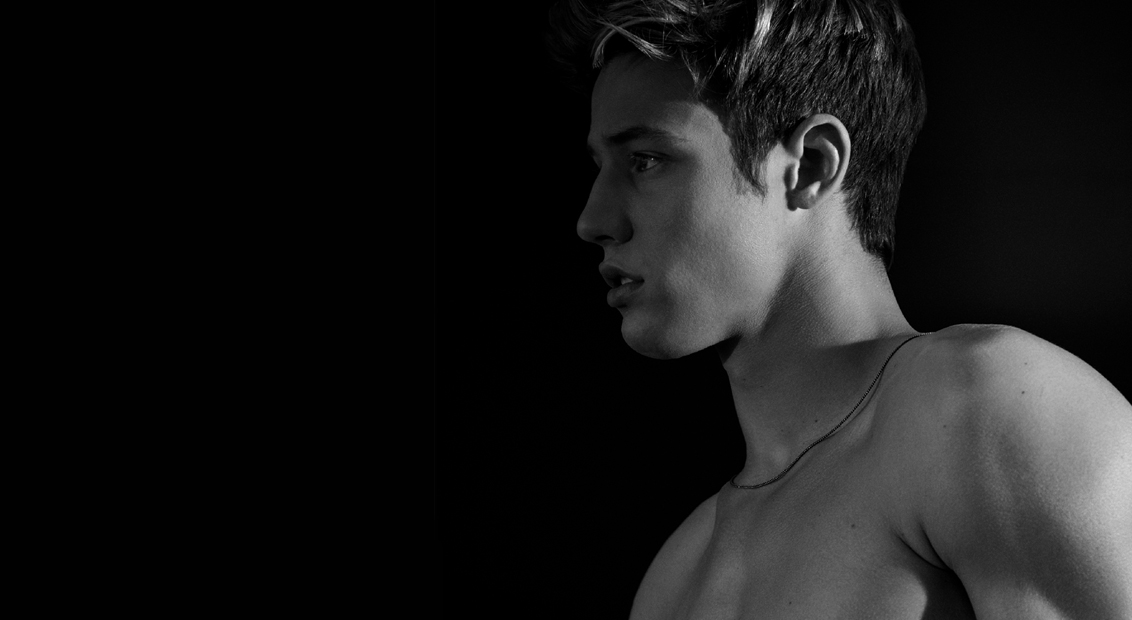 Shot and interviewed for the new issue of HERO, Cameron Dallas talks us through what it takes to convert teenaged-goofy lol clips into some serious business.

At the grand age of 22, Dallas is graduating: from social media superstar with over 16m Instagram followers to social media magnate, helping to define the careers of young stars who are trying to make it big on the ever-growing list of sharing platforms. 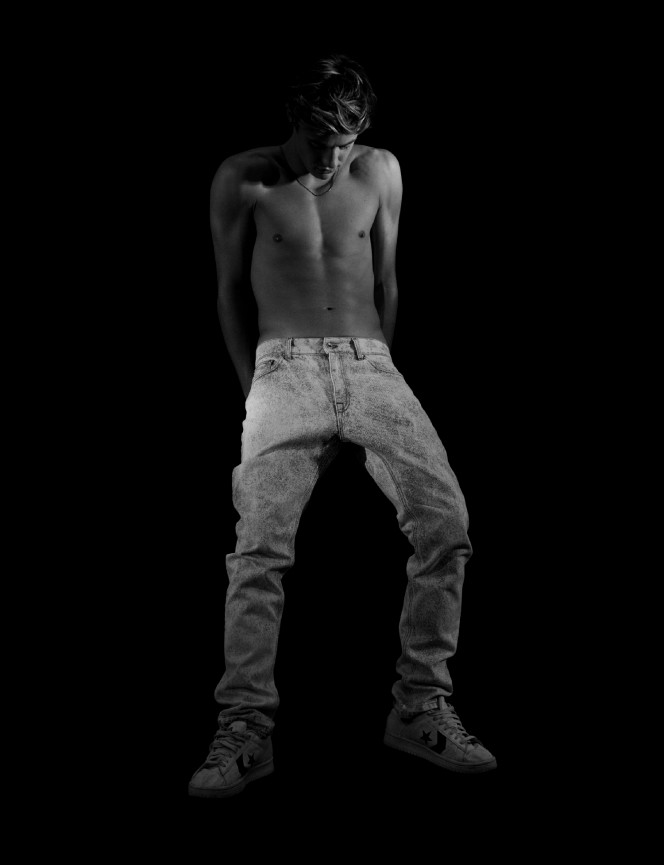 After setting up MAGCON (Meet and Greet Convention) where fans get to meet their social media idols, like Nash Grier, Matt Espinosa, Taylor Caniff and Aaron Carpenter, Dallas is expanding his business to guide the careers of young stars, coaching them through the best ways to create and share original content online. 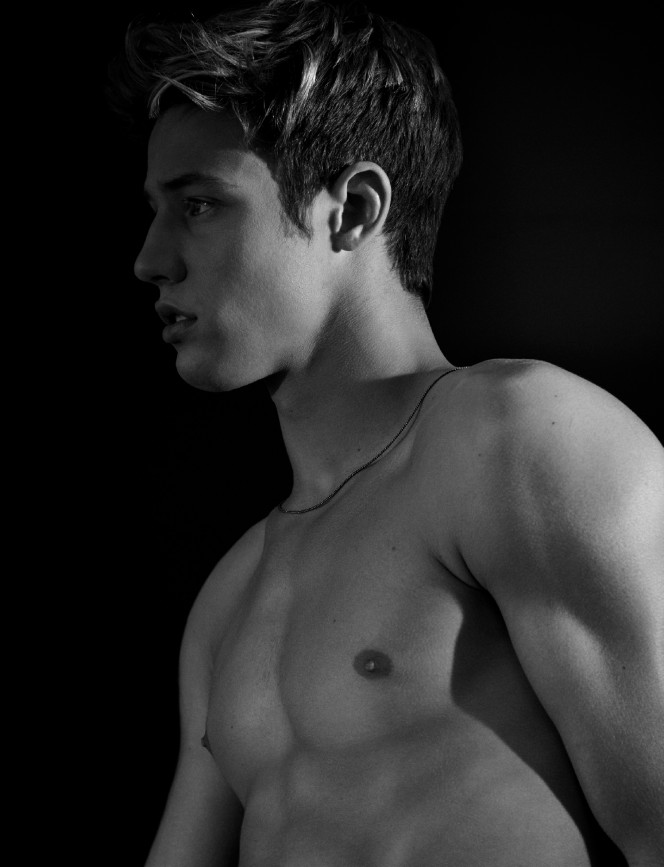 Dallas explains that it takes determination and perspective:

“I deal with kids who think to themselves, ‘Alright I’ve got 200,000 followers,’ or, ‘I have a million followers now, my dream was to act now I’m gonna pursue acting and get away from social media.’ They look back at it and hate on it, you know? They lose sight of what is the new thing and how they got big, they try to cross over way too soon. I’ve seen it done before, and it’s bad – it’s bad news. I just started helping this kid Blake Gray to film his skits, him and Joey [Birlem] and a lot of other kids – helping them come up with ideas. Just simply guiding them through this space.” 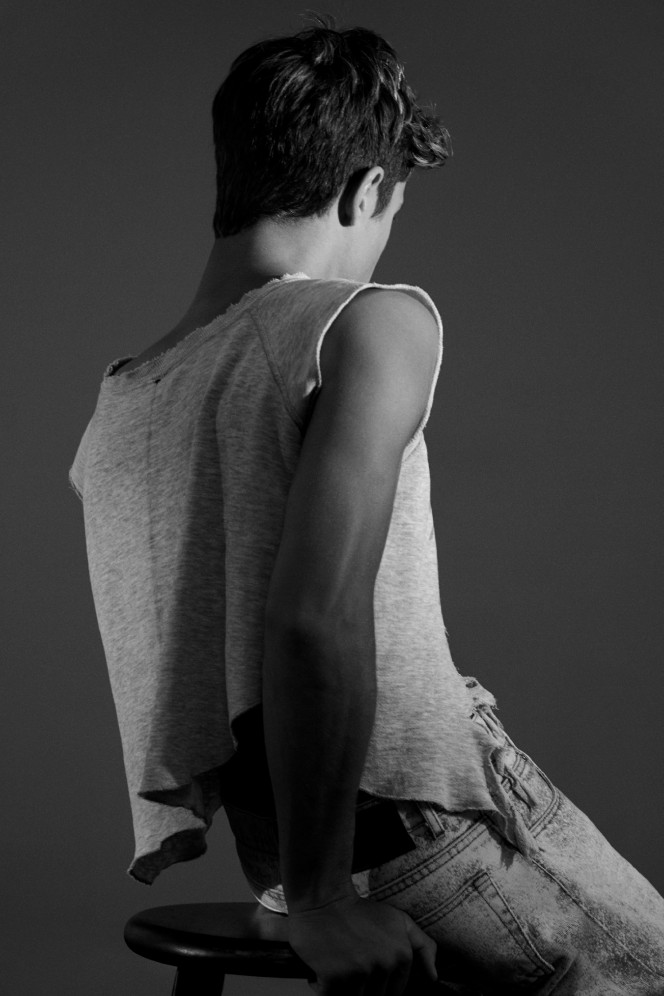 With more than 9 out of 10 US kids using social media, Dallas also talks about how the channels he uses are great for encouraging a younger generation to communicate more openly:

“It’s a really positive thing – let’s say I broadcast right now and I’m talking about my anxiety to 100,000 people and they’re like, “Oh wow, maybe I’m not crazy because there’s a bunch of other people like me.” 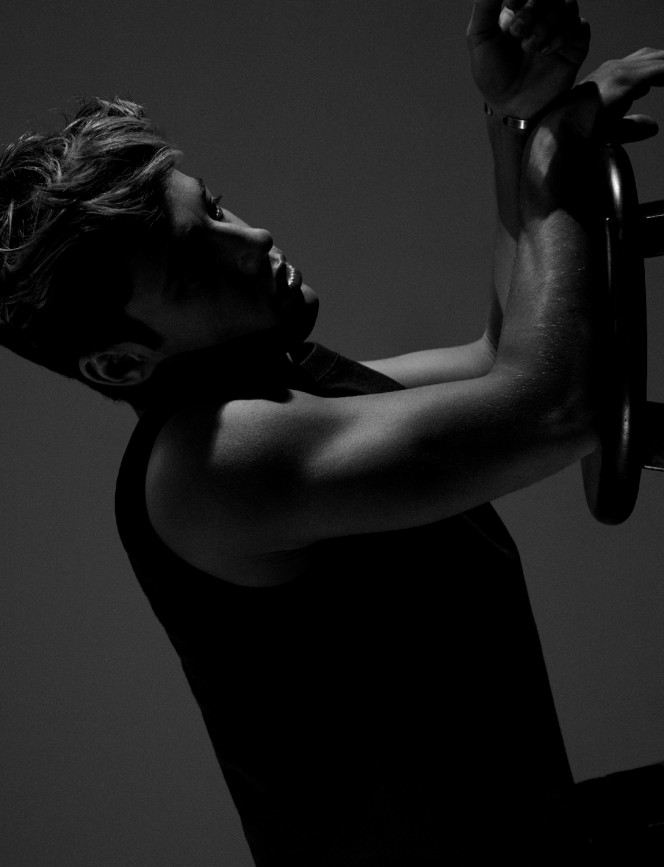 Although he has made two movies in the past, focusing on social media and its possibilities holds more attraction for Dallas:

“I did two movies and… it just reminded me of homework where you have to go home and study. I didn’t do well with homework at all growing up. I’m really interested in music so I’m looking into doing that.”

So who’s his musical icon? “I think Drake’s dope”.

HERO is out now at all good newsstands around the globe. In the USA, why not call Barnes & Noble and get them to hold a copy for you? HERO is also available from all good stores selling magazines, worldwide, or you can buy online. 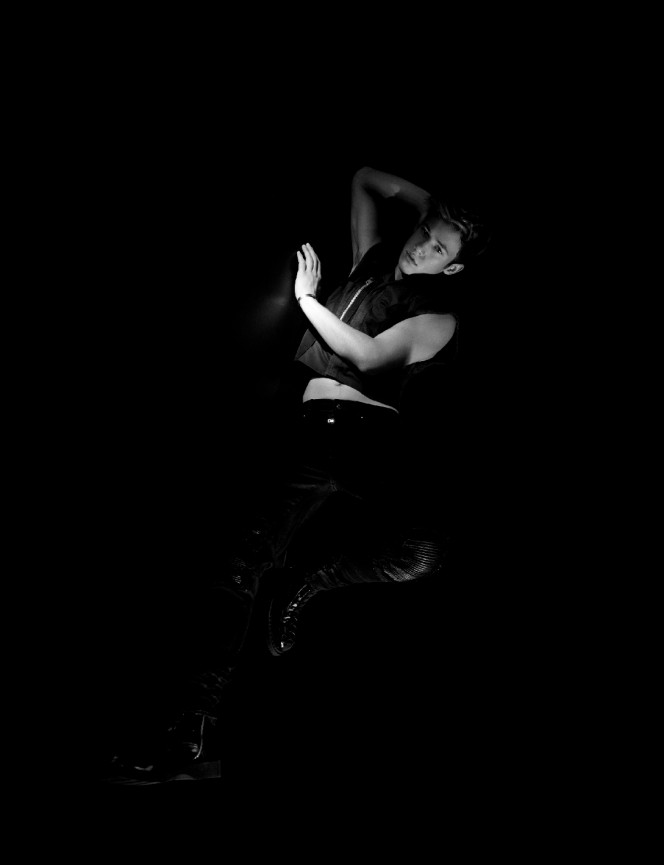