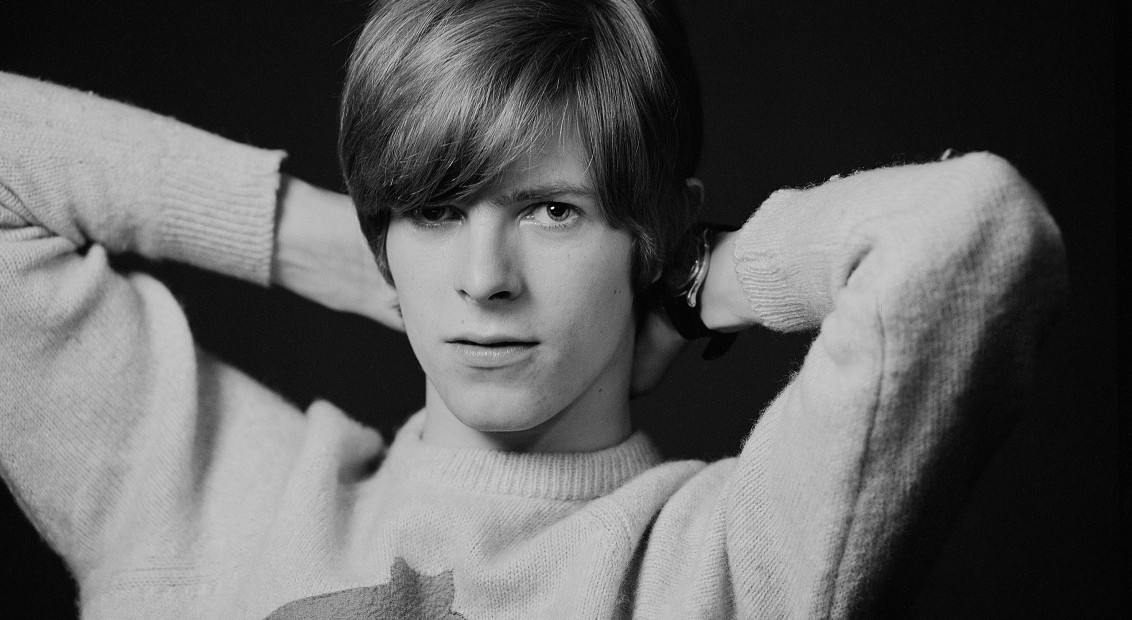 We may be slowly coming to terms with the idea that we live in a post-Bowie society, but it doesn’t make the concept any less alien. Even stranger to grasp is the fact that even now there continue to be facets of the legendary musician’s life that continue to be unveiled – the latest being a new exhibition of previously unearthed Bowie pictures, shown nearly fifty years after their creation.

Bowie was a family friend to photographer Gerald Fearnley through his cousin Dek Fearnley, who played in the band ‘The Buzz’, a supporting band for Bowie in his early years from 1967-77. The two subsequently spent a lot of time together when Bowie would be at his house, rehearsing, running lines, or paying visits to the family.

The photos aren’t just outtakes, either. They’re Bowie against a basic-paper background and left to be in his element: laughing, miming, practicing yoga, clowning around, stripped back portraits of the musician before the release of Space Oddity (1969), The Man Who Sold The World (1970), Hunky Dory (1971) and eventually The Rise and Fall of Ziggy Stardust – the album that introduced us to Bowie’s infamous space-traversing glam rock alter ego. 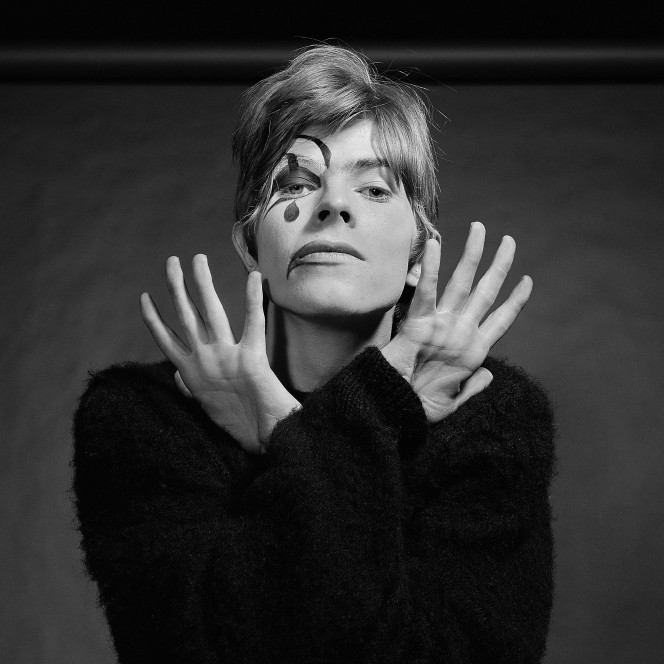 The pair’s friendship, combined with Fearnley’s interest in photography, resulted in the iconic image of Bowie on his self-titled debut album, released in June 1967. Along with that cover, the gallery is exhibiting an expansive series of previously unseen black and white photos. 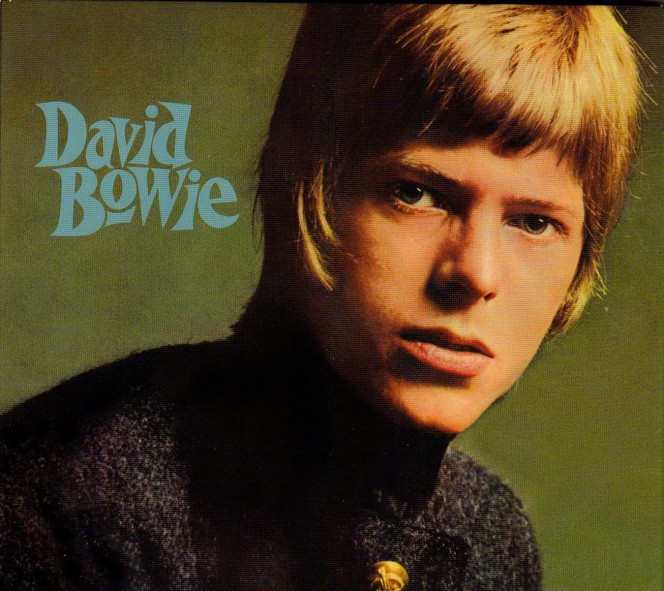