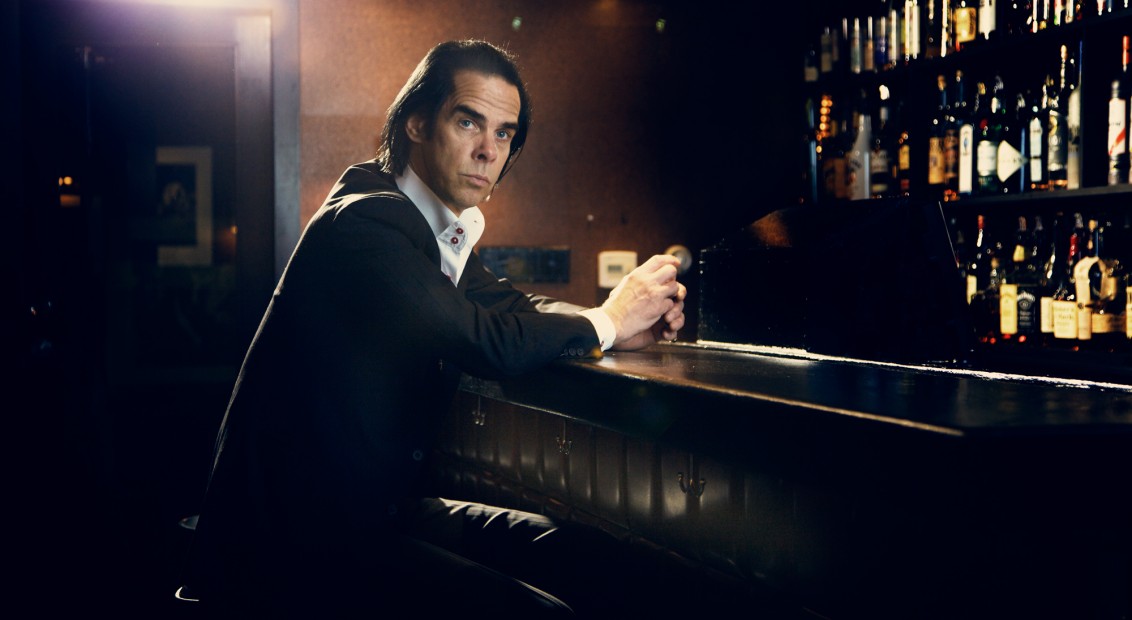 Today, Nick Cave dropped the trailer for One More Time With Feeling, a film directed by Andrew Dominik (Chopper, Killing Them Softly) that will be released alongside the 16th album by Nick Cave and the Bad Seeds, titled Skeleton Tree.

Set to screen worldwide one-night only on September 8th (immediately prior to the release of Skeleton Tree the following day), the film – shot in both 3D and 2D – will debut the entire album via footage of the Bad Seeds performing, interwoven with interviews and Cave’s candid and poignant narration. What began as as a performance-based piece later evolved into a documentary-type project that delved into the “tragic backdrop of the writing and recording of the album” following the loss of Cave’s teenage son in July 2015.

The album release marks Cave’s first studio album since 2013’s chart-topping Push the Sky Away and his 16th record with the Bad Seeds. Whilst the film is the Australian musician’s second big screen venture, following the critically acclaimed 20,000 Days on Earth.

Click below to watch the trailer for One More Time With Feeling.