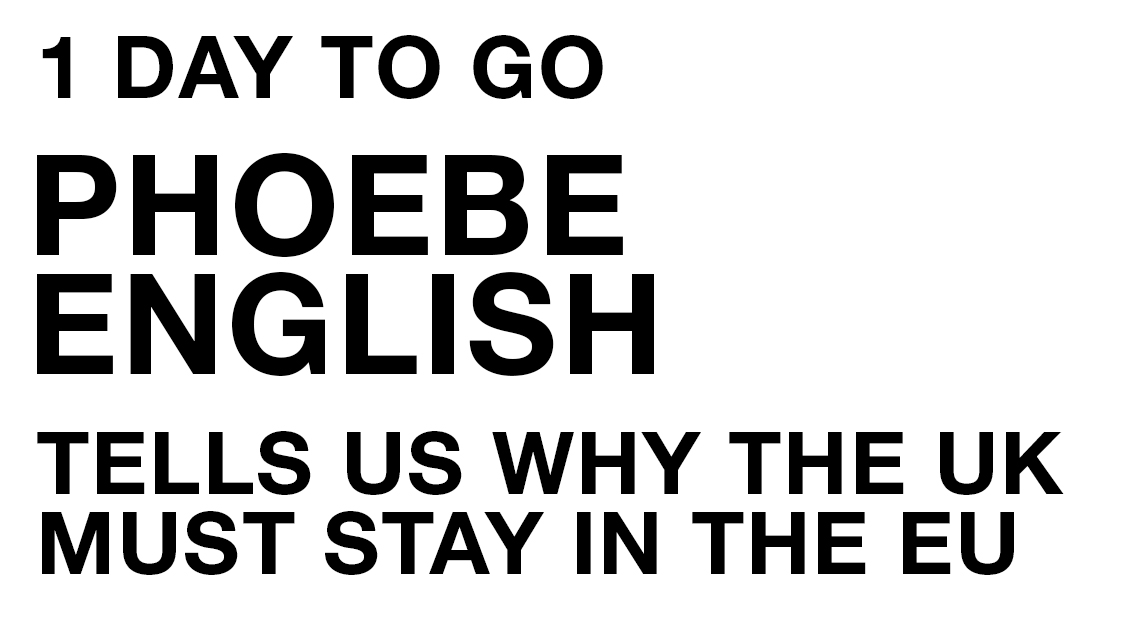 Phoebe English: We should face this humanitarian crisis together

This week in the run up to the EU referendum on 23rd in the UK, we’re bringing you opinions straight from London’s most relevant menswear designers.

Today, we bring you the voice of Phoebe English. And if you’re still not really sure what it’s all about anyway, then read this very good BBC guide.

HERO: Are you voting in or out?
Phoebe English: IN!

HERO: What’s the most important message you think this generation needs to hear about voting in our out?
PE: It will fundamentally affect every single aspect of this country if we leave, from who is allowed to live here, to how businesses run, to our education systems. It is the younger generation who will be affected most as the consequences of this vote won’t be in place until so far into the future. This is why it is so important that this generation is engaged with what is happening as it will be them who will be directly affected. 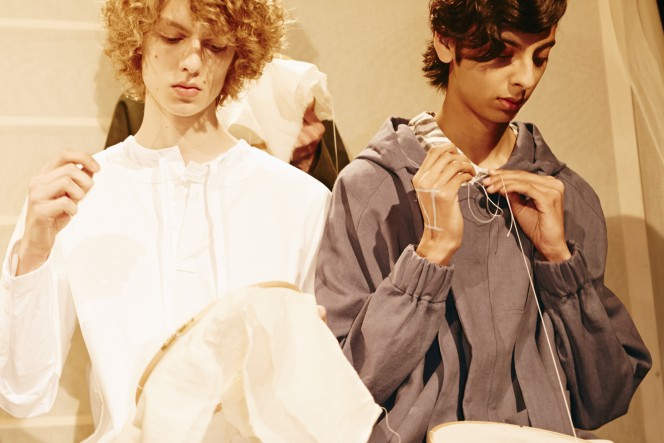 HERO: What’s the biggest consequence you think is at stake from the vote?
PE: If we leave, we’ll be divided on humanitarian fronts. The refugee crisis is the worst humanitarian crisis since the last world war, being a divided  Europe when something as atrocious as this is happening would be a disaster for these people.

“We have to stand and work together as a joined Europe to help this awful situation which is so vast it will be going on for our entire lifetime.”