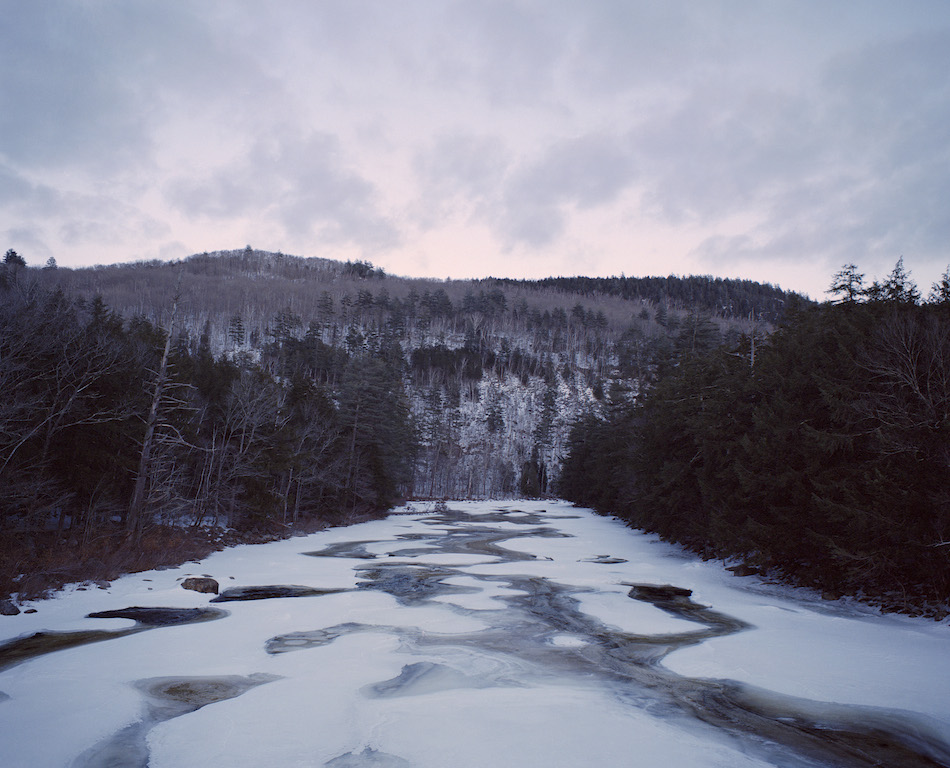 British adventurer James Bowthorpe has an affinity for nature – unsurprisingly: born and raised in Somerset’s countryside, circumnavigating the world in 2009 – while breaking a cycling record – and travelled across America several times over. The experiences have put focus onto humanity’s toxic, environmental attitude, leading him to develop The Hudson River Project and join forces with Tudor to influence an opposing, positive mindset.

But a horologic brand and sibling-company to Rolex, Tudor may first come across as a left of centre alignment – but not so. The brand’s past is drenched in supporting feats of exploration (like when the company provided 26 Oyster Princes to the British North Greenland Expedition [BNGE] back in 1952). This time: no Oyster Prince, but an expert team and a North Flag-watch slapped on his wrist. And he’ll need both if he’s going to survive.

Taking place between October and December, Bowthorpe will sail from The Hudson’s source at Lake Tear of the Clouds in the Adirondack Mountains, ending in New York City: mid-winter; grade-four rapids; through an international shipping lane – for 300 miles.

There’s more: amping up the danger-factor, Bowthorpe’s boat will be made from scraps found on NYC-streets. Totally atypical, completely dangerous. This tangible metaphor, however, underpins the project’s purpose: to highlight the synergetic relationship between cities and their surrounding environments. 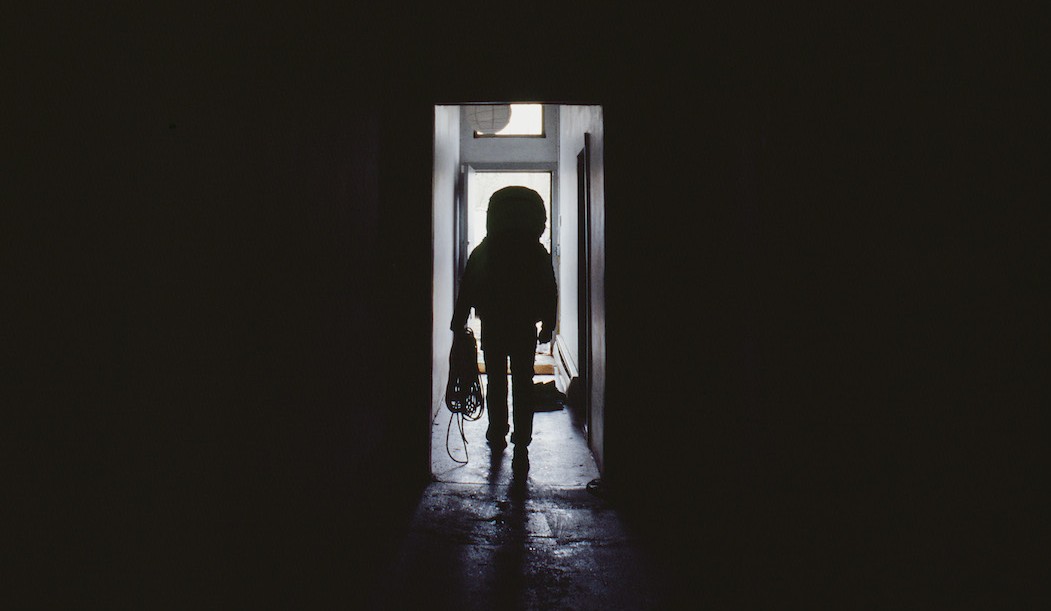 Lewis Firth: The project is quite unique: making a boat from scraps found in NYC and then sailing it down the river. How did this idea come to fruition? What’s the significance of such an adventurous project?
James Bowthorpe: This idea came from crossing the Thames everyday as a Londoner and wanting to make a connection between where the river comes from and the city, which wouldn’t exist without the river. I thought that building a boat out of the city and descending down the river would be a good way to do that. Once this test run on the Thames was finished I wanted to expand the scope of the project and find a river that had even more to it. The Hudson has wilderness at its source, whitewater and finishes with an international shipping lane – therefore there is nowhere better.

LF: How did you get involved with the project initially?
JB: I’ve been developing this project for a few years and have built up a team of people around me. In addition to the adventurous feat, we are also going to be producing a feature film, so lots of time and energy has gone into that. 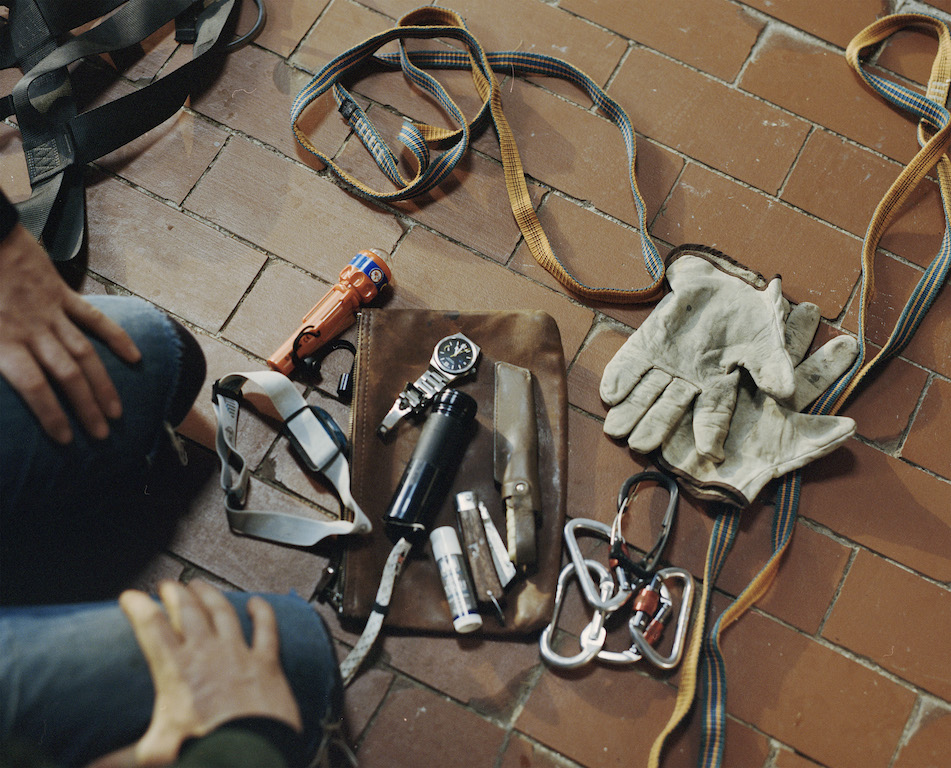 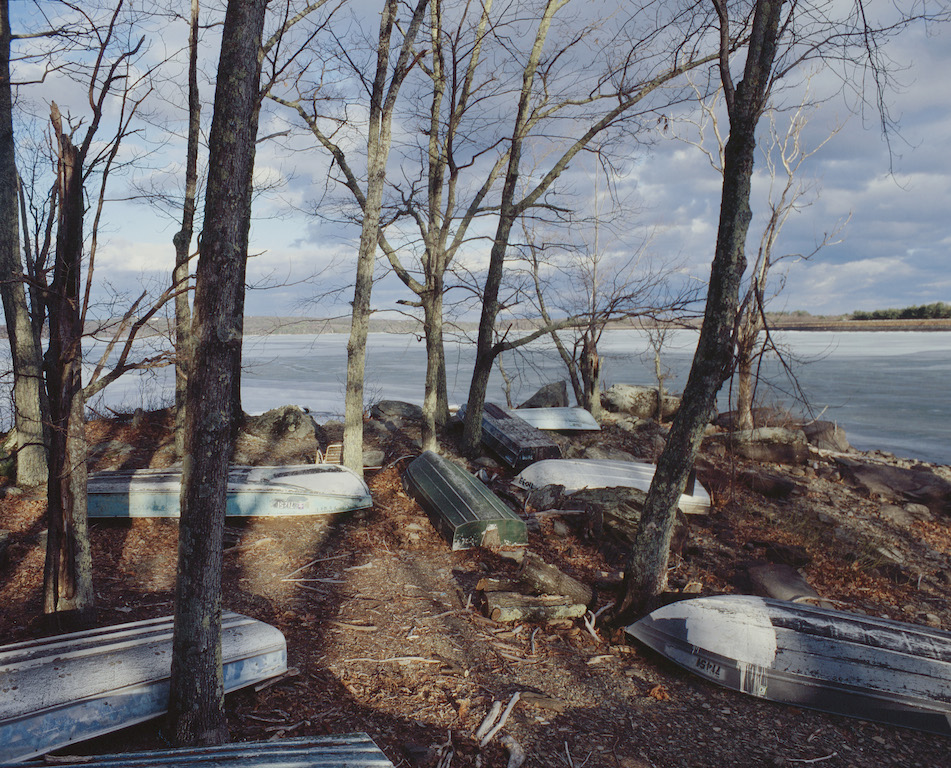 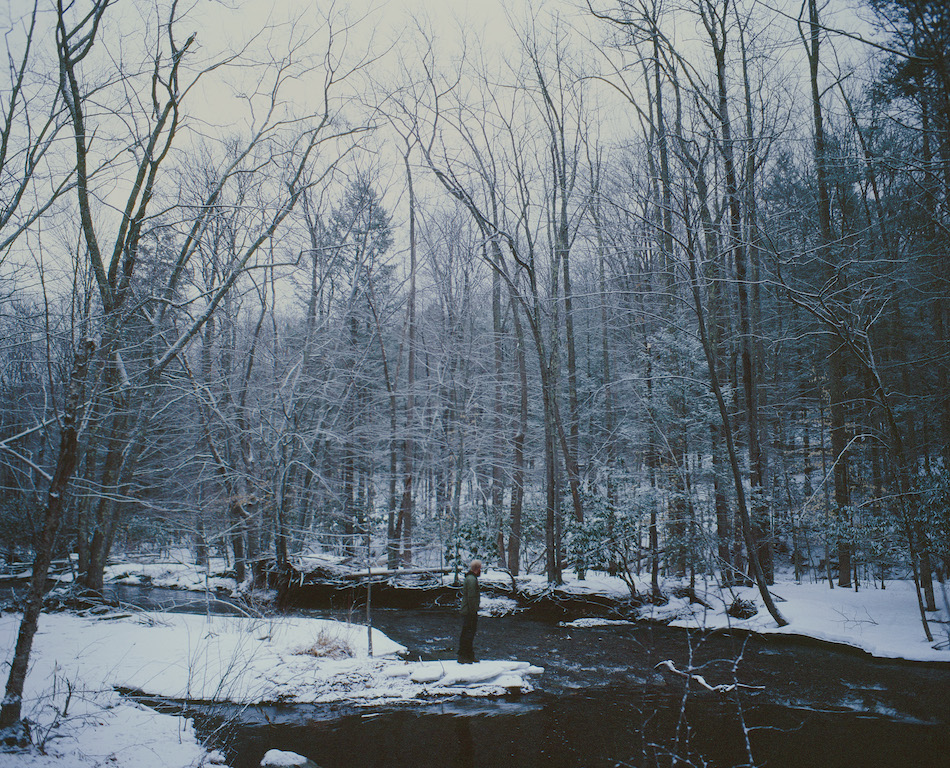 LF: The Hudson and New York City have an inextricable link, similar to how the city and the environment are constantly pulling against each other. How does this project alter the perception of sustainability?
JB: Sustainability tends to come with a doom-laden message. I personally find this approach paralysing, as I feel that the problem is far too large and too far away. Rather than taking world leaders to polar ice-caps, I want to reassess my own relationship with the environment that I live in. Like most large tasks its best to tackle our current problem bit by bit, on a human scale, and this project is my own way of doing that.

LF: Tudor’s involvement in the project is undeniably beneficial for you, as an adventurer, particularly in regards to aiding you in navigating down the Hudson. Why is it so important?
JB: It’s great to have Tudor involved. They have a history of supporting adventurous journeys and the product itself is up to the task. I appreciate things that last and that won’t let me and the team down. On the navigation front I love the simplicity of being able to navigate with a watch and we’ll be using that skill, particularly in the Adirondack Mountains.

LF: Have you begun any sort of training? What new challenges are you hoping to overcome? And what skills and mental preparation will this require compared to other adventures you’ve taken part in, like your around-the-world cycling achievement in 2009?
JB: I’ve started training but this task does not require high-performance, it’s more about endurance. It’s going to be useful to be as strong as I can, mentally and physically.

It’s a much more complex challenge than I’ve ever undertaken and it’s not just about me. The challenges will affect the whole team making the film and there’s more at stake than just finishing the task; we want to share this with as many people as possible. 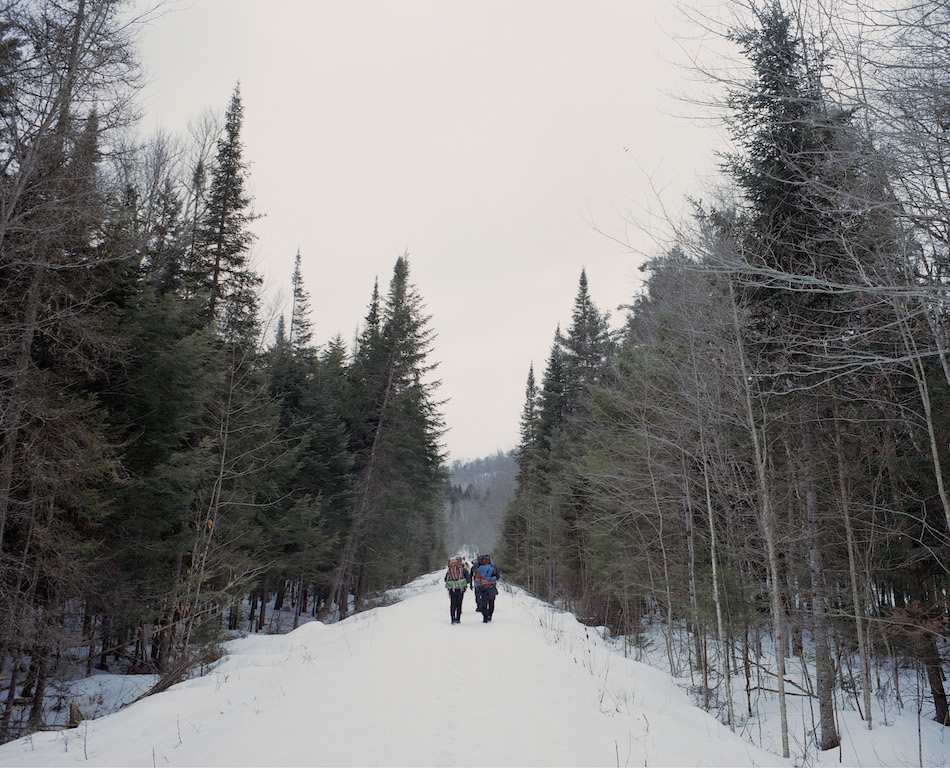 James Bowthorpe will be making the journey between 25th October and 25th December of this year, with the expedition film released early 2016.