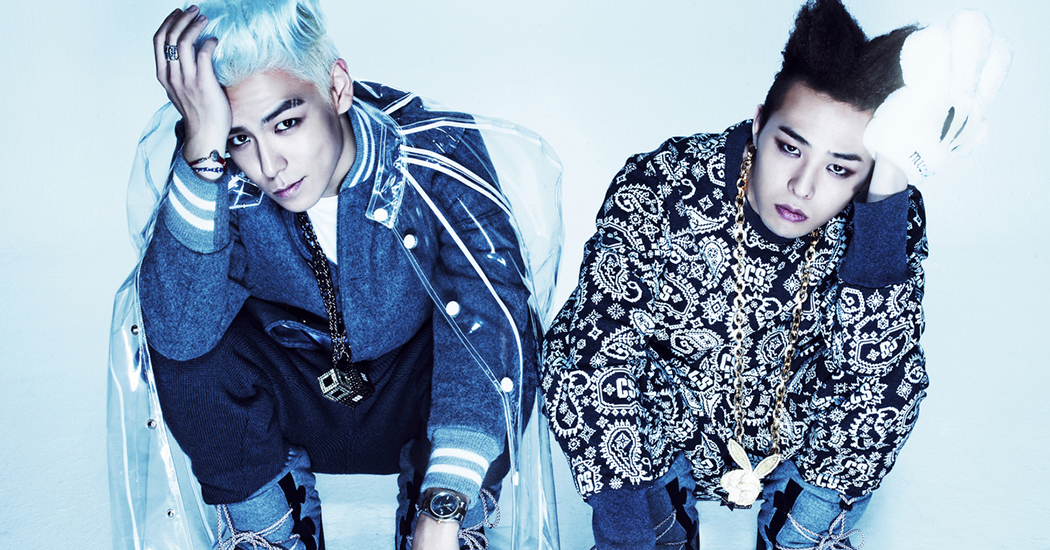 Record riot: The crew from LA’s legendary Burger Records kicks off our new playlist series with an insane mix of K-Pop supertracks

Welcome to Record Riot, our shiny new playlist series in which our pick of the world’s greatest vinyl shops make us a very special mix. We’ve butted heads with some of the maddest music obsessives out there to bring you the tunes that are rattling their speakers on high rotation – right now.

This is our ode to the record store, those sacred spaces where stale beer from the previous night’s gig substitutes holy water, stained glass windows are replaced by vintage gig posters and the altar is your discount vinyl heap. The rooms where crate digging will rob you of many hours in the sun, and boy is it worth it when you find that mega rare banned copy of God Save the Queen.

In an evolving musical landscape shifting towards intangible downloads, record stores hold an intrinsic position, in championing physical musical output they are both preservers and purveyors, functioning on a variety of different levels; so called ‘third places’ where musos can squabble, bands form and where the culture of music can be seen, heard and held in your hands. Whether it’s where you bought your first record or simply a private haven amongst the chaos of life, these places are kindred – and that’s worth celebrating.

Located out of Fullerton, Burger Records – both a store and label – has become the nerve centre of all things garage fuzz, the store started in 2009; the record label, now run out of the back, two years before. What began as a way to release records for their band Thee Makeout Party quickly morphed into one of the most prolific hotspots for budding Cali talent. Instantly recognisable by it’s lurid green walls, Burger boasts a killer roster, including The Garden, Cherry Glazerr and Ty Segall, Burger are building a cultural wave built on a DIY ethos and a ‘music comes first’ attitude.

In keeping with the LA street’s they call home, proprietors Lee Rickard and Sean Bohrman advocate a laid back vibe, in the words of BRGRTV’s theme tune (Burger’s Youtube channel):

Burger’s Sean Bohrman tells us he’s “obsessed with J-Pop and K-Pop right now”. If the wackiest corners of Asia’s electric pop scene are foreign to you, now’s the time to get involved, with the special mixtape Sean whipped up for us. Set screen to wide, grab an Asahi and get involved.

Bar Bar Bar by Crayon Pop
“I saw them open for Lady Gaga with Steve McDonald from OFF! and Redd Kross and it was awesome,” says Sean. “We ate weed chocolate (he had a tiny piece, I had pretty much the whole thing) and tripped out on the sights and sounds of the Art Pop Rave haha – Steve showed me a YouTube video on his phone of his brother Jeff’s favorite J-Pop (or K-Pop? I’m still learning) is 2NE1 and when I got home I looked them up and became obsessed!”

I Am The Best by 2NE1
“When you wake up in the morning at 11am to open the Burger Records shop and you went to bed at 6am answering emails and preparing various Burger goings on, this is the song you put on to get pumped.”

Nikola by Vanilla Beans
“Simply the best. Don’t know anything about them, don’t know what they’re singing about or why there’s airplane stuff all around. All I know is that I love this song so much and I think you will too!”

Fantastic Baby by Big Bang
“WOW! Fantastic Baby” is something I say about 50 times a week for any number of reasons. Also, BOOM-SHAKA-LAKA. Luckily there’s subtitles on this video so you can singalong too!”

Rainbow by f(x)
“Super catchy, full of hooks and I’m totally oblivious to the entire meaning of the song. But I know when I wake up in the morning this is most often the first thing going through my head. Infectious pop hooks right here.”

Uh-ee by Crayon Pop
“Another hit from the amazing Crayon Pop! They have a ton of good songs, it was hard narrowing them down, but after BAR BAR BAR this is my second fave. Find the rest of their songs on YouTube and get lost in a K-Hole!!!”

Shake! by e.via
“Preeeeeeetty sure this girl has no idea what she’s singing in English. But one time I DJ’d my favourite J/K Pop Hits and when I played this song everyone loved it. Or pretended to love it. Or made fun of me. I couldn’t really tell which, but I had a good time!”

グライダー by capsule
“Just discovered this one today! From the same producer as Kyary Pamyu Pamyu – again – great video, super catchy song. There’s a formula to this (as with most things) and the guys who makes this music has tapped in much in the same way as Dr Luke and Max Martin has in the US!”

Oh! My God by Girl’s Day
“OH MY GOD OH MY GOD OH MY GOD GOD. If you hang out with me I will definitely throw one of these at you out of the blue. Now when I do it you’ll know what I’m talking about and I won’t look like as weirdo… as much.”

Trouble Maker by Trouble Maker
“I’m a super huge fan of whistling in songs and the whistling is right up front and center in this one! I can’t listen to this song without whistling the hook for the rest of the day. Ear worm is the scientific term I believe 😉 “

The Baddest Female by CL
“This is solo 2NE1 – another song to get pumped up too – really all of these are songs to get pumped up to. We work so much every day that we need a soundtrack that will keep us going all day and night. For me, the songs get stuck in my head and keep me from getting tired. And you don’t have to think too much about any of it (mostly cause you can’t understand it) so it’s good for working!”

One Of A Kind by G-Dragon
“Tigers, babies and G-Dragon — what more could you want? The chorus is great when he goes “Uh ooooh – Uh oooooh – (and then the third one is my favourite part, you’ll hear it) – UH OOOOOOOH”

PonPonPon by Kyrary Pamyu Pamyu
“This is probably the best video on here. So many things happening everywhere. One of my favourite sayings is “Everything, All The Time” and this video has that.”