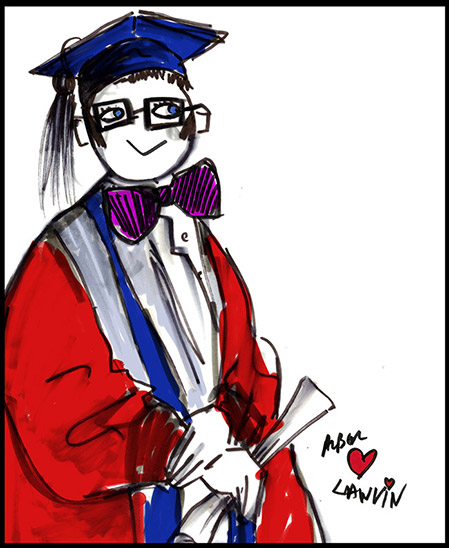 Selected by the Royal College

Alber Elbaz has been awarded an honorary doctorate by the Royal College of Art.

The Lanvin creative director was recognised by the College for significant contributions to culture and industry, both internationally and in the UK.

Indeed, Elbaz’s CV spans beginnings in New York as right hand to Geoffrey Beene, his 1996 move to Paris preceding positions at Guy Laroche and Yves Saint Laurent before taking the helm at Lanvin in 2001. Here he set to work shaking the foundations of the heritage steeped house, stepping it into profit for the first time in decades.

Royal College of Art Honorands typically comprise leading figures from the spheres of fine art, design, fashion, textiles, the applied arts, humanities and philanthropy. In the ceremony, honorary doctorates were also awarded to Paola Antonelli, senior curator in the Department of Architecture and Design at The Museum of Modern Art, and British artist Grayson Perry.

Check out our coverage of Lanvin SS15 here.