The legendary lenser on power,

The legendary lenser on power, appropriation and her transfixing new tome

Collier Schorr’s photographs have for 25 years been resonating with emotional intensity, her studies of female and male sexuality, gender ambiguity and youth a singular force in her field. Unshaved genitals, naked bodies bar a sock or kimono, a look of innocence tinged with knowing resilience; they’re all ingredients in the magic mix Schorr’s work uses to become at once gentle and explosive.

These elements are curated together in Schorr’s new book, 8 Women, and the parallel exhibition at 303 Gallery, both of which feature a carefully collected set of works ranging from the mid-nineties to present. The angle here is both simple and endlessly complex: a reflection of the way Schorr questioned female authorship and desire early in her career, here each subject chosen for the intriguing way their presence suggests power – and a request to be identified as a whole.

Tempe Nakiska: Appropriation has been said to be your original medium, and in some senses this book is a return to the form. How do you view appropriation in a creative context today?
Collier Schorr: For me appropriation has been about re-staking a claim on an image that seems somehow misused or under exposed or misunderstood. The power of it is not limited to simply stealing, but co-opting a picture because it is somehow connected subject wise to something of interest. Even Sherrie Levine took what she loved, loved it more by copying it and then revealed in this new ownership of masterpiece. Appropriation just for texture or the refusal of originality is less interesting to me.

TN: You have always strived to represent women in an empowering light. What made you choose the images you did for 8 Women?
CS: First I went through every picture I had every taken of a woman since I started photography in 1993. It didn’t take that long until I hit early 2000s. I wanted to find moment of individuality and power but not tropes of power. Not beauty as power but pose as power. Gaze as the protagonist. It’s not a typological study. There isn’t some huge range of women in the room, it’s my taste and what I’m drawn to, but what was not important was that images taken from my commercial work would have a sympathetic and cohesive relationship to the portraits I took outside commercial projects. I had a fantasy that they could stand in for large paintings. That they could take that space and take on not the idea of mastery but the idea of master. 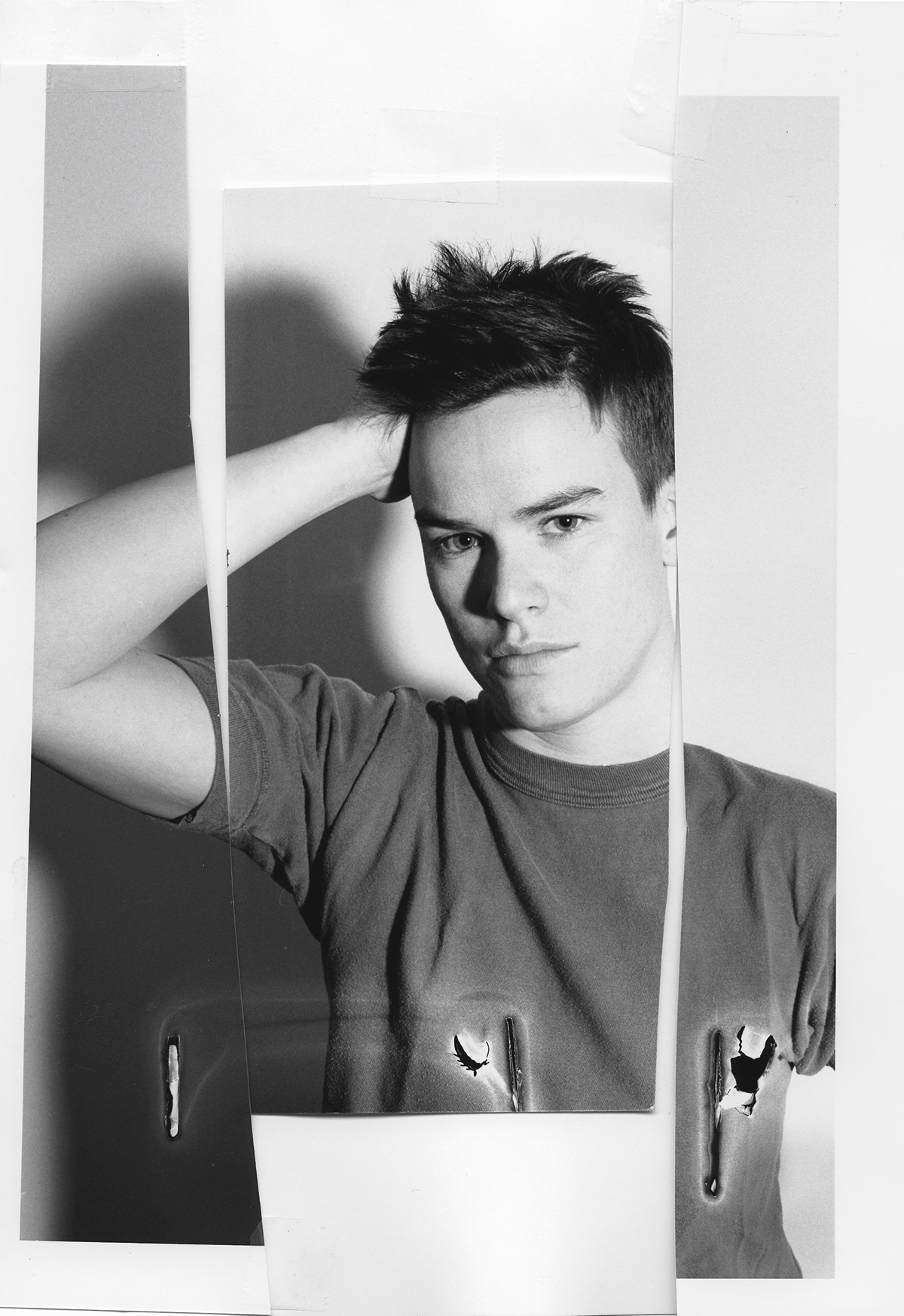 TN: How does the idea of the ‘performer’ and performing arts come into play with the book?
CS: Some are not performers but the idea was that models are equally performative as performance artists. That the studio is often theatrical and that rather than portraiture the pictures are often the result of a kind of workshop mentality. We discuss what will be shot how and why. I say what fantasy I am interested in or how close to them or far away from who they present themselves to be. The models have a vested interest in these pictures. They are informed, they have a stake in the picture. The same as a performer.

8 Women is available from MACK