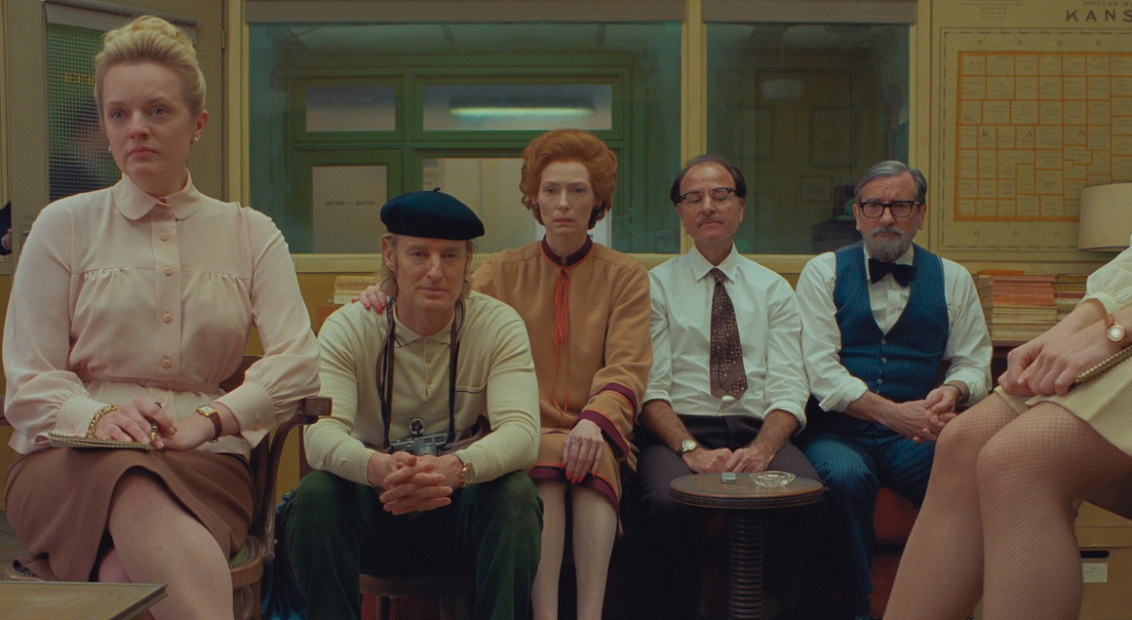 Above image: The French Dispatch by Wes Anderson

After its one year absence, Cannes Film Festival returns next month with a line-up to get the big-screen juices flowing once more. The expanded programme of 65 titles contains no shortage of A-list heft with the likes of Wes Anderson, Leos Carax and and Oliver Stone all debuting eagerly anticipated projects. Together with a number of heavy-hitting smaller titles, this year’s festival is set to provide the adrenaline shot that cinema desperately needs. 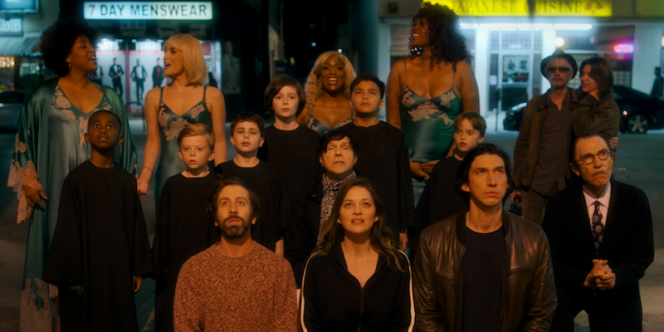 They say absence makes the heart grow fonder and the case could certainly be made for Cannes, which in more ways than one stands to benefit from a year on the sidelines. Not only are movie lovers the world over gagging for a hit of the real stuff after more than a year of laptop streaming, but many of last year’s headliners have rolled over into this year’s competition. Among them are Anderson’s The French Dispatch, Stone’s JFK Revisited: Through The Looking Glass and Carax’s Annette, a new musical drama starring Adam Driver and Marion Cotillard as a performing couple dealing with the arrival of their first child. Of the three it looks set to make the biggest impact, though it remains unclear whether we can expect any crooning arias from Driver (here’s hoping).

Despite the omission of any British films (Brits are currently banned from visiting France due to Covid restrictions) this year’s festival reflects a typically international roster. Flying the home colours is French director and one of only four female directors in this year’s main category, Mia Hansen-Love. Her new film Bergman Island sees an American filmmaking couple retreat to the island that was formerly home to Ingmar Bergman to each write a screenplay. Starring Tim Roth and Mia Wasikowska alongside Vicky Krieps (who starred opposite Daniel Day-Lewis in Phantom Thread), the film promises a disintegration of reality and artifice with overtones of the Swedish auteur’s signature penchant for psychological thrillers.

This year will also see several new films from certified legends of the industry. Sean Penn will present his fourth film as director, Flag Day, in which he also stars as a conman trying to make ends meet for his daughter. Elsewhere Charlotte Gainsbourg will be making her directorial debut with Jane Par Charlotte, a film with few known details beyond the fact it centres on Gainsbourg’s mother, the inimitable Jane Birkin. From Korea, Hong San-soo, the man sometimes referred to as the Korean Woody Allen, will show his latest film Infront of Your Face while Sean Baker, the US director of The Florida Project and Tangerine will be showing his new film Red Rocket. As if that wasn’t all enough, director of the Oscar-winning Spotlight Tom McCarthy will be debuting his new film starring Matt Damon (Still Water), while another firm fan-favourite Todd Haynes will be presenting his new documentary film on The Velvet Underground.