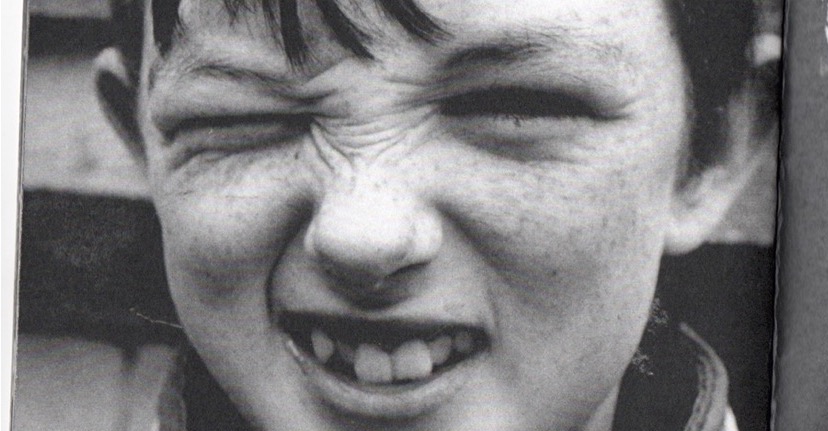 Having first entered the London menswear scene via Fashion East, Dublin-born designer Robyn Lynch has formed a bold and distinct vision: riffing on nostalgic rites of passage references such as 90s Irish casual culture and holiday camps from her childhood. This season, Lynch – like many – will be doing things a little bit differently, presenting her SS22 collection in the form of a short film exploring notions of adventure and escapism shot in the great British countryside. While Lynch is keeping the exact location of the film a secret, she offers clues to what we can expect below.

Why did you choose to film at the location featured in the film?
Robyn Lynch: My director, Spencer Young, was the person behind finding the amazing location – I told him I wanted it to feel outdoorsy with a reference to some nature and he had the perfect spot.

Are you an outdoorsy, adventurous person?
RL: I think this whole year has definitely made me way more outdoorsy. When there’s not much else to do for months of the year it’s a form of escapism, especially when working from home! My housemate and I will go exploring but I’m the type of person who will bring the oat milk flat white in the flask – so never too far away from London life.

You’re presenting your collection under the BFC’s NEWGEN class of 2021/22, how is that significant for you?
RL: I was actually clearing out my studio the other week and found an old market research project from 2016 while I was on my BA. I’d written out my projected market plan and on the first page, it said Fashion East, and then the next page was my report on NEWGEN, so it’s an extremely proud moment for me personally to be following this five years down the line. When working from home with such a small team it’s nice to feel part of a bigger community and have the support that comes with NEWGEN.

It’s been a mad time between your last collection and now, how has that period influenced this collection?
RL: I actually took a break from the schedule in February this year and it was the best decision I have made in a while. I focused on building my new website with my pals Brian O’Tuama and Simon Sweeney during this time. I wanted to maintain the focus on sustainability and upcycling within my collections, and found the Rapha collection [Lynch collaborated with the cycling specialist brand] so exciting and inspiring whilst working with the constraints the deadstock element brought. This however takes time when choosing the correct brand to work with and the communication that needs to happen to get the ball rolling. For me, it felt right not to rush these communications and processes, it also allowed me time to reflect on the past year. Taking the season off has gotten me very excited to be showing some new work this June. 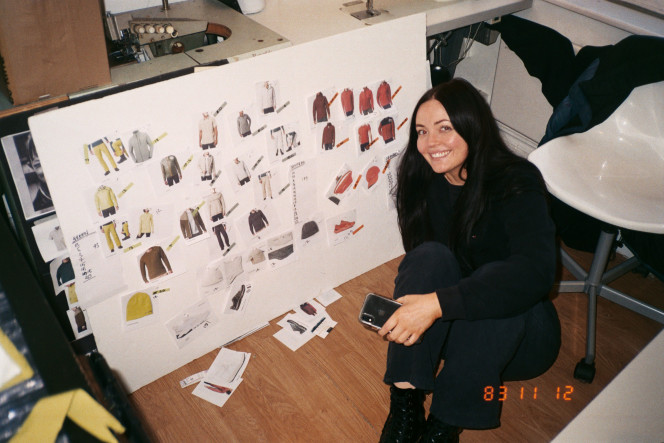