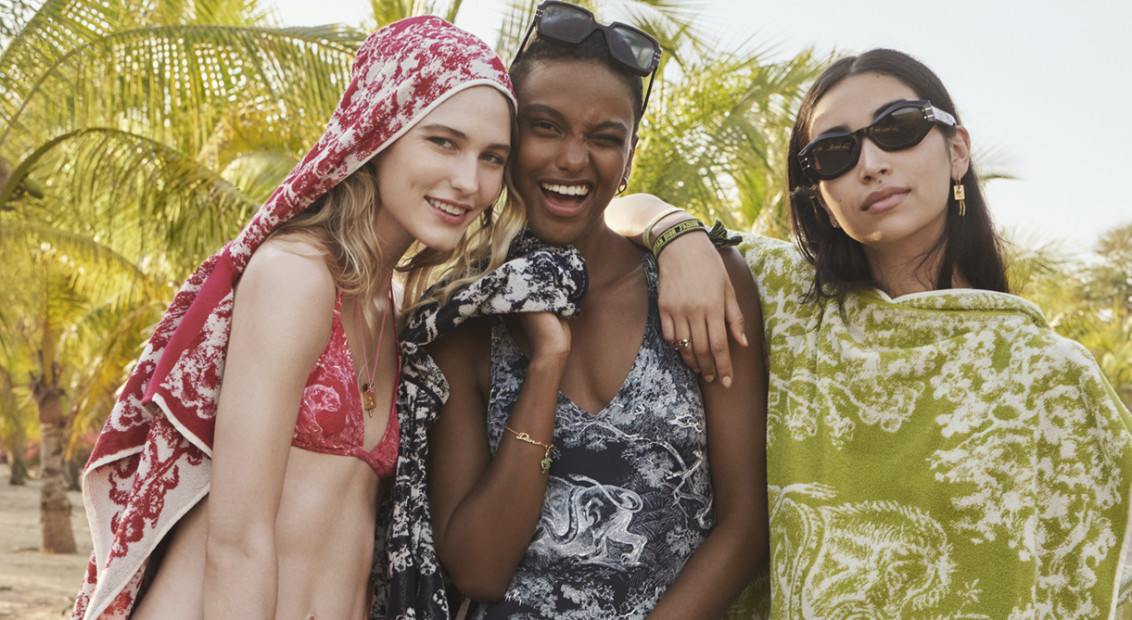 Time flies, so to keep you in the loop, we’ve rounded up all the important snippets of fashion news from the past seven days into one neat feature. This week includes A.P.C. surplus and a trip to the Dioriviera.

Ludovic de Saint Sernin collaborates with artist Jack Taylor Lovatt
Remember that ‘Don’t Ruin My Fantasy’ tee from Ludovic’s SS21 collection? You probably peeked it inside the pages of HERO 25, tbh. Now, marking Pride, the designer and artist have collaborated once again on two new tees celebrating love and sex.

“I’m really excited that I’m able to join forces with Ludovic whose brand over the years has been a celebration of the LGBTQ+ community,” said Lovatt of the collaboration. “We need Pride Month more than ever, to support our communities, as well as educating and informing a wider society about the harm and damage of homophobia, lesbophobia, biphobia and transphobia.

It’s important as a queer person we use our voices and any form of platform we may have to bring awareness to these issues to keep pushing and fighting for well needed change. Pride is relevant but that relevance can still grow.” 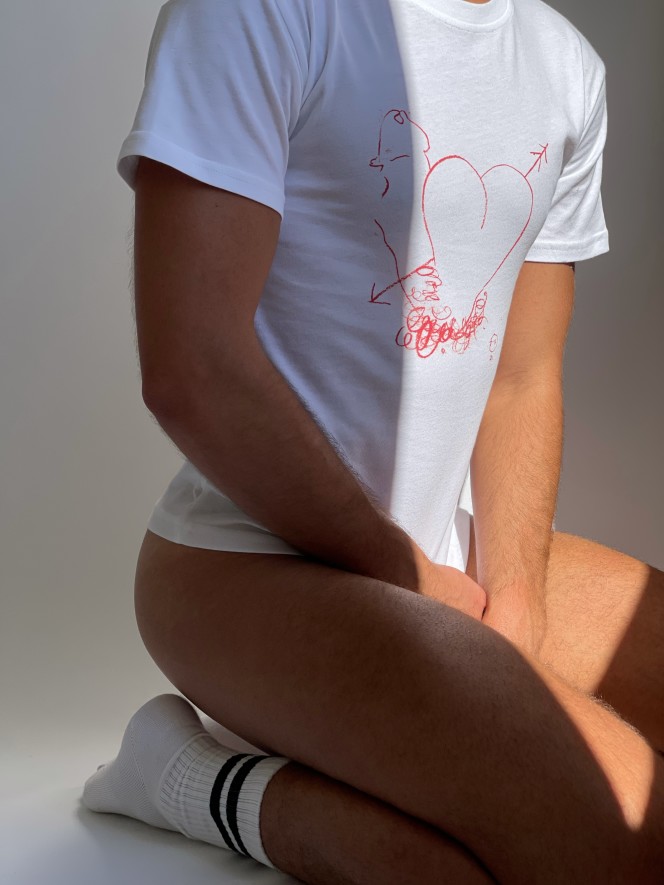 Dior’s new pop-up reminded us of faraway holidays
A one-way ticket to the Dioriviera please. Situated inside Selfridges, Maria Grazia Chiuri’s new pop-up space is a sartorial teleportation device allowing us to live out our exotic holiday fantasies. What’s more, there’s a limited-edition Christian Dior Vespa 946 scooter on display and the department’s rooftop restaurant has been Dior-ified with specially curated cocktails and some of Monsieur Dior’s favourite dishes. 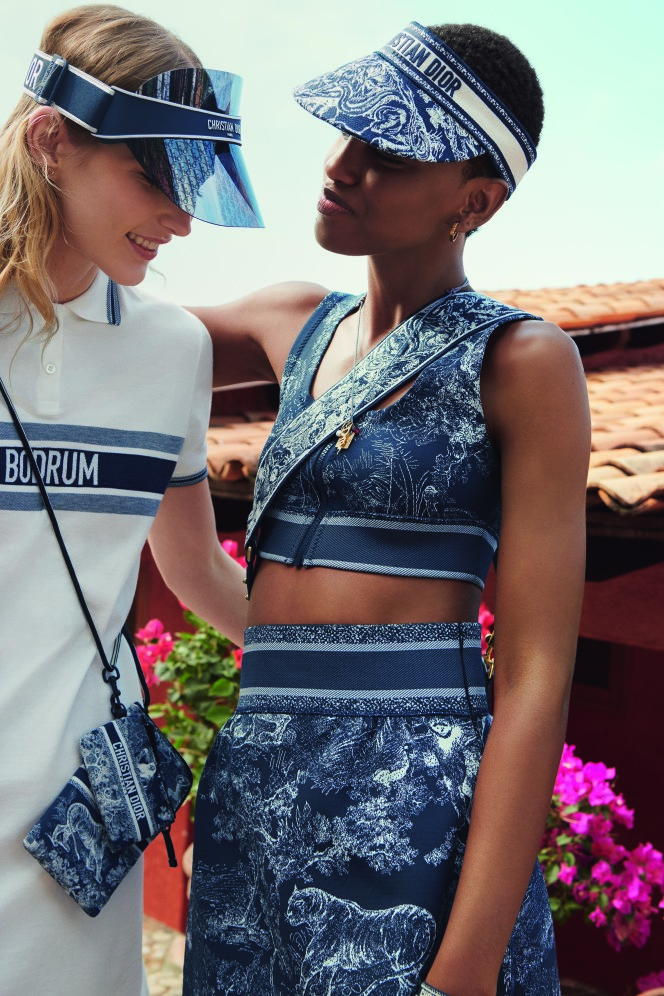 A.P.C. opened a discount surplus store in London
In true wheeler dealer fashion, we’ll be in Borough Market this weekend seeking some top bargains from A.P.C.’s first-ever surplus store. Featuring a wide range of pieces from past seasons, all are neatly organised by colour and – more importantly – half price.

The store is located at 13 Park Street, London SE1 9AB 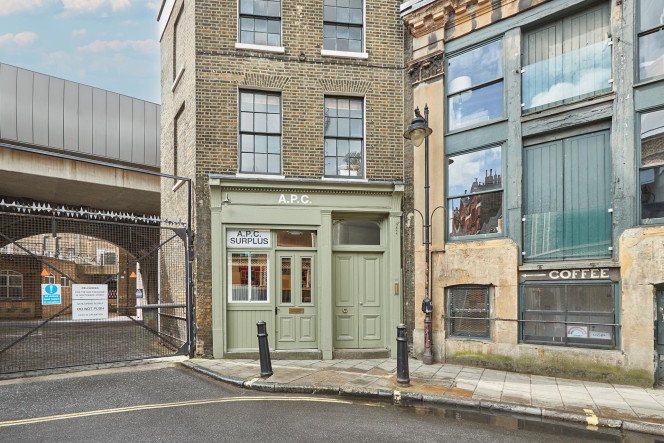 Helmut Lang collaborated with Hank Willis Thomas
Helmut Lang recently unveiled their new collaboration with American visual artist Hank Willis Thomas. Focusing on Thomas’ 2013 work It’s All About You, Helmut Lang have transposed the text onto a range of RTW unisex garms of hoodies, t-shirts and dresses. Depending on the viewer’s position, the message moves between ‘It’s All About You’ and ‘It’s Not All About You’ – these things are always a matter of perspective. Fifteen percent of all proceeds from the collection will go to Incarceration Nations Network (INN), a think-tank specialising in innovative prison reform around the world. 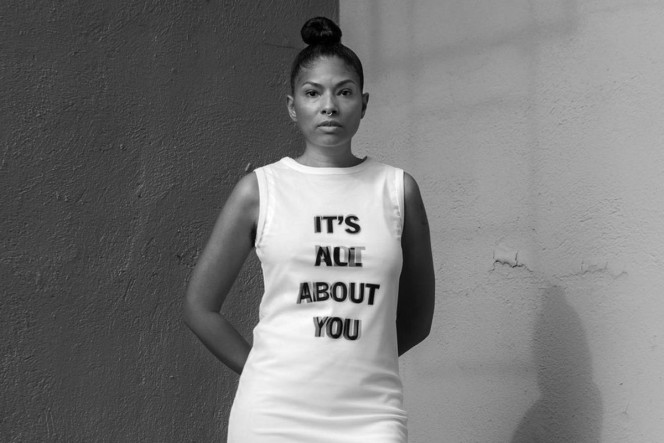 Birkenstock and Rick Owens revealed their third collaboration
If it ain’t broke don’t fix it. Nowhere does this old mantra hold up better than Birkenstock’s longstanding creative partnership with Rick Owens, which has now entered its third season. For this latest chapter, Owens has offered up more buttery black Nappa leather, extended straps and a signature sprinkling of black metal rivets and other hardware that he claims was inspired by the films of legendary German-American director, Fritz Lang. All we know is that we want a pair. 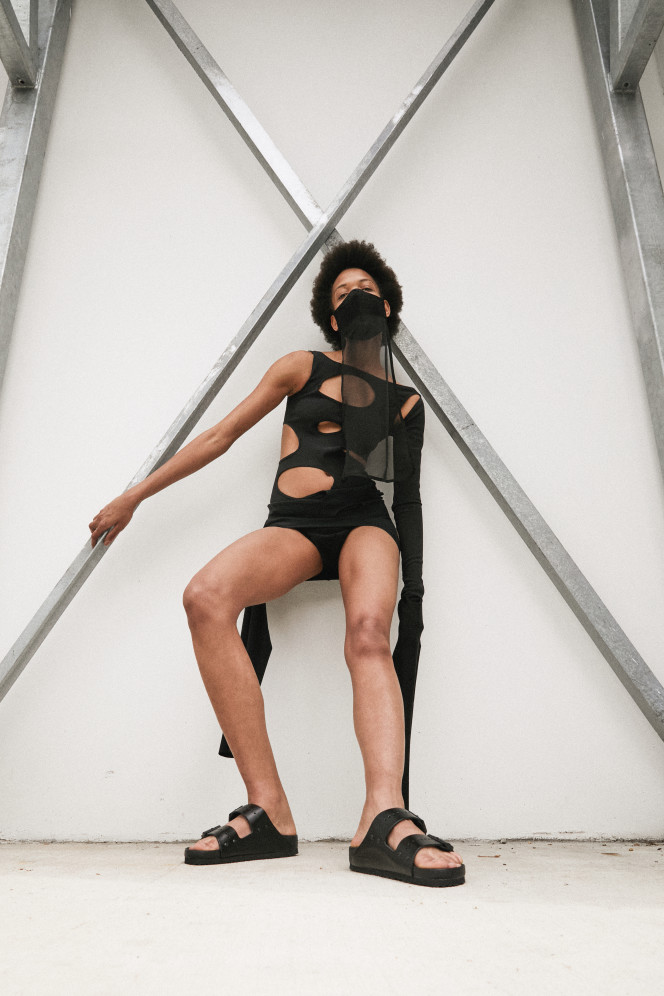 Grace Wales Bonner was announced as an ANDAM finalist
Earlier this week it was announced that London-based menswear designer Grace Wales Bonner had been selected as a finalist for this year’s ANDAM Grand Prize. It’s a huge achievement for Bonner and her eponymous brand but one that’s been in the offing for some time. Bonner has made a habit in recent years of scooping up all the top prizes, from the British Fashion Awards, to the LVMH Young Designer Prize and most recently the BFC/Vogue Designer Fashion Fund. We have no doubt she’ll continue the trend once the winner is announced later this year. Stay tuned for more info! 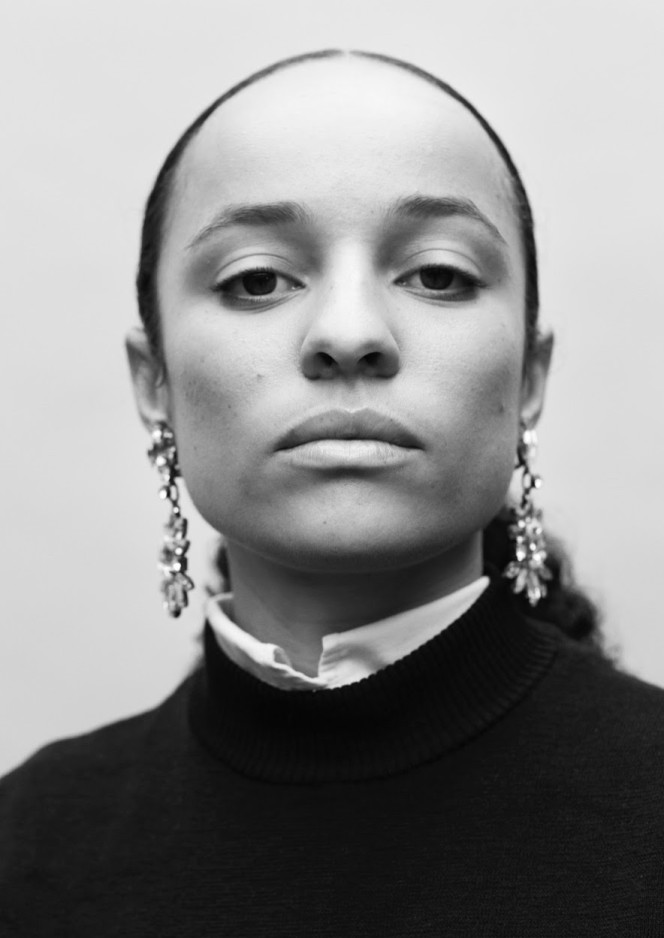