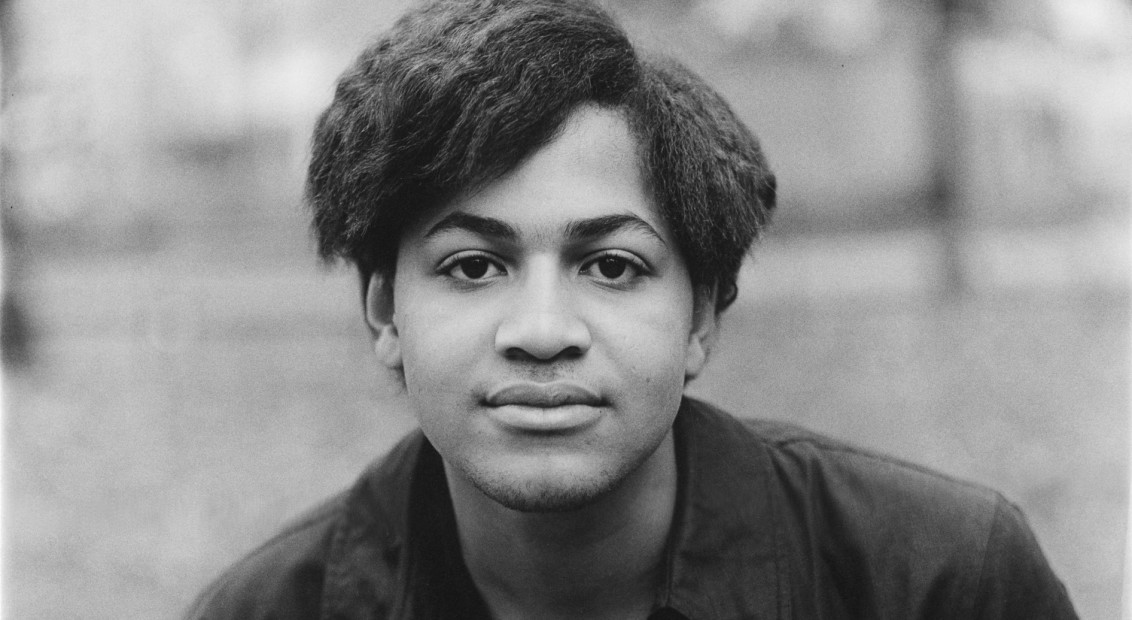 tribute to an icon

tribute to an icon

Opening next week at San Francisco’s Fraenkel Gallery comes a new exhibition of 45 photographs by Diane Arbus, curated by contemporary US artist Carrie Mae Weems. As one of Weems’ most enduring inspirations, the exhibition is an opportunity for the Oregon-born artist to pay tribute to one of the most influential photographers of the last century, a true American icon who re-wrote the rules of her field. 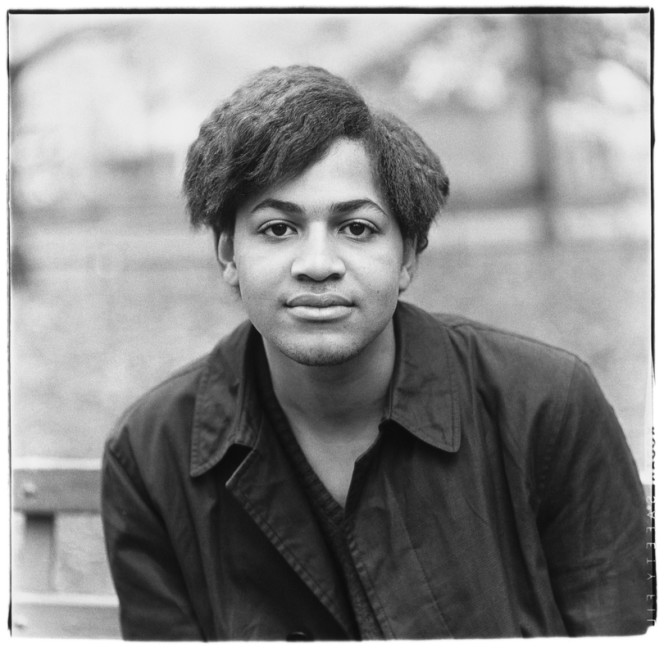 Spanning the entirety of Arbus’ fifteen-year career up until her death in 1971, the exhibition traces the evolution of her technique through reference to some of her lesser-known works. Although Weems’ selection begins in 1945 with a self-portrait of Arbus while pregnant with her first child, the true focus of this exhibition begins some eleven years later, when Arbus consciously began her career as an artist.

At that time, Arbus spent the majority of her days wandering the streets of New York with a 35mm Nikon, photographing anyone whose aura attracted her. Most often, she gravitated towards the ignored or marginalised: street performers, nudists, the mentally ill, strippers, cross-dressers and dwarves, but anyone with a conspicuous sense of personal identity was of interest. Arbus had an extraordinary ability to see beneath the exterior of these people, to tease apart reality from artifice. By befriending her subjects and photographing them in familiar settings, Arbus’ images convey an emotional intensity that remains one of her’ most enduring signatures.

If this idea doesn’t sound revolutionary today it is only because Arbus’ style has been so widely adopted. Back then however, the subject of her monochromes drew widespread condemnation, and it is for this reason that Arbus is widely credited as the driving force behind the acceptance of photography as a serious art form. Even then however, people took exception to her work, with one particular image of a young man in curlers being spat on when it was first shown at MoMA in 1967. As US novelist Norman Mailer once said: “Giving a camera to Diane Arbus is like putting a live grenade in the hands of a child.”

Diane Arbus curated by Carrie Mae Weems is on view at Fraenkel Gallery from 3 June to 13 August 2021.