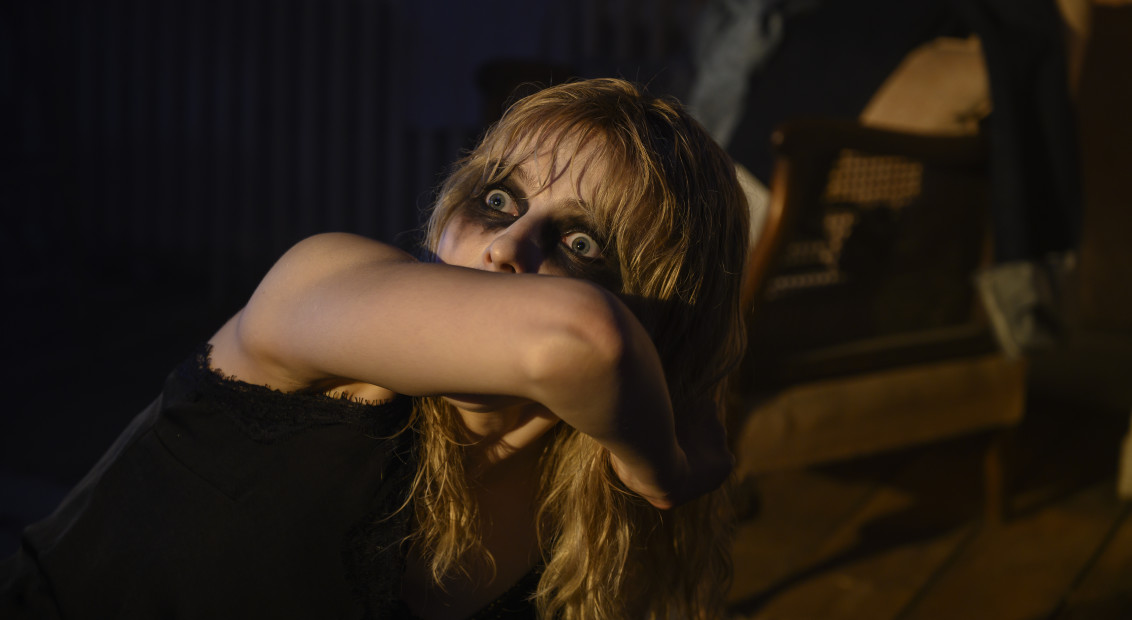 The official trailer for Edgar Wright‘s long-anticipated new film Last Night in Soho has arrived and it’s dishing out serious chills. Starring Anya Taylor-Joy, Thomasin Harcourt McKenzie and Matt Smith, the short clip gives the clearest sense yet of what we can expect from the British director, for whom this new project represents a first real foray into the horror genre.

In the now-slowly receding Covid-shaped black hole that swallowed everything in its path, Last Night in Soho was among those films most affected. Originally scheduled to be released in September 2020, the entire production faced delays that have meant it will now be hitting screens on the 29th October this year. For Wright however, the long wait has only served to emphasise just how important cinemas remain to the film industry.

“This film was made to be seen and heard on the big screen,” says Wright. “My driving motivation throughout this process has been to make this film a complete experience for cinema fans. The lockdown of cinemas during the pandemic, only increased my desire for audiences to enjoy it in the way I intended, now that cinemas worldwide are opening up again.” 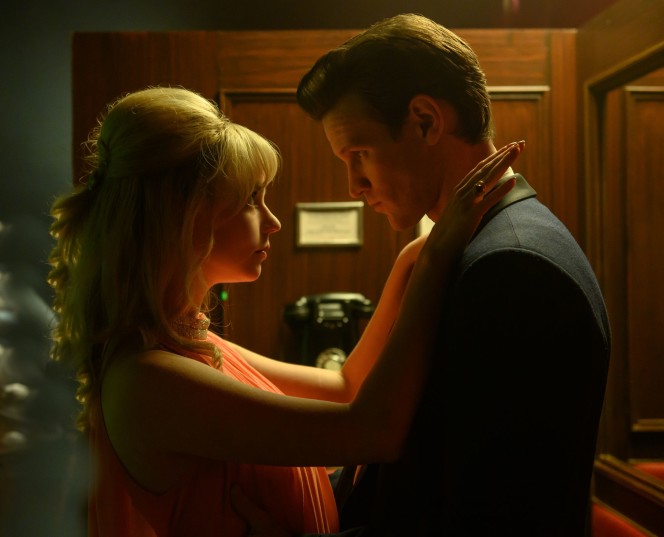 The story follows a young fashion student (McKenzie) who, through some supernatural phenomenon, is able to travel back to the 1960s and inhabit the body of a young aspiring singer (Taylor-Joy). The connection at first promises to be a source of relief and creative inspiration for the young student, who appears to struggle settling into to her new life in London. Things quickly take a turn however, and Soho’s neon-lit alleys and seedy underground venues transform into a the set of a living nightmare.

“This story was dreamed up over many late night walks in the city of London,” says Wright. “I have a fascination both with the modern city I live in, but also with the London of the 60s. It’s an obsession that encompasses the music, the fashion and, of course, the films. The story was partly inspired both a love of the dramas and thrillers of that period, as well as the genre of psychological horror, which allows one to take audiences on a unique journey.”

With its vibrant lighting and supernatural themes, Wright could well be referring to Dario Argento, the godfather of Giallo whose use of neon became somewhat of a global signature. A firm fashion-world favourite, Argento’s visual legacy is enschrined in masterpieces of the horror genre like Suspiria, Inferno and Zombi, any of which would make for ideal viewing in preparation for October.

Last Night in Soho will be released in UK cinemas on 29th October 2021.