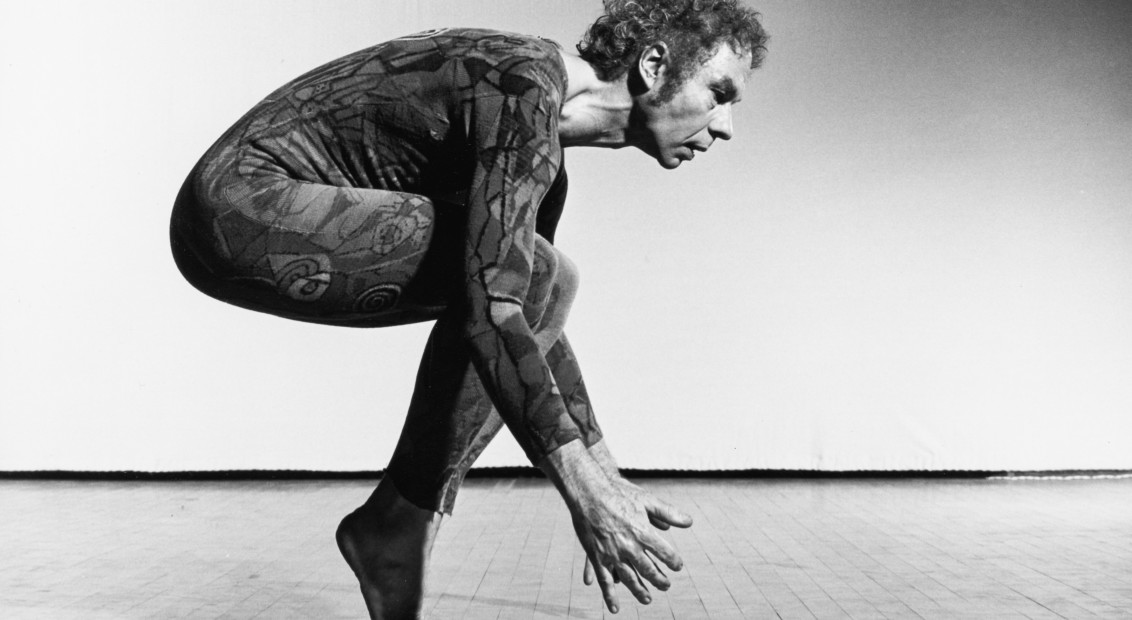 In her exhibition for White Cube earlier this year, British artist Rachel Kneebone presented a series of sculptures in response to visual themes of movement and dance. To anyone familiar with Kneebone’s work in glossy white porcelain, the pairing is obviously well-matched. In addition to the anthropomorphic qualities of her sculptures, which often feature sprouting limbs and twisted body parts, Kneebone embraces movement both in her finished works and her process.

Working exclusively with a special type of fast-setting porcelain paste, the artist harnesses the material’s naturally volatile qualities in the kiln to imbue her works with a sense of kinetic energy. From flesh-like ruptures in the work’s surface to indistinguishable entanglements of tendril and limb, Kneebone welcomes the unpredictable metamorphoses of the firing process as an integral part of her practice. 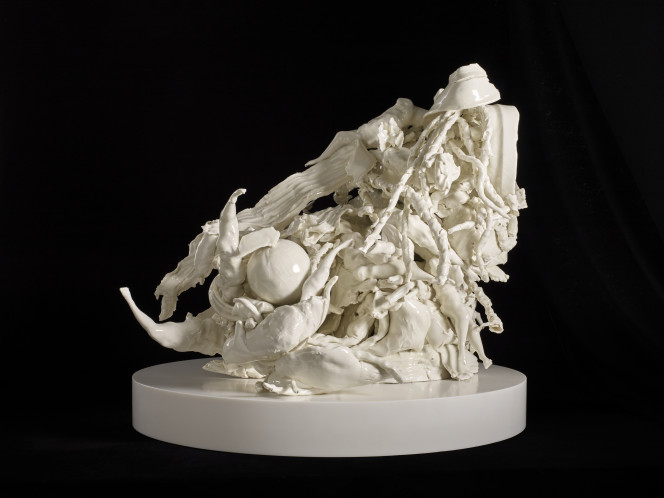 The sculptures shown earlier this year were originally part of Kneebone’s 2018 work, The Dance Project. Made in collaboration with Touchstones Rochdale and British choreographer TC Howard, Kneebone worked with local women from Rochdale to develop a new piece of contemporary dance that premiered at the exhibition’s opening. At White Cube, a selection of these sculptures and a series of Kneebone’s pencil sketches were presented alongside archive photographs of legendary US choreographer Merce Cunningham (as well as the work of Robert Morris).

Over the course of his 50 year career, Cunningham was the doyen of American contemporary dance, whose cross-disciplinary collaborations with the leading creatives of the day remain widely referenced masterpieces. Like Kneebone, Cunningham’s innovative methods favoured randomness and chance. Abandoning the structured traditions of dance, like moving in sync to music, Cunningham found beauty in what others considered an aberration of artistic responsibility. In Suite by Chance for example, Cunningham used a coin toss to determine the exact composition of his choreographed sequences. Below, Kneebone expands on this shared connection to her own work. 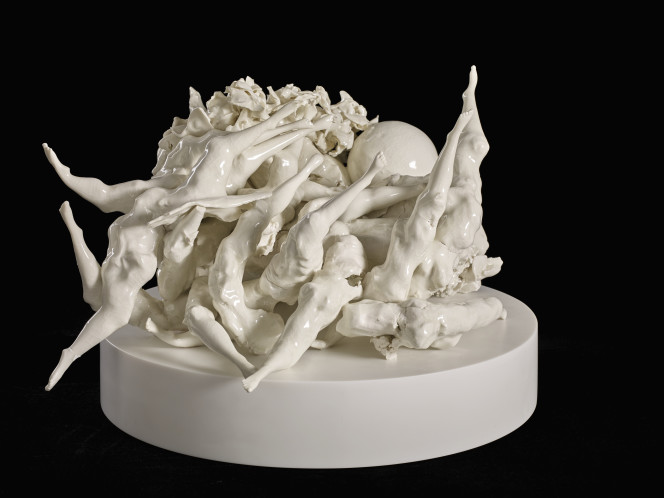 “One of the things that stands out about Merce Cunningham is the way he makes his dances through movement. So the movement begins the movement. He’ll make one gesture with his body, move to the next, and then link those two together. So the act of doing becomes the work. It’s the same with my making. In the beginning of my practice I would always find and hunt down a start point, but now that’s changed. I just get making and then the act of making produces the work.”

“Cunningham also works a lot around ideas of chance and that’s very present in what I do through the chance of how things metamorphose in the kiln. The porcelain will shrink and bend and crack and reform itself in the kiln, which is all out of my control. I can set things up having an idea of what they will do, but there’s always that element of chance within what I make, which is really exciting. So there’s that connection as well.” 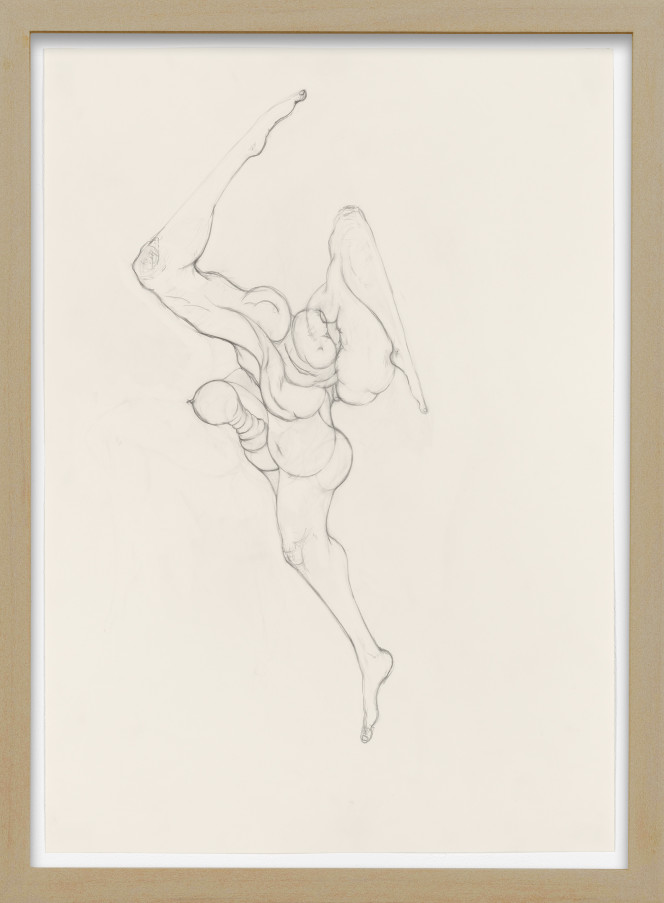