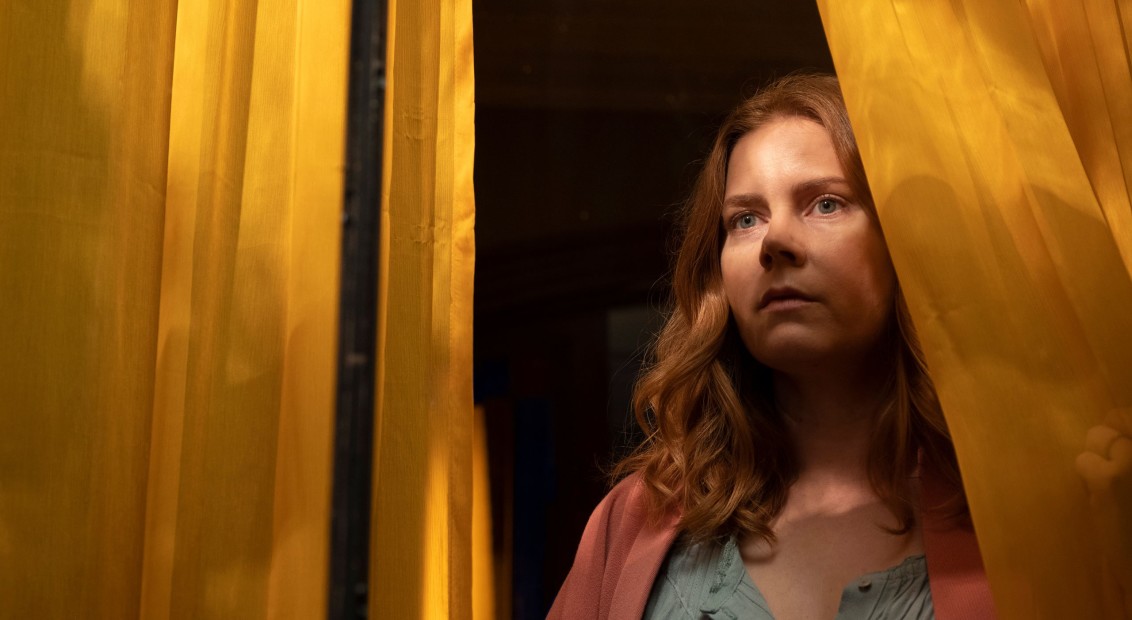 Never talk to the neighbours
New film The Woman in the Window taps into a feeling we all know too well by now: being stuck indoors peering out of windows for some sort of entertainment. Nothing to do with Covid, Amy Adams’ child psychologist protagonist Anna Fox suffers from agoraphobia. Afraid to leave her New York house – luckily it’s pretty swanky – one day she witnesses a crime across the road in the house of her new neighbours. What follows is a paranoid, suspenseful chase in which Anna’s sanity is questioned and secrets are revealed. Like a modern-day iteration of Hitchcock’s Rear Window, this film has layers that keep you gripped until the very end.

The Woman in the Window is streaming now on Netflix. 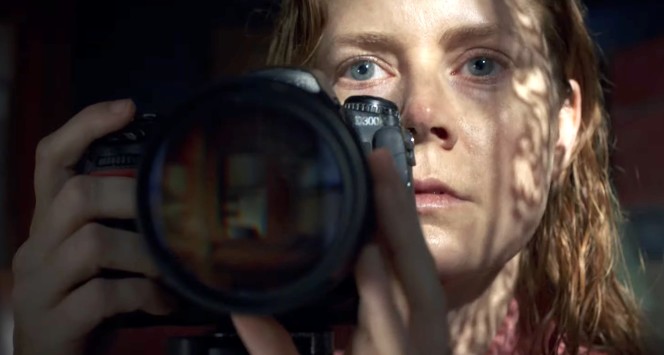 It’s just the big one
The weekend you’ve been waiting for has finally arrived. We’d be lying if we said we hadn’t been dreaming of it ourselves for some time, there’s really only so many times you can fill these pages with virtual exhibitions and online experiences. We suggest you break your cultural fast this weekend at Tate Britain, where British artist and current Fourth Plinth incumbent Heather Phillipson has just unveiled her large-scale new Duveen commission. It’s a fully immersive audio-visual feast that glimpses at a not-too-distant vision of complete ecological breakdown. Think Mad Max meets The Road, only without the visual treats of Tom Hardy or Vigo Mortensen.

RUPTURE NO. 1: blowtorching the bitten peach is on view at Tate Britain until  23 January 2022.
Read more info here. 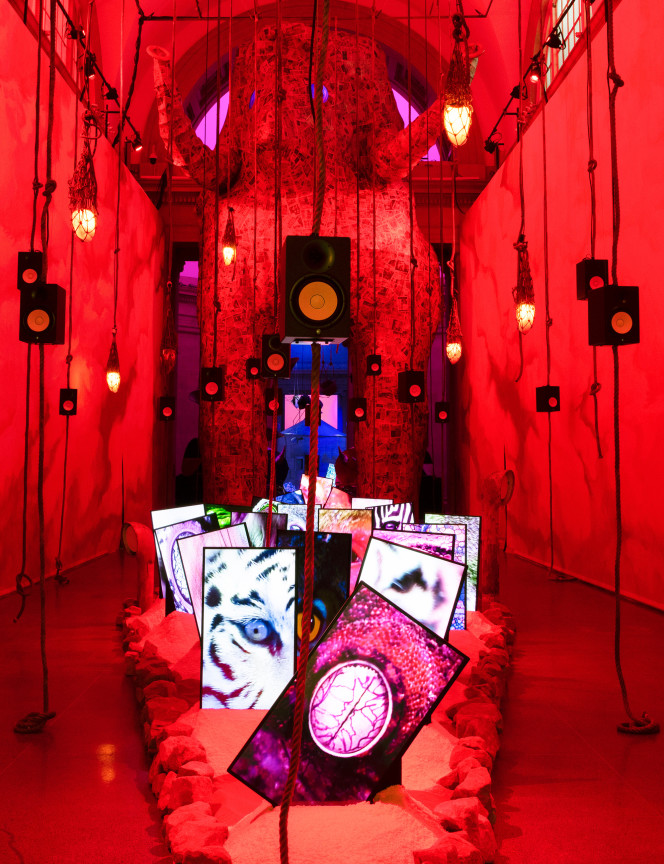 Blinded by the lights
Once you’ve whetted your appetite for transportive spectacles, kick it up a notch by heading over to 180 Strand where Japanese artist Ryoji Ikeda has unveiled one of his largest-ever solo shows. Winding through the labyrinthine subterranean levels of the venue, Ikeda takes viewers on a next-level trip that will leave you seeing double hours after leaving. For the uninitiated, Ikeda specialises in large-scale installations that sync sound and light. Often working in binary codes that utilise increasingly complex data sets, the artist is part magician, part hypnotist, capable of melting your retinas and yet leaving you gagging for more. 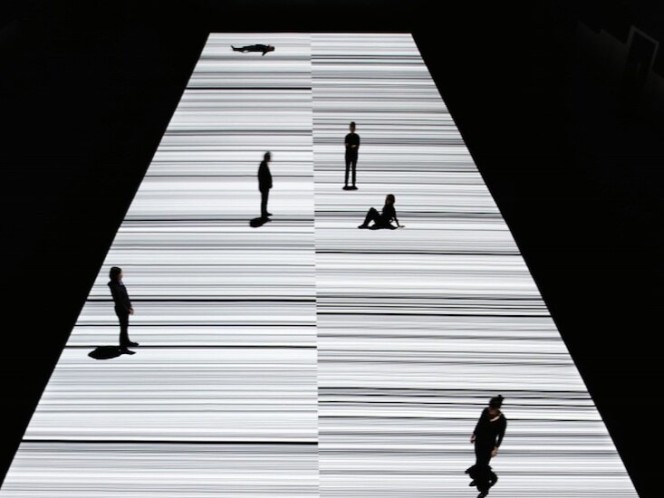 The perfect pairing
For a new project celebrating the convergence between art and fashion, online retailers MATCHESFASHION have launched ART MATCHES FASHION, a new programme of events that focuses on the meeting of these two worlds. Among the many things you should check out is The Collector’s House, a 30-minute podcast series featuring a new creative voice every week. The most recent episode sees US photographer Catherine Opie discuss her life and work, from her many travels across America to how she came to photograph the contents of Elizabeth Taylor’s home and the secrets of a perfect self-portrait.

Listen to the Catherine Opie podcast episode here and check out the rest of the programme here. 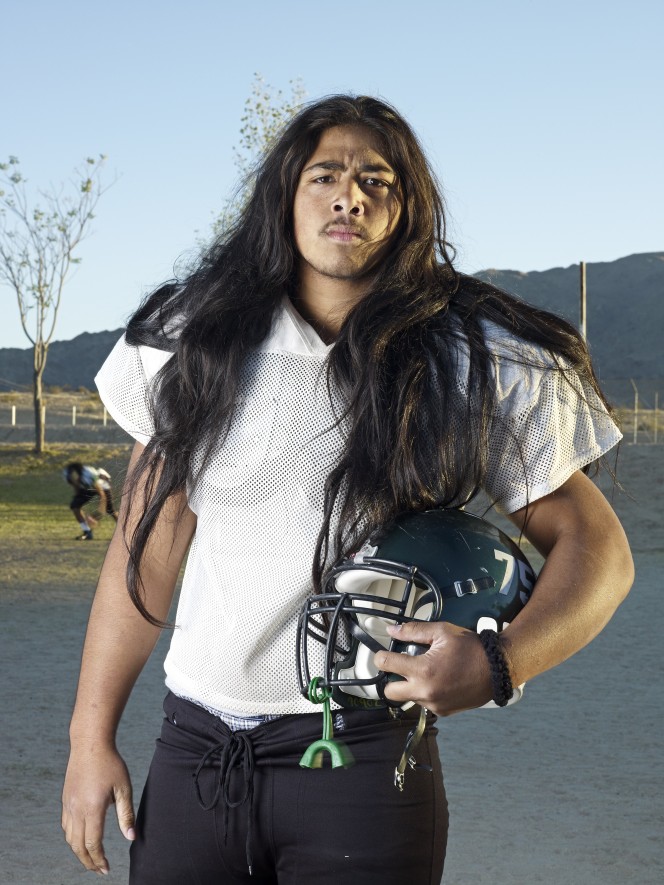 We want the finest wines available to humanity!
We’ve had plenty of good nights sipping wine at Good Neighbour’s bars in Camberwell and Tooting. So we’re very happy that they’re opening a third location in Peckham – creating a south London wine triangle we can get happily lost within.

Housed in the space formally owned by Pedler, the kitchen will be run by the same quality team as Good Neighbour’s other outposts, offering up delicious fillers such as smoked miso aubergine doughnuts with house pickles and shiitake lime jus, tuna tataki with miso cauliflower, apple and beetroot salsa, and a mouth-watering brisket benedict.

Tempted? If you book between now and 2nd June there’s 50 percent off all food. Very tempted. 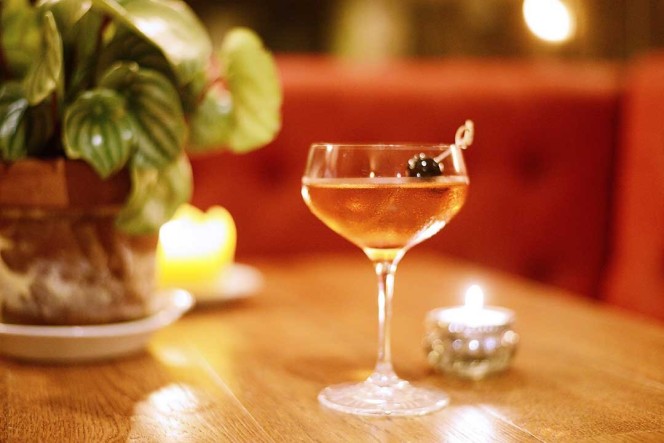