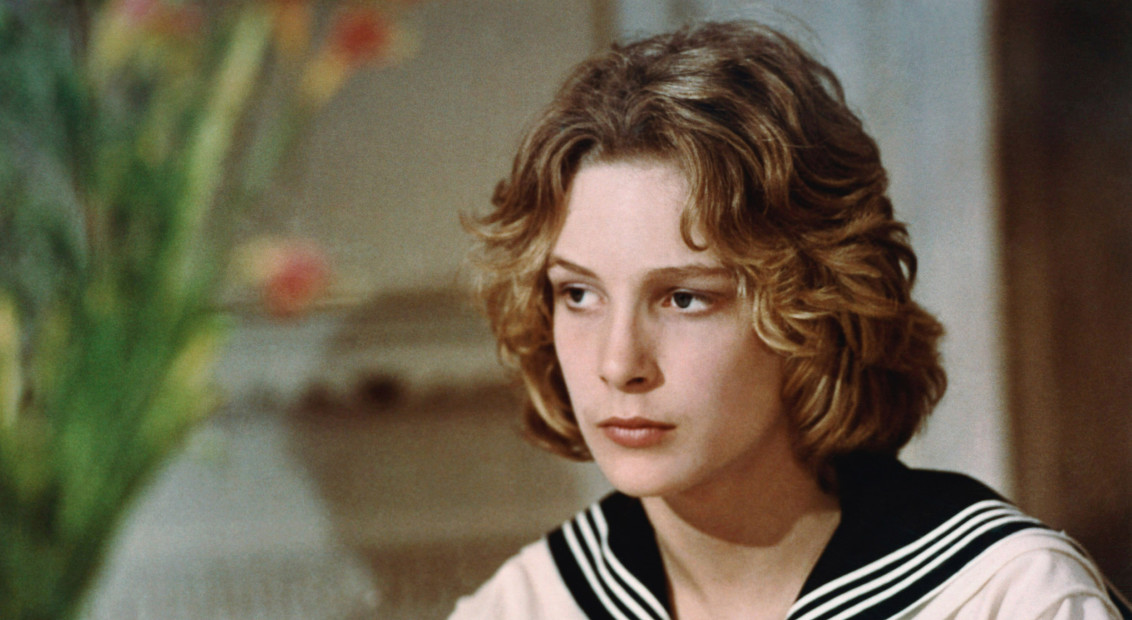 Björn Andrésen: The tragic story of the most beautiful boy in the world

Above image: Still, Death in Venice by Luchino Visconti, 1971

Despite’s its lukewarm reception at the time of release, Death in Venice turned 15 year-old Swedish actor Björn Andrésen into an international icon of forbidden lust. Cast by Italian director Luchnio Visconti as the film’s embodiment of beauty and temptation, the image took Andrésen hostage from then on, creating a cult following that consumed him before spitting him back out. Some 50 years on, with Death in Venice now considered a paragon of arthouse cinema, the Swedish actor is now an old man and still counting the cost of his overnight fame, as told in an upcoming documentary, The Most Beautiful Boy in the World. 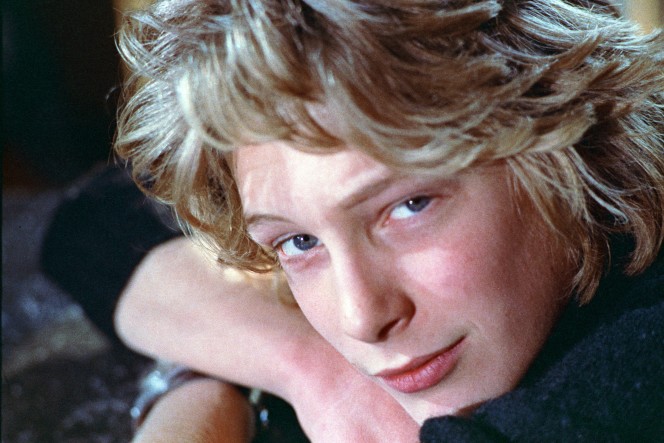 Directed by Swedish filmmakers Kristina Lindstom and Kristian Petri, the documentary premiered at this year’s Sundance and is set for a UK cinema release this summer.  While it may appear a familiar story of yet another ill-fated child star, the truth is that Andrésen’s involvement felt wrong from the start. Visconti famously searched the continent to find a boy beautiful enough for the role of Tadzio, eventually discovering the teenage Andrésen in a rundown corner of Stolkholm. As the film’s fatal object of desire, who spends the majority of the film batting his eyelashes across the Venice Lido at Gustav von Aschenbach (Dirk Bogarde), Andrésen became inseparable from the role in the eyes of the world.

From that point, things steadily went downhill. Despite his impact in Japan, where the film was an enormous hit and led to the creation of a new character trope within anime of young effeminate men known as Bishōnen, Andrésen struggled to be heard. The interest from Hollywood directors extended no further than his looks and he was constantly the subject of unwanted attention wherever he went. Soon the actor craved anonymity and resented the lost years of his youth that were robbed by his fame. A troubled personal life and the tragic loss of a child initiated a painful journey of introspection that Andrésen is still coming to terms with. This documentary shows a glimpse of that journey, delivering a poignant lesson on the toxic relationship between beauty and exploitation.

The Most Beautiful Boy in the World is released in UK/Irish cinemas 30th July.