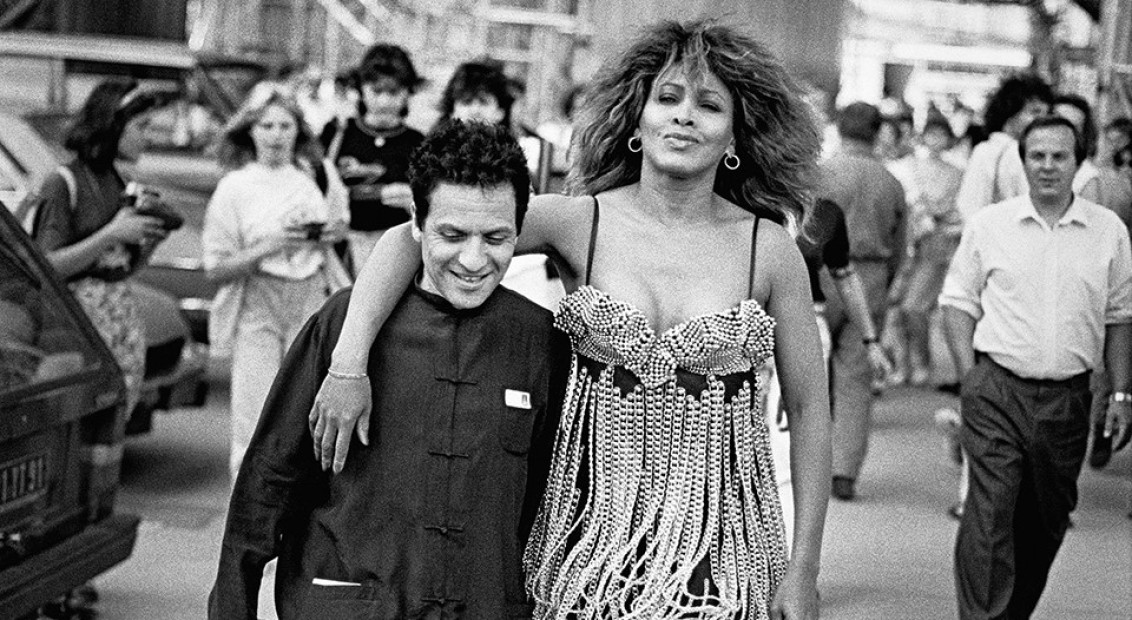 Peter Lindbergh and Azzedine Alaïa: an ode in black and white

A new book from Taschen tells the story of two geniuses united by their love of monochrome. Peter Lindbergh and Azzedine Alaïa hailed from opposite walks of life but shared a common visual language that omitted colour entirely, resulting in silver gelatin prints or dark sculptural couture. Over the course of their hugely productive 30 year friendship, the pair bore a mutual influence on one another that elevated their combined artistry to new heights. 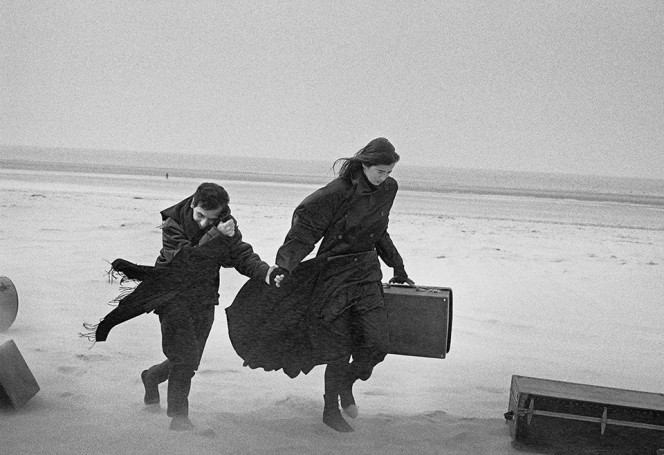 At the time of their first meeting in 1979, both were rising names within their respective industries. Lindbergh had found success in his native Germany as a promising young contributor at the weekly current affairs magazine Stern, and had moved to Paris in 1978 to pursue his career in photography. Alaïa on the other hand, was the new star of haute couture, a discreet young designer from Tunisia with a devoted clientele who proclaimed him as heir to Balenciaga.

Both were pioneers who sought a revitalised sense of realism in their craft and a reconfiguration of conventional beauty standards. Alaïa became an architect of bodies, sculpting new silhouettes through his innovative approach that women simply flocked to. Similarly, Lindbergh elevated women’s bodies through his sharp use of lighting, focusing on the personalities of his sitters while freeing them from the confines of youth and perfection. Given their similarities in approach, it’s perhaps little surprise the two shared such a cross-over of muses. From Marie-Sophie Wilson to Linda Spierings, Linda Evangelista and Naomi Cambell, Lindbergh and Alaïa helped consecrate the 90s as the age of the supermodel.

Peter Lindbergh. Azzedine Alaïa is published by Taschen and is available to buy here for £60.