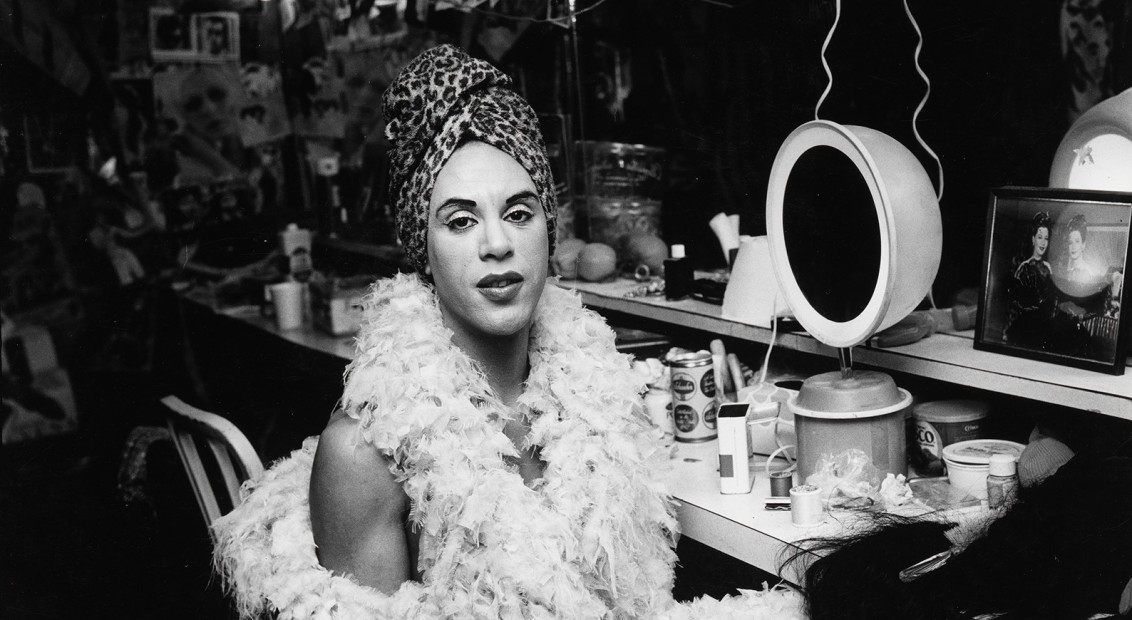 With theatres and nightclubs hermetically sealed for the last twelve months, Peter Hujar‘s depictions of these spaces humming with activity in downtown 70s New York are more resonant that ever. Presented by Maureen Paley as part of Hujar’s fourth solo exhibition with the London gallery, the collection of works are central to Hujar’s legacy as one of the key artists to have captured New York’s underground drag culture at a time when it was most under threat. 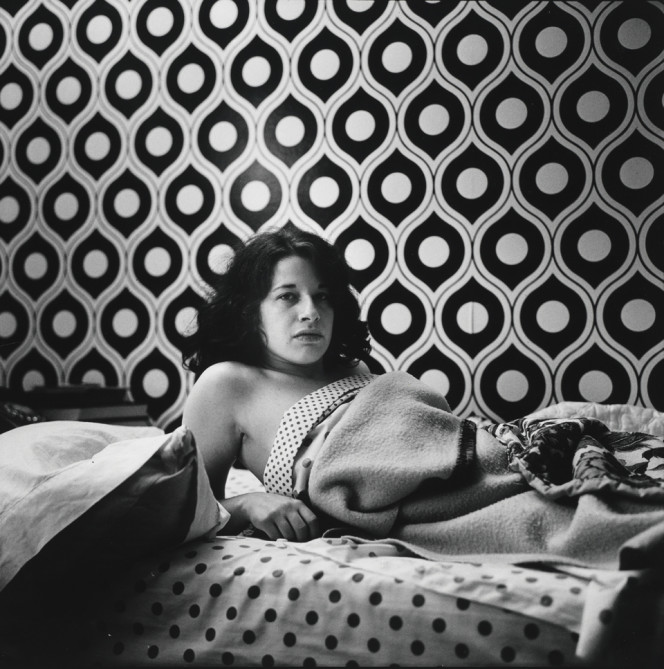 From the loft that he rented above the Eden Theatre in Manhattan’s East Village, Hujar became quickly immersed in the bohemian scene that had taken root there during the early 70s. It was to this apartment (later converted into Hujar’s studio) that the artist invited San Francisco’s gender-fluid performance group, The Cockettes, to shoot their portraits in 1971. Two years on from the Stonewall Riots, these images were part of a cultural awakening, and Hujar was among the first to document the burgeoning queer creative scene that was  flourishing across the city’s underground venues.

From the avant-garde performances of Sheyla Baykal’s Pal Casino Revue, starring Warhol muses Candy Darling and Jackie Curtis, to the satirical drag productions of Charles Ludlam’s Ridiculous Theatrical Company, Hujar’s portraits of performers reached beyond the facade, to the individual behind the costume. Capturing a moment of transition, in mid-dress or applying make-up, his photographs reflect the nuances of gender. In some the mood is playful, celebratory even, while others exude a more melancholic sense of quiet contemplation. By the beginning of the 80s, the AIDS epidemic in America was only starting to make headlines, despite having arrived at some point in the previous decade. Hujar would succumb to the illness in 1987 but not before creating this invaluable record of the vibrant life he had been part of.