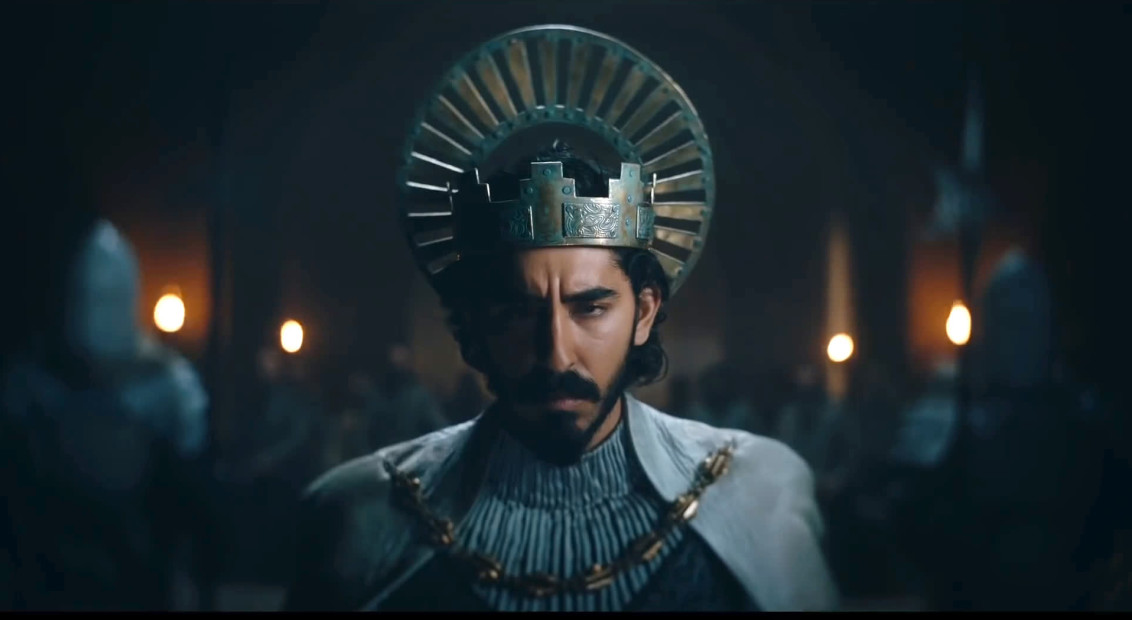 Gawain to be great

Gawain to be great

Above image: Still, The Green Knight by David Lowery, 2021

A24 have just dropped the latest trailer for The Green Knight, their new re-telling of the classic Arthurian legend starring Dev Patel. Set for release at the beginning of August this year, the two and a half minute clip provides the most revealing insight of the hotly anticipated project from American director David Lowery.

Based on the 14th century poem Sir Gawain and the Green Knight, the film is A24’s first foray into fantasy adventure and, if the hype is to be believed, surely not their last. The story centres on a quest undertaken by Gawain (Patel) to hold up his end of a fateful deal struck with the Green Knight, pictured in the trailer as neither man nor tree but some magical blend of the two. After the knight allows Gawain to deliver a single blow against him in return for a magical axe, the younger cousin of King Arthur must return the favour a year to the day.

On his journey to find the Green Knight, Gawain contends with all manner of magical beings. Ghosts, giants, thieves, princesses, schemers and talking animals all try and divert him from his quest, one he feels he must succeed in to prove himself to his family and all who sit around King Arthur’s table. Starring Dev Patel, Alicia Vikander, Joel Edgerton, Sarita Choudhury, Sean Harris, Kate Dickie, Barry Keoghan, and Ralph Ineson, the story’s timeless myth promises to play perfectly with A24’s track-record for folk horror.

The Green Knight is scheduled for release in UK cinemas on 6 August 2021.