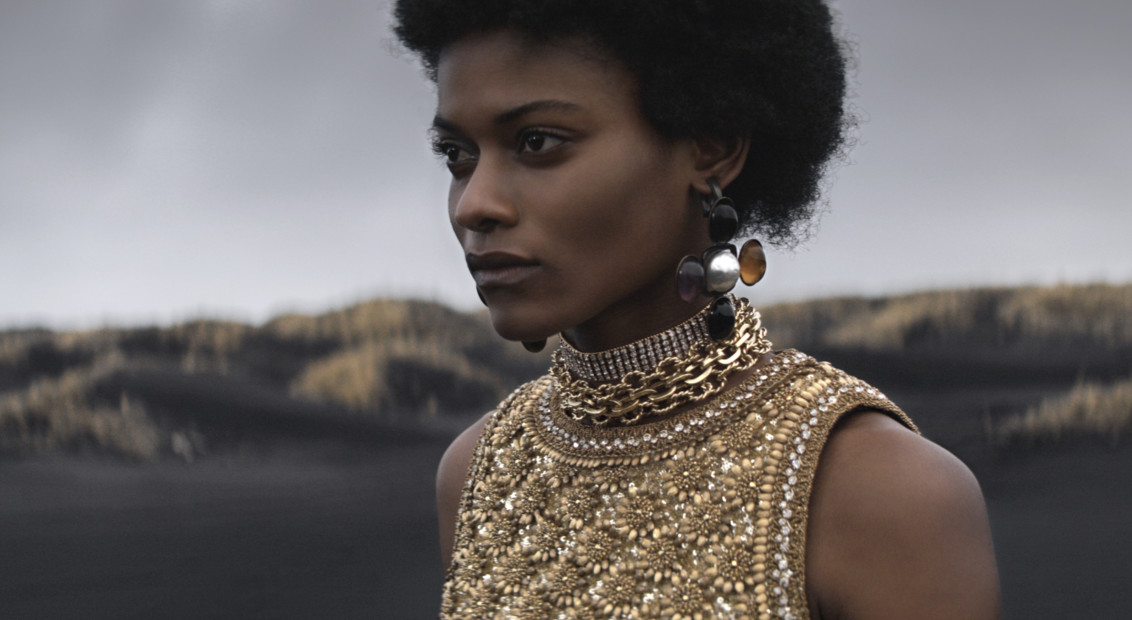 Time flies, so to keep you in the loop, we’ve rounded up all the important snippets of fashion news from the past seven days into one neat feature. This week includes a skate-inspired sneaker from Lanvin, a student-supporting initiative from the British Fashion Council and a hiking trip with Anthony Vaccarello.

Bianca Saunders is an LVMH finalist
Earlier this week British menswear designer Bianca Saunders was announced as a finalist for this year’s LVMH Young Designer Award. It’s a pretty major achievement and Saunders will be hoping to follow in the footsteps of other prodigious design talents, including Grace Wales Bonner, Marine Serre, Marques’ Almeida and Jacquemus in winning the grand prize. Stay tuned for the winner to be announced in September. 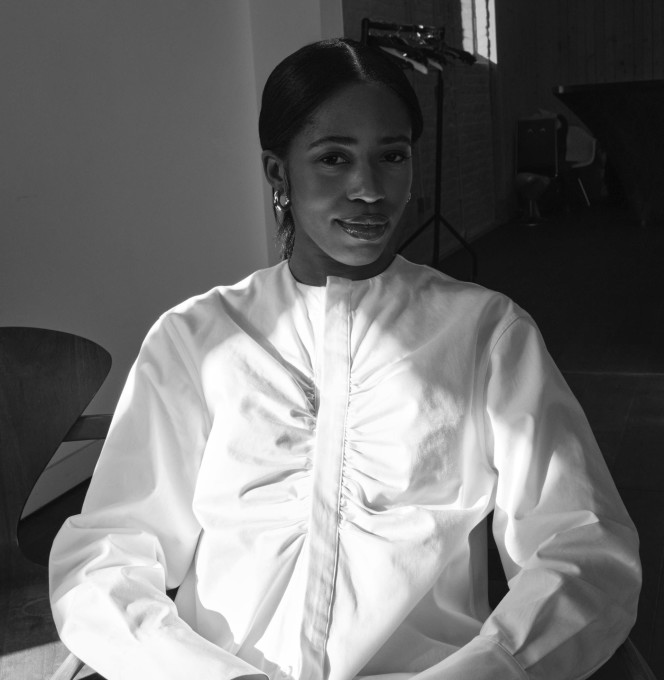 Mr Porter launched a menswear mentorship
Finding your way as a young designer is no easy task. However Mr Porter are doing their bit to help, having launched a mentorship project scouting talented designer voices from across the world.

Lanvin release their Curb sneaker
With its chunky silhouette and XL laces, Lanvin’s latest trainer will rekindle memories of the days you spent staring longingly at the older kids at the skate park wishing you could do a kick-flip. Even its name is inspired by a key piece of skating infrastructure (we’ve played Tony Hawk’s Underground). Having first appeared back in January 2020, the Curb sneaker is now available for you to purchase and live out your childhood fantasies. 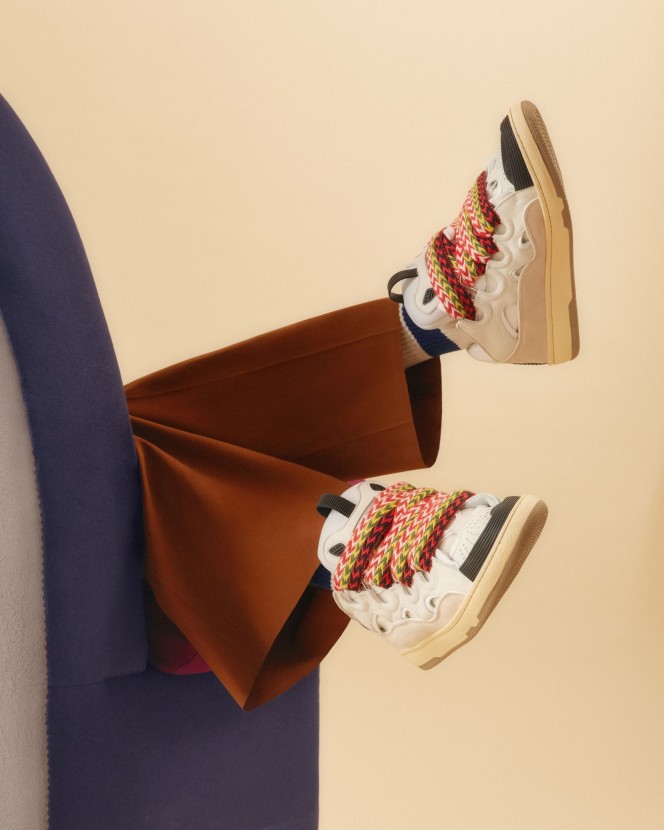 The BFC have launched a student fabric initiative
The British Fashion Council have announced the launch of their new Student Fabric Initiative, a collective community action intended to support young BA fashion students while reducing waste across the industry. Partcipating brands include Asics, Craig Green, Charlotte Knowles, Bianca Saunders, Phoebe English and many more, all of whom will donate to 33 partnered colleges across the UK. Small wonder it’s taken this long to set up but we’re delighted such a scheme finally exists. 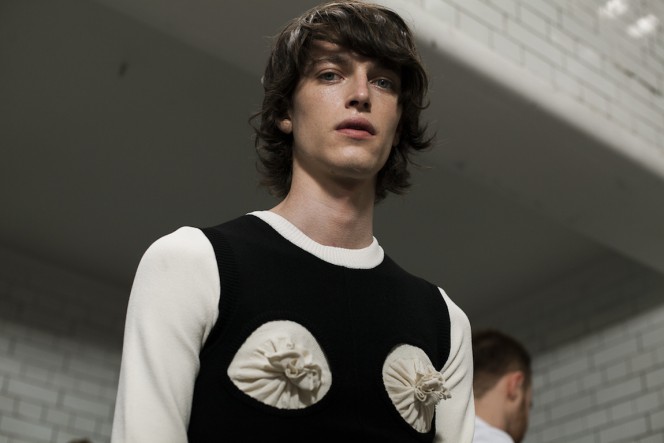 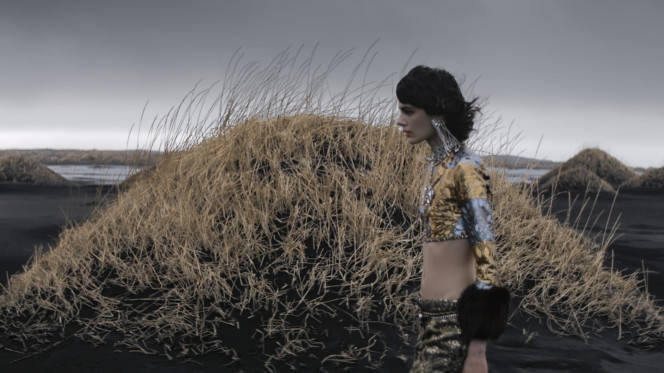