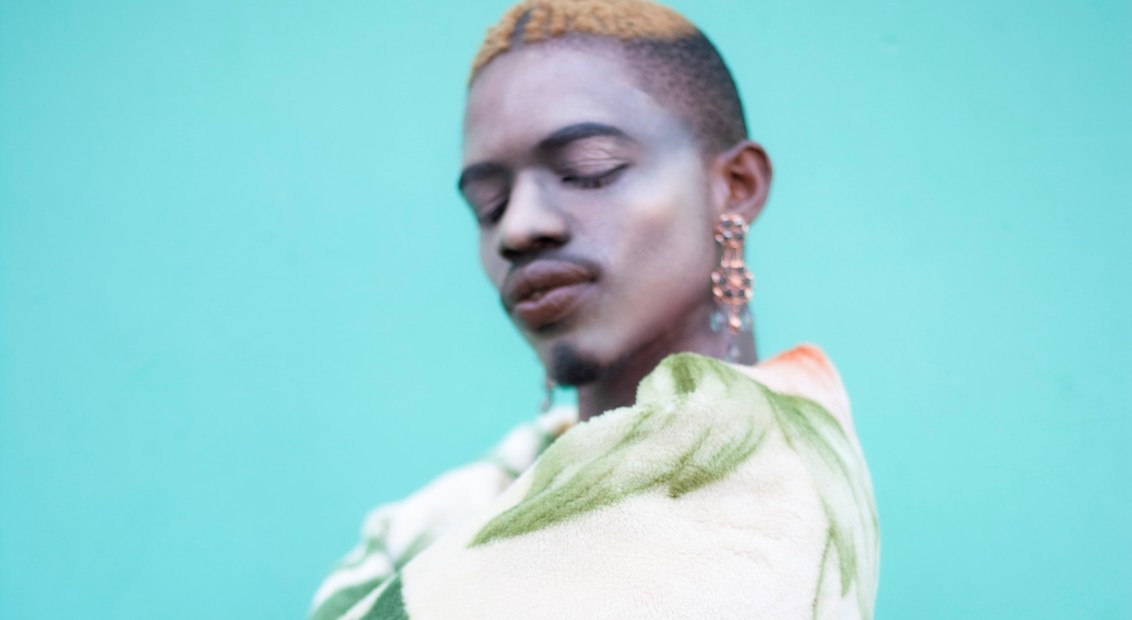 Launched to coincide with South Africa’s Pride celebrations next month, a new online exhibition by Johannesburg-based photographer Nonzuzo Gxekwa will shine a light on the city’s LGBTQ+ community with seven empowering portraits of its members. 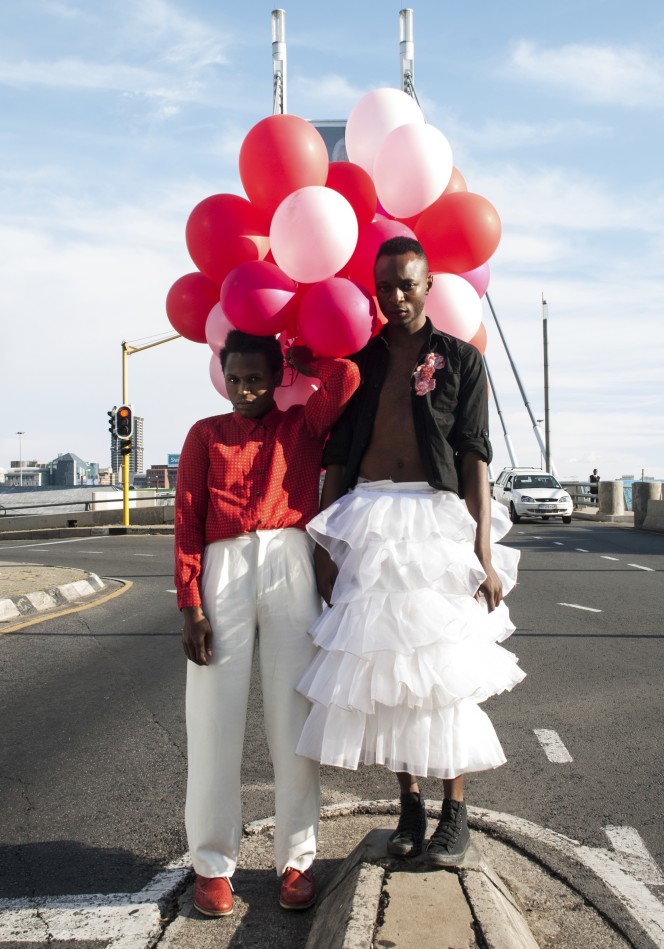 Hosted by Artsy in collaboration with Foreign Agent and the Photographic Collective, the exhibition builds on the internationally acclaimed work of Zanele Muholi in bringing South Africa’s marginalised and under-threat communities into focus. Taken between 2014 and 2019, Gxekwa’s photographs, like Muholi’s, are a direct response to the chequered history of LGBTQ+ communities in South Africa. Despite becoming the first African country to legalise same-sex marriage, hate crimes against the LGBTQ+ community have steadily risen in recent years. The trauma that is so unforgettably recorded in Muholi’s Faces + Phases series became an important source of strength for Gxekwa, whose series Ses’fikile sesikhona! (meaning, we are here, we’ve arrived!) is as much an expression of the present as a record for the future.

Having previously sold clothes for a living in Maboneng, Johannesburg’s inner-city art and fashion district, Gxekwa’s inspiration for the series came from the vibrantly dressed young men that would pass her stall. “I come from a background where men wear black pants, a white shirt and a blazer,” says the photographer. “But then men here were wearing colourful pants with blouses and laces. There was something beautiful and exciting about that.” Alternating between the street and the studio, Gxekwa worked collaboratively with her sitters, accentuating their irrepressible aura of energy and self-confidence through her varied use of fabrics, textures and make-ups.

At the heart of Gxekwa’s investigation is masculinity, which she portrays as mutable and multi-dimensional. In one photograph for example, the face of Gxekwa’s sitter is painted white. This is the denotation of masculinity among South Africa’s Xhosa people, for whom white clay is an essential part of their ritual for entering manhood. Elsewhere Gxekwa’s subjects pose in brightly coloured dresses, skirts and blankets, providing a vital reminder for LGBTQ+ communities in South Africa and around the world that they do not stand alone. As she notes: “We all need communities where we can be ourselves, where we can disrupt things in society that don’t work for us, where we can have hope.”

Ses’fikile sesikhona! We are here, we’ve arrived! is available to view online here.