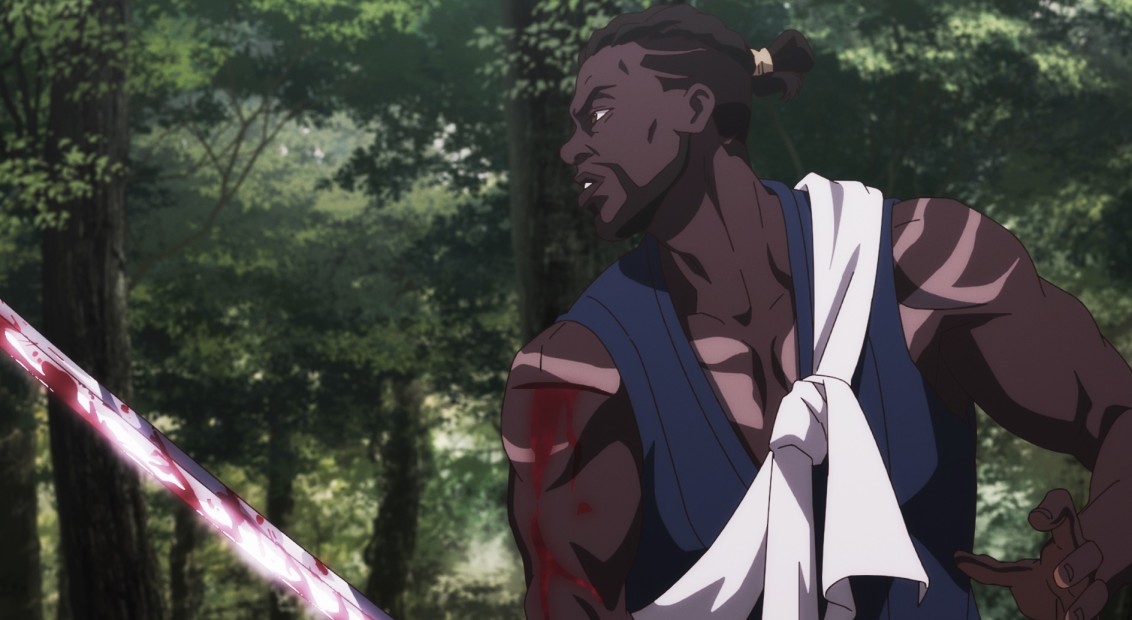 Following on from his previous success in animation with appearances in Bojack Horseman, HERO cover-star LaKeith Stanfield will voice the eponymous role in Yasuke, Netflix‘s re-telling of Africa’s first Samurai. 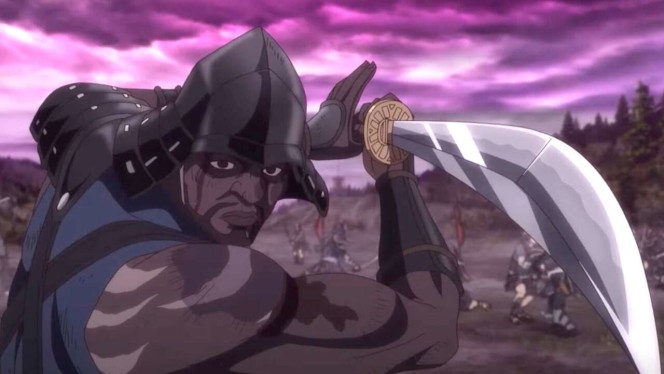 Set in 16th century Japan, a period of near-constant civil war when clans fought for control among the ruins of a collapsed feudal system, the LeSean Thomas-directed narrative begins with the arrival of Yasuke on Japanese shores in the hands of Christian missionaries. Believed to be one of many Africans to arrive in Japan during the Nanban trade, Yasuke was presented to Oda Nobunaga, a powerful Japanese magnate, who took him into his service. Yasuke not only learned Japanese but rose to the rank of Samurai and a trusted member of Nobunaga’s inner rank before dying in battle along with his shogun.

Netflix’s fantasy-filled adaption of the story takes Nobunaga’s death as an opportunity to divert from documented evidence and reclaim a new narrative. Head writer Nick Jones Jnr. paints the story of a man struggling to reconcile with the violence of his former life. When a local village falls under attack however, Yasuke is forced to act and help, “transport a mysterious child who is the target of dark forces and bloodthirsty warlords.” With a score from Flying Lotus, this is one you shouldn’t miss.

Yasuke airs on Netflix from 29 April. Watch the trailer below.