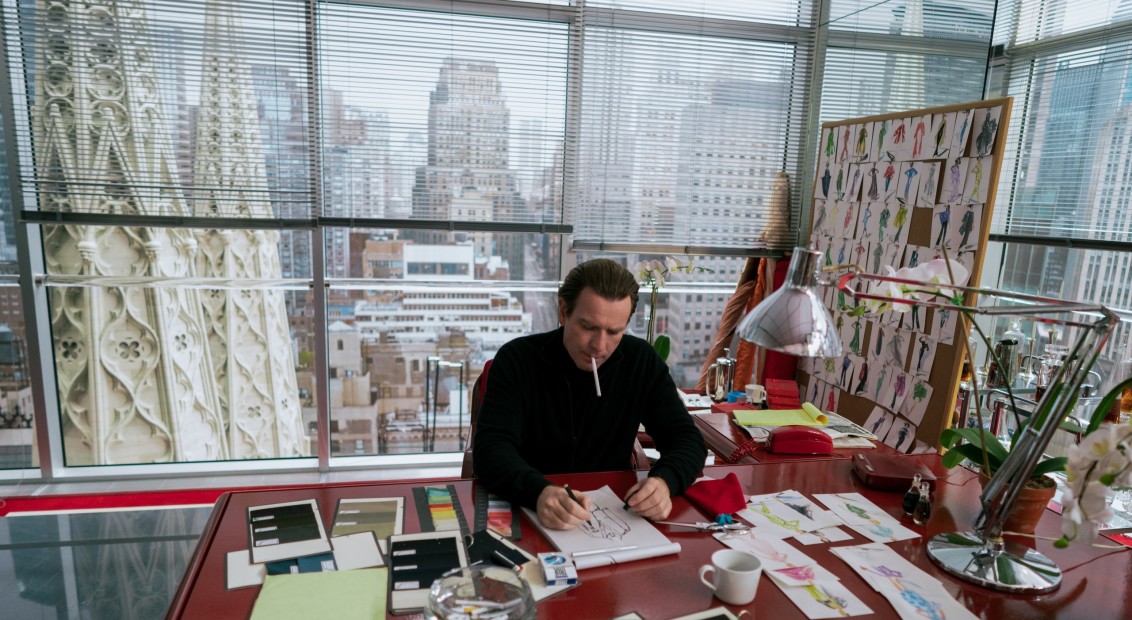 A trailblazing designer of the 70s and an icon of New York’s Studio 54 scene, Roy Halston Fenwick (known simply as Halston) helped define a new era in American fashion. His seminal contributions and bohemian lifestyle are the subject of a new Netflix series, Halston, starring Ewan McGregor as its eponymous lead. 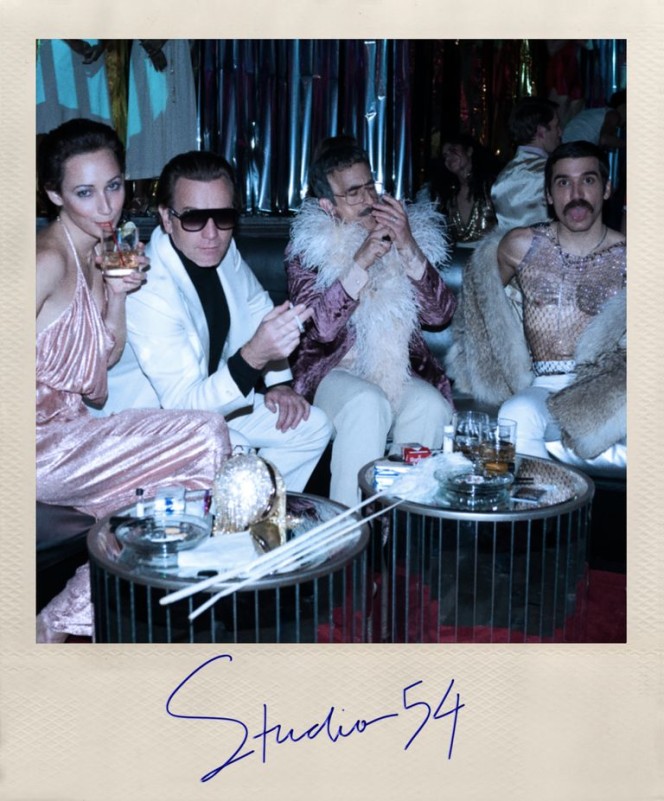 Born the second son of a Norwegian-American accountant, Halston began his journey in hats. After opening his own millinery in Chicago and finding enough success to move to New York in 1957, Halston’s major break came when Jackie Kennedy wore his pillbox hat to her husband’s inauguration in 1961.

It was the spark that ignited Halston’s foray into womenswear, where the designer ushered in a new age of suburban chic with his sleek, minimal designs crafted from sensuous fabrics. At the height of his success, his devoted clientele included Greta Garbo, Liza Minnelli, Elizabeth Taylor and Bianca Jagger, while his favoured models were simply referred to as the Halstonettes. 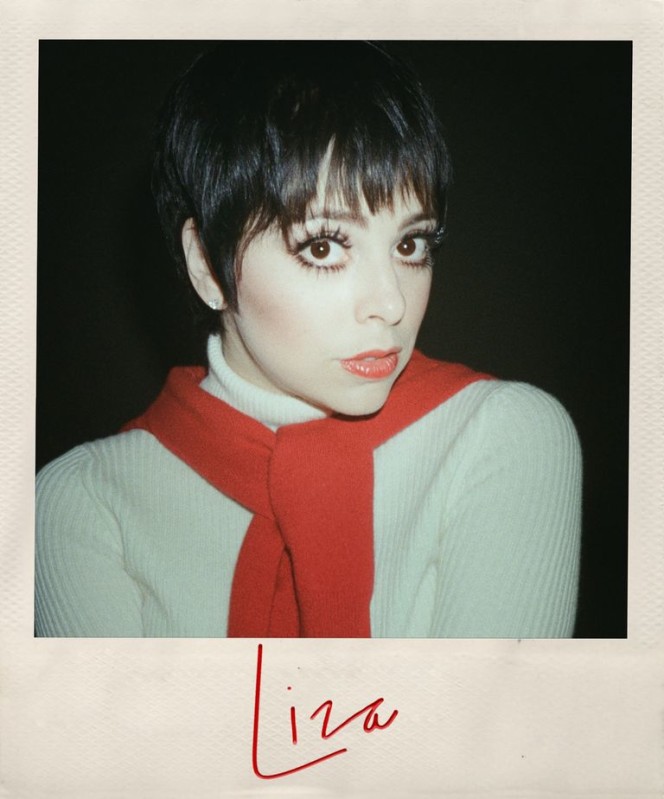 Netflix’s series starts with Halston’s move to New York, where he moved as a 25-year old with a fledgling business and a dream of a seat at fashion’s high table. As a familiar face at Studio 54 and close friend of Andy Warhol, Grace Jones and Diana Ross, he got there, but as the series portrays it’s another thing to stay there. With the hope of expanding his business, Halston got into bed with major corporations and paid the ultimate cost of having his name stolen right before his eyes.

Halston will launch on Netflix on 14 May. 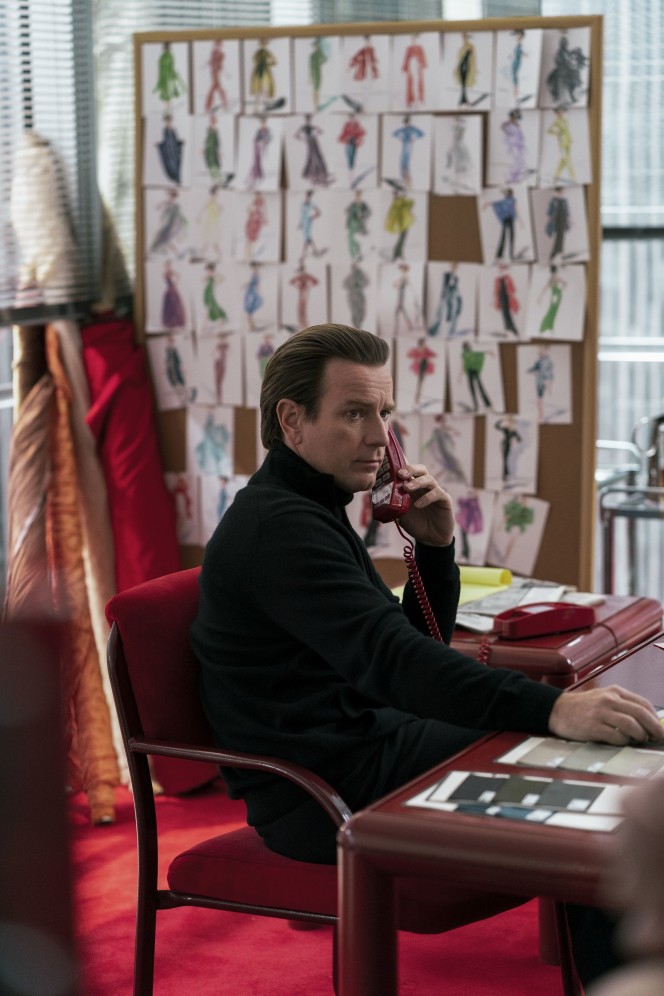