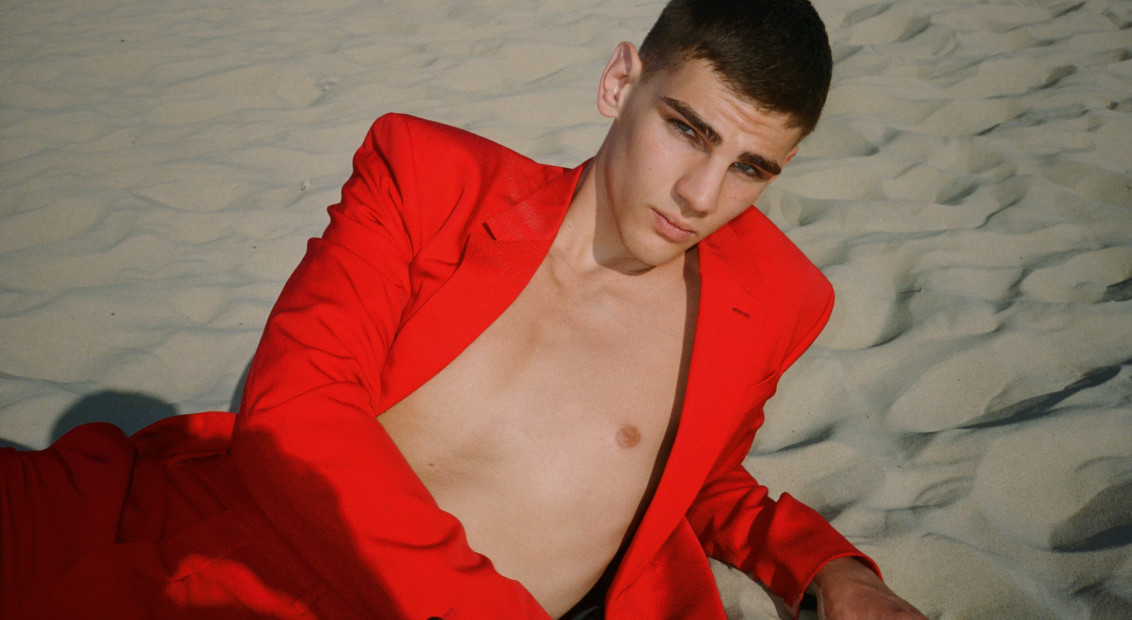 Kris Van Assche has left his role at Berluti

Kris Van Assche has left his role as artistic director at Berluti after three years.

Announced earlier this week by Van Assche via his Instagram, the designer noted the LVMH brand’s plans to change its approach and collection calendar. “These 3 years at Berluti have been extremely intense,” said the designer. “Reinventing and reshaping the brand’s DNA, its history and tradition, craft and luxury in a contemporary and creative manner was definitely a challenge, and all limitations and restrictions around Covid didn’t help.” Van Assche then expressed his “endless gratitude” to his creative team, “for always delivering miracles, no matter what.”

Reflecting on his journey with Berluti, Van Assche explained that he’ll be finishing ongoing projects but his most recent collection Living Apart Together, shown as part of the FW21 season and crafted around a stunning collaboration with contemporary painter Lev Khesin, was his last for the house.

Berluti CEO Alexandre Arnault spoke about Van Assche’s departure in a statement: “In order to maintain our commitment to both savoir-faire and innovation we have decided to let Berluti lead its own rhythm and give freedom to its presentation schedule. I would personally like to thank Kris, who throughout his journey within the LVMH Group has shown remarkable talent in the world of menswear. He has brought his own vision to Berluti, particularly by integrating new codes into its signatures.”

Prior to joining Berluti, Van Assche held the reins at Dior Homme between 2007 and 2018. At Berluti, the designer reinvented the brand’s luxury codes and silhouettes through modern tailoring, artistic collaborations and sporty, subcultural nuances – taking its heritage footwear and building ready-to-wear collections within this language. Speaking to us in HERO 24, Van Assche spoke of his initial attraction towards Berluti, “What I liked about Berluti is that it’s small, which is nice. There was no big vocabulary of ready-to-wear, which is a welcome change… there is something very liberating about almost having a blank page… scary as hell, but liberating too. I felt that one thing was very clear about Berluti: it wants to be full-on luxury… I liked the idea that Berluti was such a clean statement. You know exactly where to position it.” 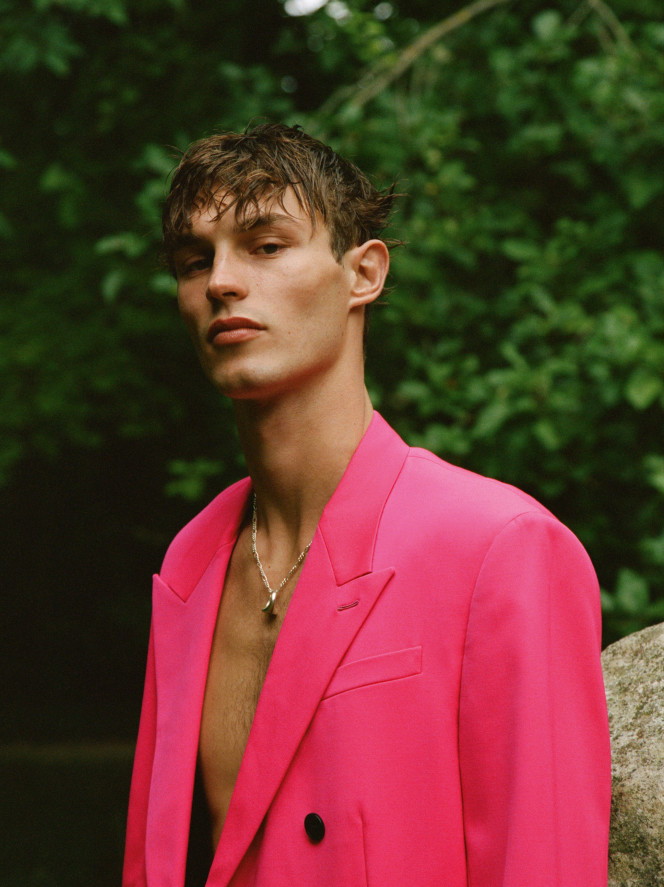