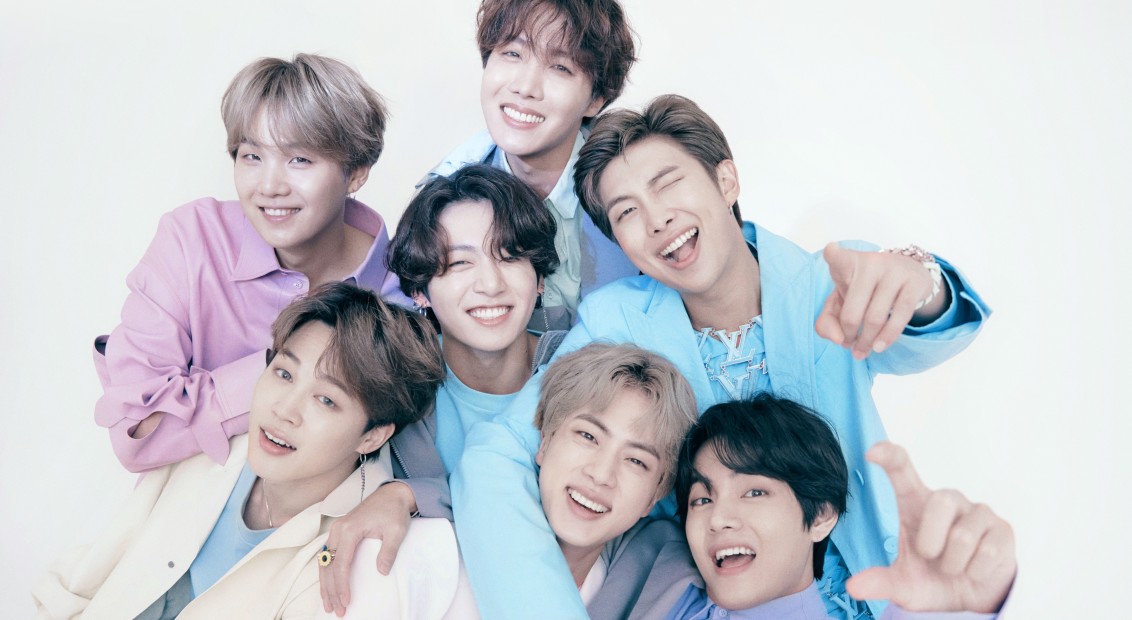 ICYMI: Fendi dogs, K-pop and Loewe take us to Ibiza

Time flies, so to keep you in the loop, we’ve rounded up all the important snippets of fashion news from the past seven days into one neat feature. This week includes doggy bags from Fendi, K-pop royalty and a slice of Balearic sunshine in the heart of London. 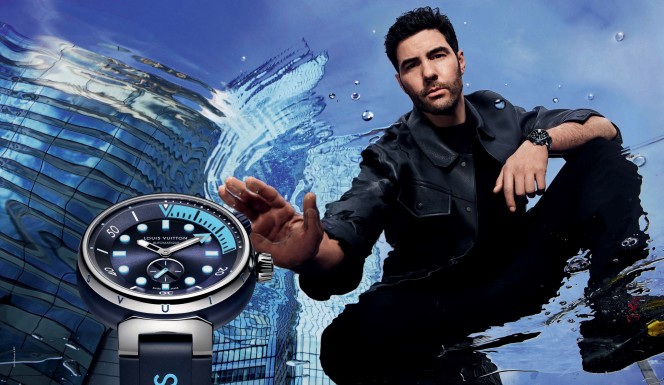 Fendi are dressing pooches on a plane
With the prospect of international travel looming, no one’s getting left behind, least of all man’s best friend. With this in mind, Fendi have released a new travel line for dogs and other furry beasts, so that’s one less thing you have to worry about. Comprising a pooch-sized carry-on, a water repellent nylon coat (that we’d like in human size) and a leash collar with customiseable name plates, now the whole crew can travel in style. 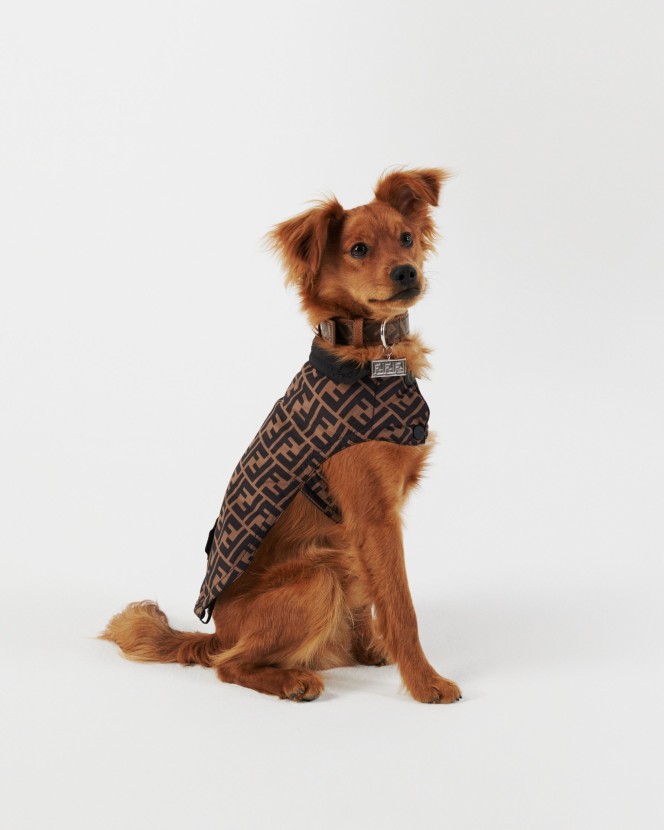 Louis Vuitton unveiled K-Pop royalty as their new ambassadors
Exciting news in the world of fashion diplomacy as BTS, AKA the global face of South Korea’s K-Pop machine, are unveiled as Louis Vuitton’s latest house ambassadors. The seven-member phenomenon are at the top of their game currently, gobbling up charts and awards seasons at every turn. Expect to be seeing a lot more of their angelic faces in the coming months as Virgil Abloh hints at some exciting projects on the horizon. 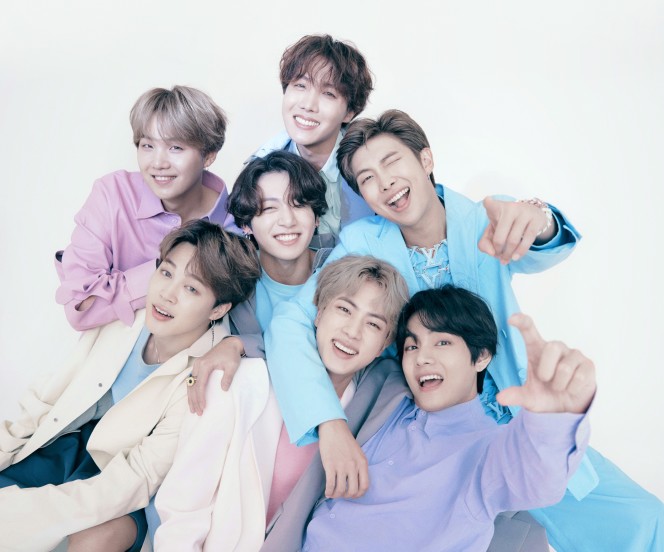 Loewe bring a slice of ‘beefa!
With their Paula’s Ibiza collaboration Loewe are able to fuse bohemian craft with Balearic bliss, a potent combination that’s rendered in immersive detail with their new Ibiza pop-up at Harrods. In addition to housing their latest beach-ready collaboration with the island boutique, the new temporary space includes a multi-channel yoga room that soothes stressed shoppers by transporting them to the sea. 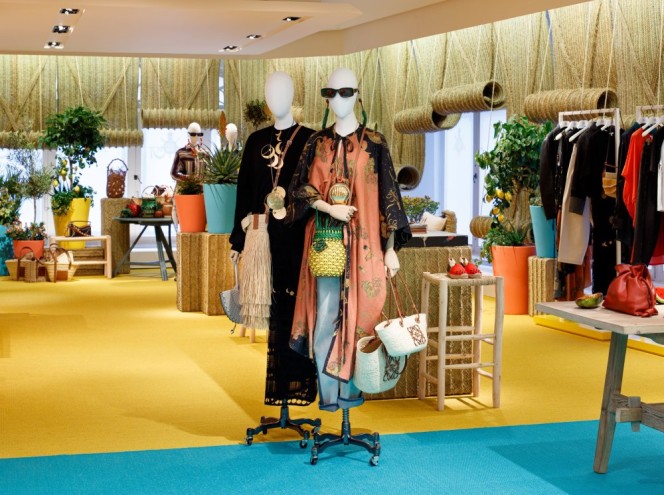 Vivienne Westwood unveiled her latest collection with Asics
For the last few years this collaboration has happily simmered along, delivering some really great shoes along the way. Their latest love-child is the GEL-KAYANO™ 27 DE, a newly unveiled shoe launching next month that nods to Dame Viv’s signature skills in deconstruction. Featuring a  hybridised design of military-grade rip-stop nylon, it’s a no-nonsense kind of sneaker that will still look great on the runway. The whole vision will be brought to life in an accompanying campaign video starring choreographer Holly Blakey that drops with the shoe’s release.

The ASICS X Vivienne Westwood GEL-KAYANO™ 27 DE launches on 1 May. 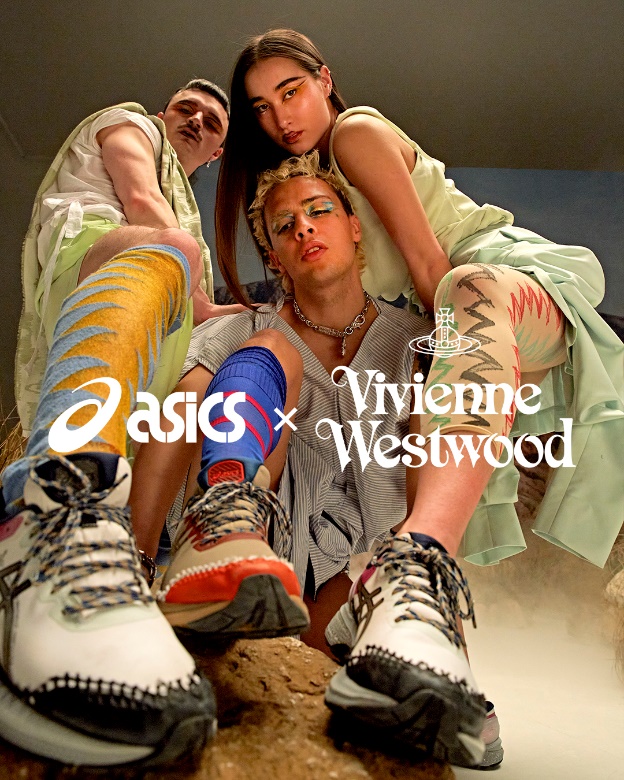