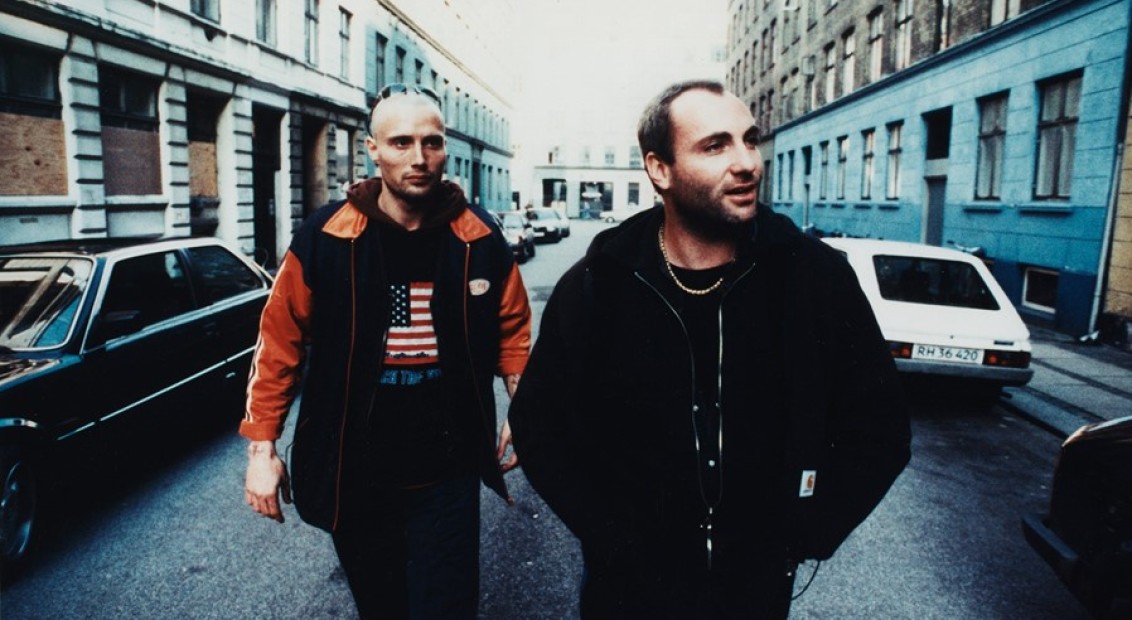 Matisse in miniature
Public galleries may yet have to wait a while before opening their doors but the same rules don’t apply to the smaller, private spaces that are already welcoming visitors. Among the exhibitions available for entry is a modest gem of a show in Bermondsey of Henri Matisse’s delicate lithograph prints.

Created over the course of seven years in occupied France during the Second World War, the lithographs were made to accompany a book of sonnets by the 16th-century French poet Pierre de Ronsard, affectionately known among his peers as the ‘prince of poets’. This exhibition features all 126 prints made by Matisse in his signature single-line style, full of nudes, nature and love scenes. What more can you ask for? 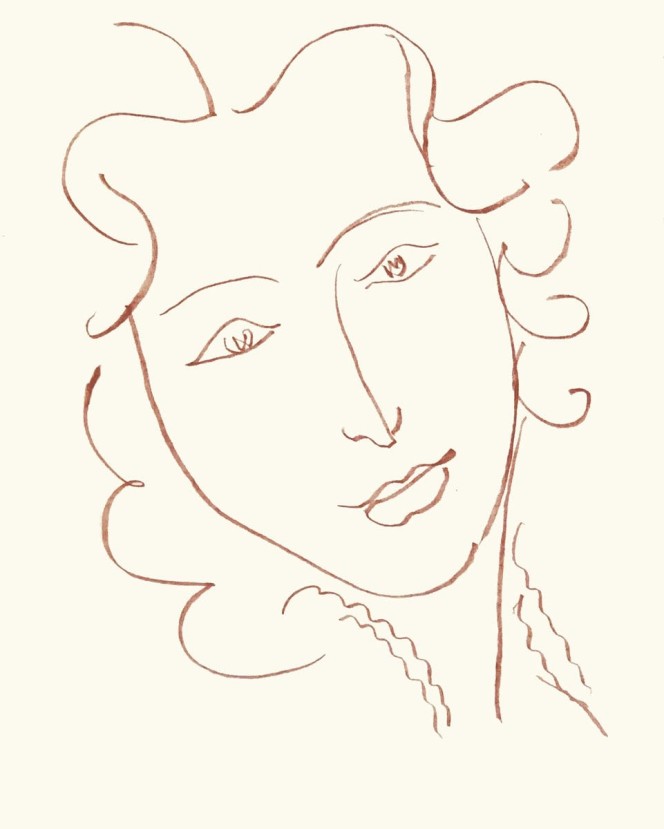 Oh Mikke you’re so fine!
For many of us, our first introduction to Danish actor Mads Mikkelsen was as the eye-bleeding, bollock-busting villain in Casino Royal. Few will know however, that Mikkelsen began his feature film career along with compatriot Nicolas Winding-Refn, who cast him in his directorial debut Pusher in 1996. Now available courtesy of MUBI, the film is a strong debut for both men and, based on its evidence, the pair’s continued success is little surprise.

Set in Denmark, Pusher is one part of a trilogy exploring Copenhagen’s dark criminal underworld. It’s difficult to imagine such a thing exists in Scandinavia but Pusher will change that in a heartbeat. As Tonny, the skinhead accomplice of a low-level drug dealer in over his head, a young Mikkelsen delivers an outstanding performance that set the tone for what followed. 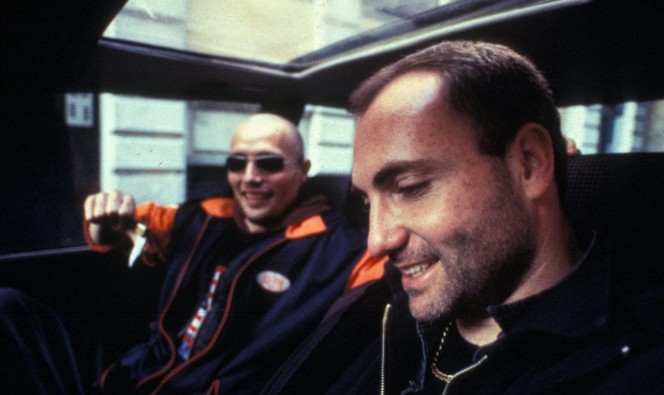 Dream Baby Dream
It’s been five years now since sonic agitator and pioneer Alan Vega sadly passed away. Yet his legacy beats wildly on. Known for his frantic and violent stage presence – cutting his face up with a bicycle chain or smashing the microphone into his own cheekbone and bleeding on a wedding party – the Suicide frontman knew how to coax audiences out of their stuper.

Luckily, when he passed, Vega left behind a wealth of unreleased material – dubbed the Vega Vault – that has since been remastered by his longtime collaborator and wife Liz Lamere as the posthumous record, Mutator. Needless to say, the resulting music is as raw as Vega intended, and showcases the musician’s incredible ability to shatter genre. Out this week, it’s a must-have record for any true collection: play it loud and don’t you dare sit still.

Alan Vega’s Mutator is out now.

Junk in the trunk
After all these lockdowns, you’re probably a wee bit fed up of seeing the same ol’ stuff around your house. Luckily, Hackney Flea Market is back to offer a bold interior refresh. Happening on Saturday 24th in Abney Public Hall, there’s the usual eclectic mix of furniture, homeware and bric-a-brac that you didn’t know you wanted, but you really do.  Fill up your baskets and then your house.

Grub done good
Keep it quiet (we like being able to get a seat), but the Canton Arms in Stockwell is one of the best pubs in town. Half old school boozer, half gourmet smack-your-lips-together restaurant, it’s places like this that make the London food scene special. Taking traditional British staples and giving them a step up, you can enjoy the likes of slow-cooked beef cheeks (Tuscan style), fresh cod from Essex served with Tropea onions and almonds, and a steamed marmalade sponge and cream that’ll convert the stubbornest of savoury heads. It’s St. George’s Day this Friday, so what better ode to the patron saint of England.