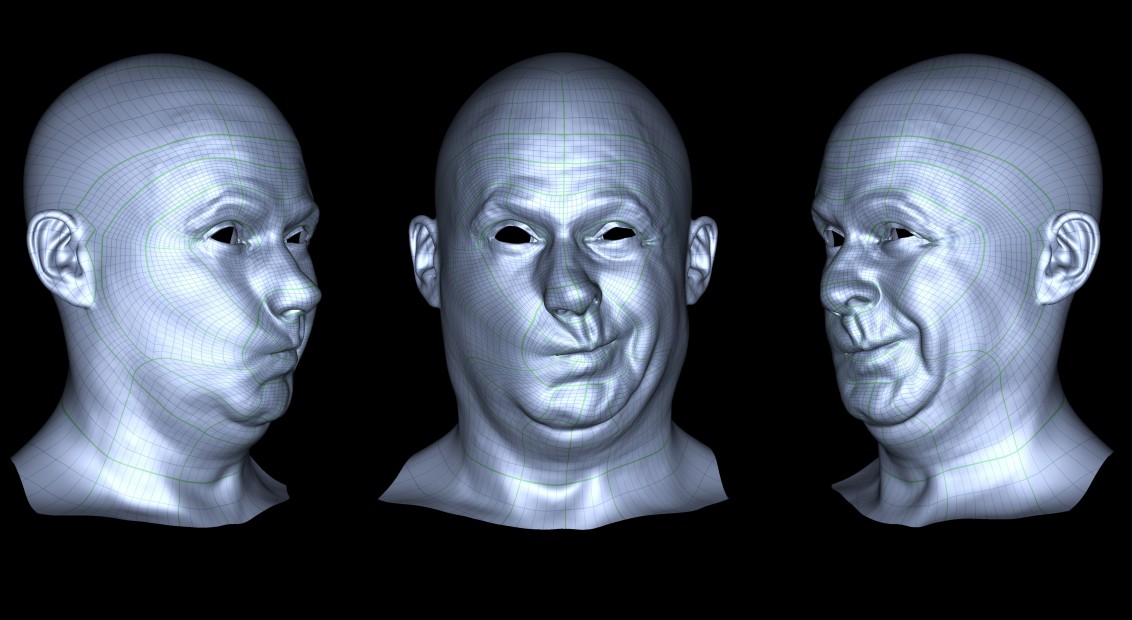 In the world of computer animation, Markus Gross is somewhat of a global authority. The Swiss computer science professor is not only the the director of DisneyResearch|Studios but the vice president of research at the The Walt Disney Studios, giving him total oversight across the latest technologies in computer animation.

As part of a series of online discussions hosted by Fondazione Prada and public research university ETH Zurich (with whom Disney share a long-standing connection), Gross will be delivering a special talk today in which he will discuss his research within the field and the evolution of computer animation more generally. The talk is the second chapter of  Sturm&Drang Studio, an extended collaboration with the Fondazione that explores computer-generated imagery (CGI) practices, experiences, and environments through a series of online conversations and learning resources.

A quick look at Gross’ CV confirms there’s a lot to be learned. A two-​time recipient of the Technical Achievement Award of the Academy of Motion Picture Arts and Sciences (basically the Oscars for tech buffs), Gross rules over the dominion where film and technology meets. He is principally a scientist, and his involvement in the visual effects department includes only the biggest titles, most recently Rogue One: A Star Wars Story, Doctor Strange, The Jungle Book. These films all lean heavily on computer animation and the software developed by Gross and his army of scientists has been central to their success.