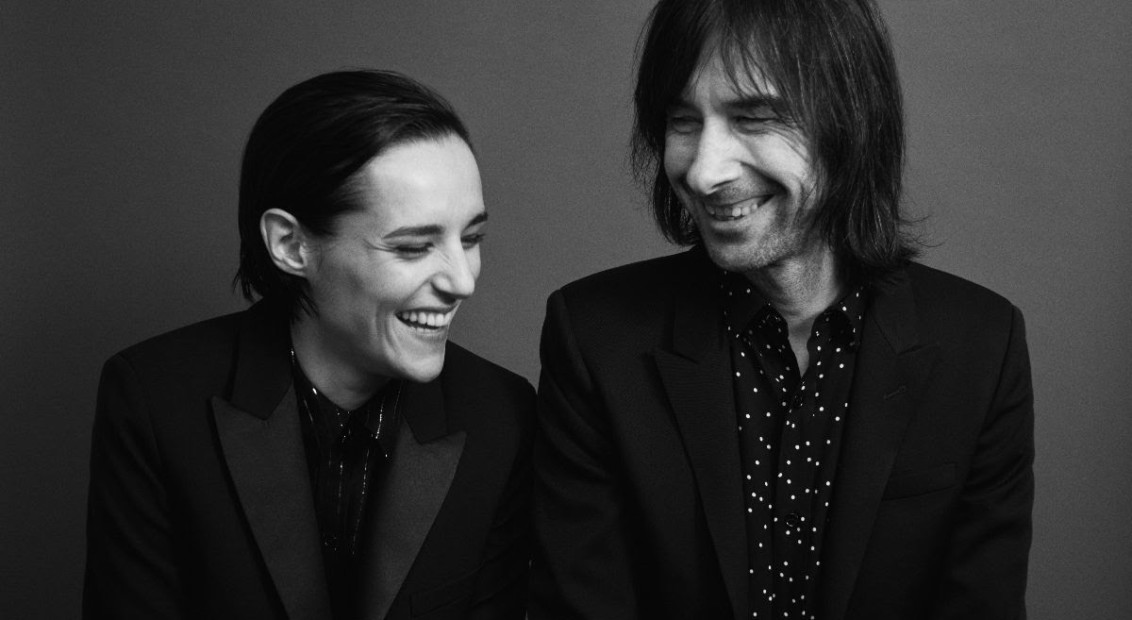 Set for release on 2nd July, the album comes after the pair met when both were invited to perform with Suicide at the Barbican in 2015 and after Jehnny shared images of the pair in the studio together in Paris back in 2017.  Alongside the two musical heavy-hitters, the album also features Beth’s musical partner Johnny Hostile on bass as well as three members of Primal Scream: Andrew Innes (guitar), Martin Duffy (piano) and Darrin Mooney (drums).

According to the press release, the work is an “album for people who have dealt with the inevitable sadness that comes with age and acknowledged the realities of life. There is no sweetening of the pill, but it does achieve what should be the goal of all good art: to make us feel less alone.” The music draws on the tradition of expressive songwriting, with the duo citing Gram Parsons, George Jones and Scott Walker, amongst others.

“In the same way you create characters for a novel, we’ve created characters here,” says Beth. “But you put yourself in it, because you’re trying to understand the human situation. The singing has to be authentic. That’s all that matters.”

“When you write a song you marry the personal with the fictional and make art,” adds Gillespie. “I was thinking about two people living alone, together but apart, existing and suffering in a psychic malaise, who plough on because of responsibilities and commitments. It’s about the impermanence of everything — an existential fact that everyone has to face at some point in their lives.”

The album’s lead track, Remember We Were Lovers, is out now – a deeply expressive song expressing disparate views as a couple’s relationship flounders. 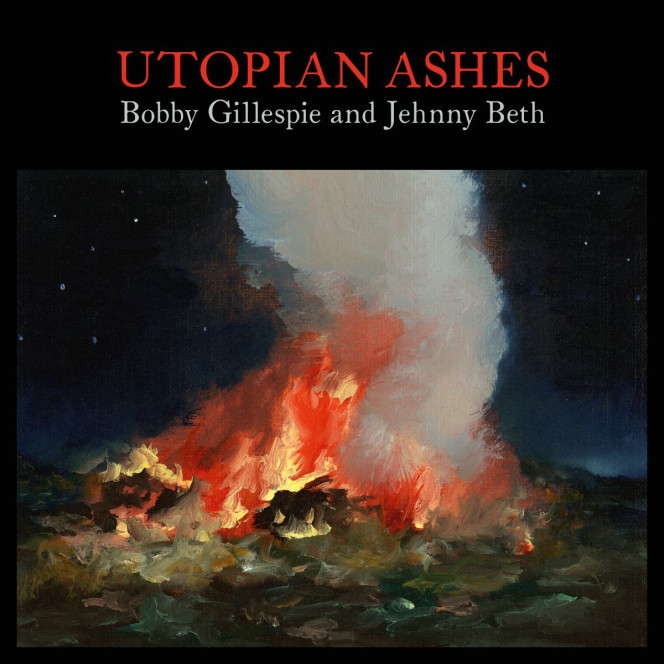