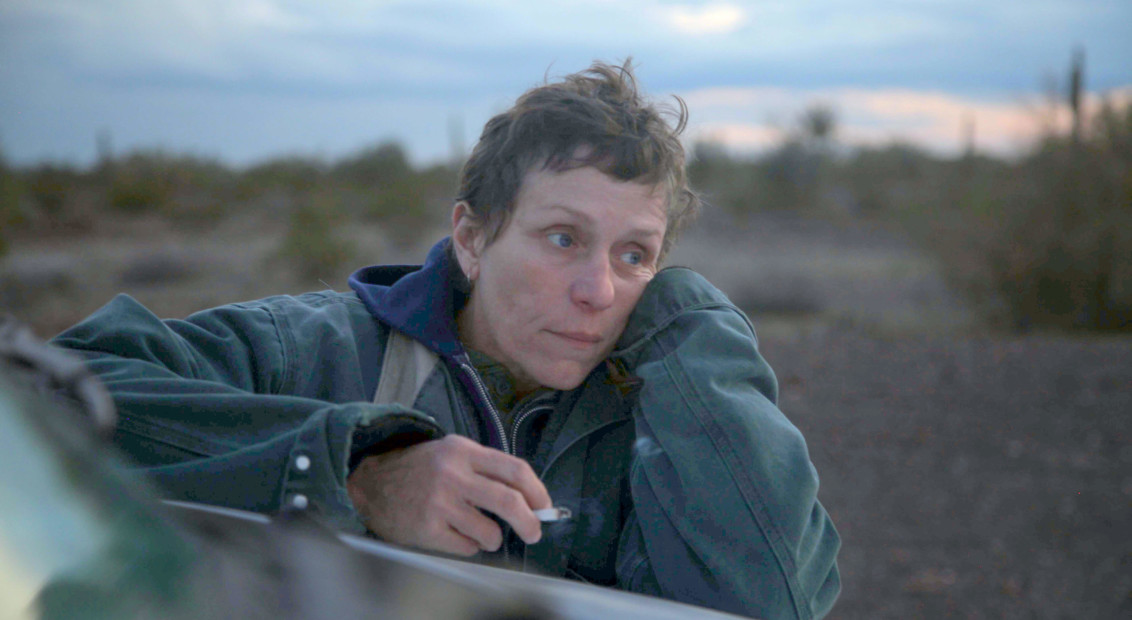 Popcorn at the ready

Culture to binge on when lockdown lifts (hopefully): reasons to go to the cinema

Popcorn at the ready

As the UK’s lockdown restrictions gradually lift, we’re all gagging to see things – anything! – again. Cinemas were some of the cultural institutions hardest-hit during this time, with doors locked and films delayed, leaving major chains such as Cineworld and Vue in dire straits, never mind independent venues. But come 17th May, cinemas across the world will be cranking up their projectors with a slew of appetising new films set to be screened.

Below, we’ve cherry-picked some of the most anticipated new flicks, from Chloé Zhao’s award-winning Nomadland to Darius Marder’s stunning debut Sound of Metal. Forget Netflix, this is how films are meant to be viewed.

Sound of Metal by Darius Marder

In Darius Marder’s extraordinary debut feature, two worlds exist side by side. One is noisy, the other silent. Ruben, a drummer in a two-piece metal band with his girlfriend (played brilliantly by Olivia Cooke), was once of the former world, but after losing his hearing makes the uncomfortable transition into the latter. This is a film about a man who dedicated his life to sound learning how to be deaf. It is every bit as emotional as it sounds without ever falling into sentimental cliche and is every bit deserving of its six Academy Award nominations.

Read our interview with Marder here. 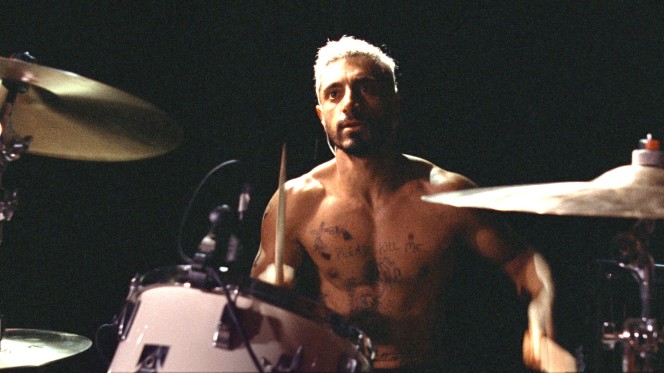 Sound of Metal by Darius Marder
Nomadland by Chloé Zhao

Chloé Zhao’s Nomadland has been hotly-anticipated, not least due to its recent slew of Golden Globe and Academy Award nominations. Starring Frances McDormand as a resourceful woman who has taken to a nomadic lifestyle, the film follows her journey across the US in a van having been left bankrupt by the 2008 financial crash.

Blurring lines between fact and fiction – as Zhao did with her previous film, The Rider – Nomadland is a poignant and humanistic take on the great American story that paints a portrait of determination in the face of adversity. 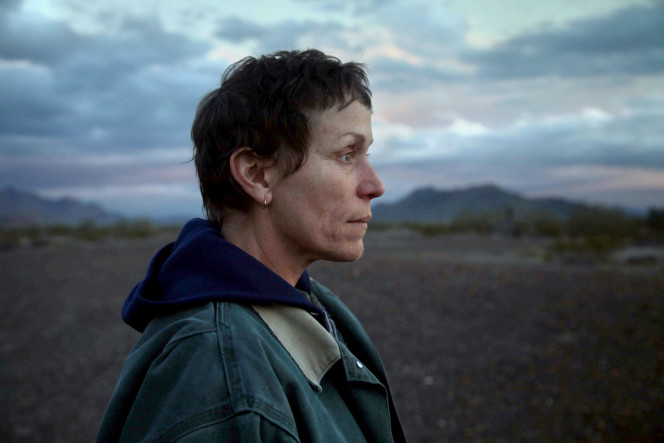 Billie Piper’s directorial debut, Rare Beasts, outlines the story of a disjointed relationship. Piper plays a cynical single mother married to the misogynistic arsehole Pete, who she was once smitten with because, well, she doesn’t quite know. All-in-all, it’s an oddball ride that continues the British filmmaking tradition of narrating kitchen sink realness via an abstract and humoured sensibility. 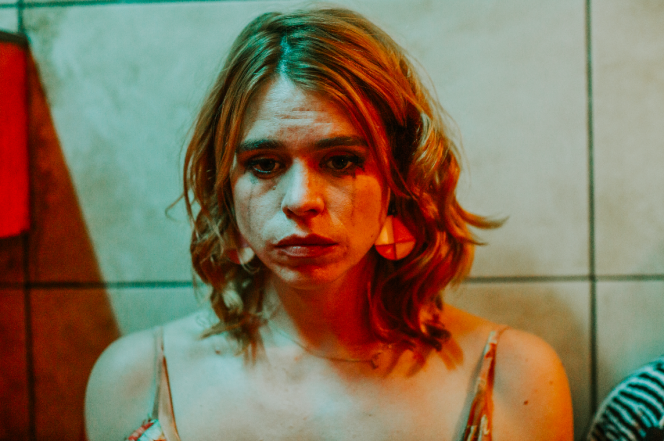 Rare Beasts by Billie Piper
The Father by Florian Zeller

Not an easy watch, Florian Zeller’s film The Father is centred around the titular character Anthony (played with every ounce of his talent by Sir Anthony Hopkins) who suffers from dementia. Addressing the disease through clever narrative, we understand the condition when Anthony’s daughter, played by Olivia Colman, comes to see him, and then returns but played by a different actor.

But then the apartment looks different, the furniture has changed, the wallpaper is unfamiliar. Gradually, details are changing as Anthony’s dementia dictates, leaving him confused and lost. Making the film all the more poignant, Zeller wrote it based on personal experience, as he saw his grandmother who raised him experience dementia when he was just fifteen. 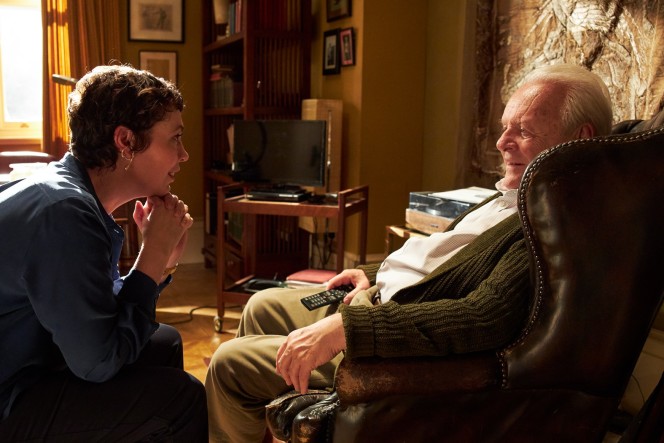 The Father by Florian Zeller
The Courier by Dominic Cooke

Based on true events – only with added cinematic verve – The Courier tells the story of Greville Wynne (Benedict Cumberbatch): a British businessman who is persuaded by the CIA and British intelligence to act as a courier for a high-ranking Soviet official, Oleg Penkovsky (Merab Ninidze). Penkovsky has agreed to spy for the West during the Cold War and the lead up to the Cuban Missile Crisis, meaning its touch and go stuff for the Batch. Directed by Dominic Cooke, there’s as much enjoyment in the story as in the imagery, with a full 60s immersion that includes cars, fashion and Cumberbatch’s retro moustache. 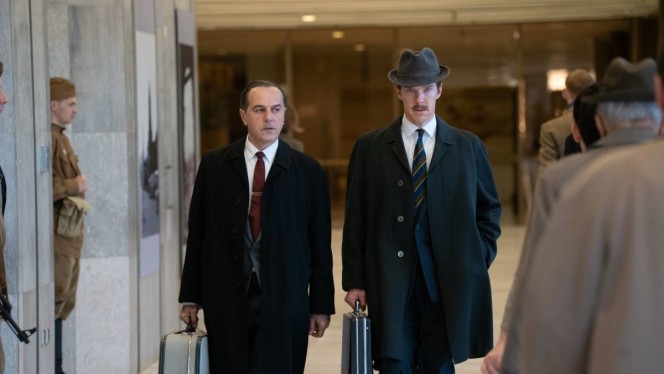 The Courier by Dominic Cooke
Minari by Lee Isaac Chung

In the opening scenes of Minari, a family of four drive through the sprawling nothingness of rural Arkansas before pulling up at their new home. Somewhere between a caravan and a bungalow, the two children can hardly conceal their disappointment. Their father meanwhile, a first generation Korean migrant who arrived in America together with his wife in search of a prosperous future, is the only one who seems excited, and he soon begins putting his dreams of a farm into action.

It would be easy to categorise Minari as a classic tale of an ill-fated pursuit of the American dream, a parable of losing sight of what really matters in the face of some grand redemptive struggle. It is of course all these things and so much more. Minari is a stunningly beautiful film that goes right to the core of an issue that could not be more current. 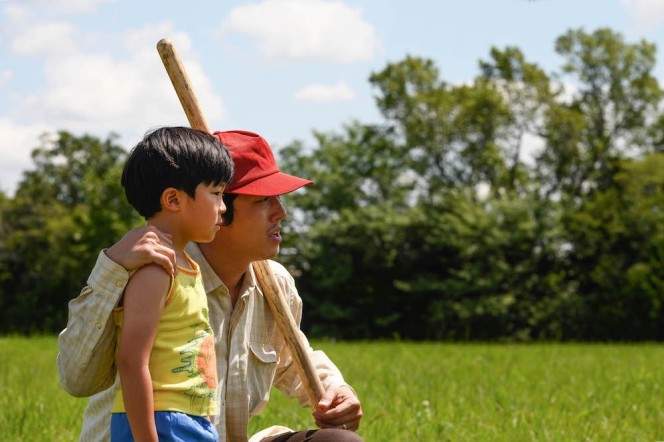 Based on the short play by French poet and playwright Jean Cocteau, Almodóvar‘s new film takes an old classic to new heights courtesy of a sublime performance from Tilda Swinton. First performed in 1930, the original story is set in Paris, where a young woman speaks to her estranged lover over the phone for an hour. He is about to leave her for someone else, condemning the play’s sole performer to misery and depression. In Almodóvar’s masterful hands, the story is translated to the screen without losing any of its raw emotional potency. 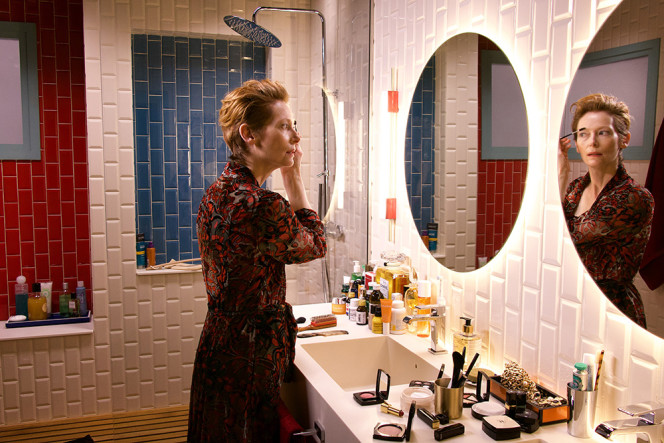 Everyone’s (least) favourite puppet torturer is back, maybe. It’s years on from the previous Saw films and Jigsaw is believed dead, until suddenly New York is once again shaken by a series of morbid crimes. Esteemed police officer (Samuel L. Jackson), brash detective Ezekiel “Zeke” Banks (Chris Rock) and his rookie partner (Max Minghella) are on the case, but this is a game where nobody comes out a winner.

Directed by Saw franchise veteran Darren Lynn Bousman, while the film is written as more of a thriller than the previous grisly horrors, there’s still plenty of gore to satisfy blood-thirsty OG fans. 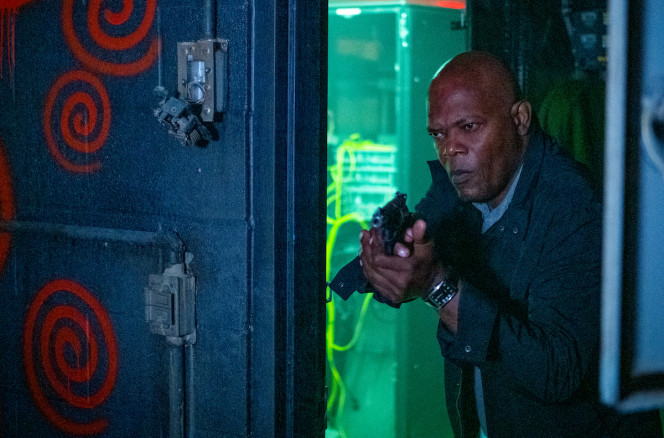 Read our guide of the essential exhibitions to see once lockdown lifts here.