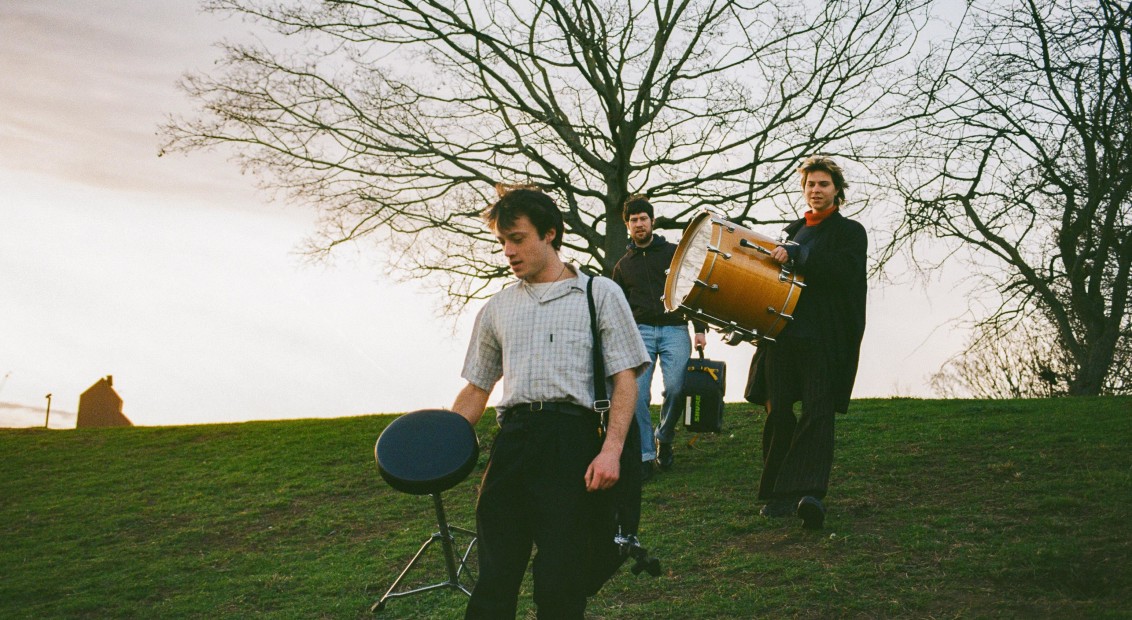 Behind-the-scenes on Legss’ new video: the story of a mind lost in urban distress

South London band Legss‘ newly-released video is the title track from their sophomore EP Doomswayers – “the concluding statement” of the EP according to frontman Ned Green. What begins as a depiction of a typical London evening during last orders soon hones in on the narrator’s unsettling inner-monologue, disturbed by “modern distress”, “too many bad poems” and “the entire teaching staff of UAL.” Told in the band’s signature spoken drawl, the sound of everyday life filters through live instrumentation, found recordings and disconcerting soundscapes.

The accompanying video takes the track’s unorthodox structure and runs with it. “We wanted parts one and three to depict the observer being observed by the viewer,” Green tells us below, “we watch the protagonist recount their journey in a time-warped, impossible world, filled with disquiet and unease.” We meet our narrator swirling and stumbling through the busy London streets by day, before a series of voyeuristic shots capturing couples in windows alongside images of nature disrupted by urban nonsense switch perspective, offering the narrator’s POV and revealing his motives. The last chapter of the video switches back to a third-person narrative that further highlights the protagonist’s distress; screaming his woes into the night sky for everyone yet no-one to hear.

See exclusive behind-the-scenes imagery from the making of the video below. 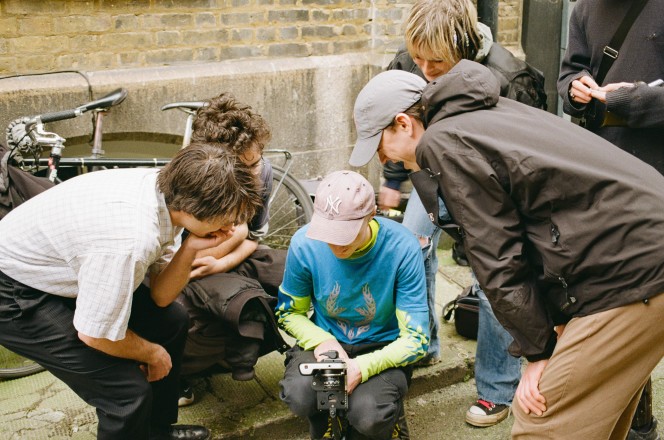 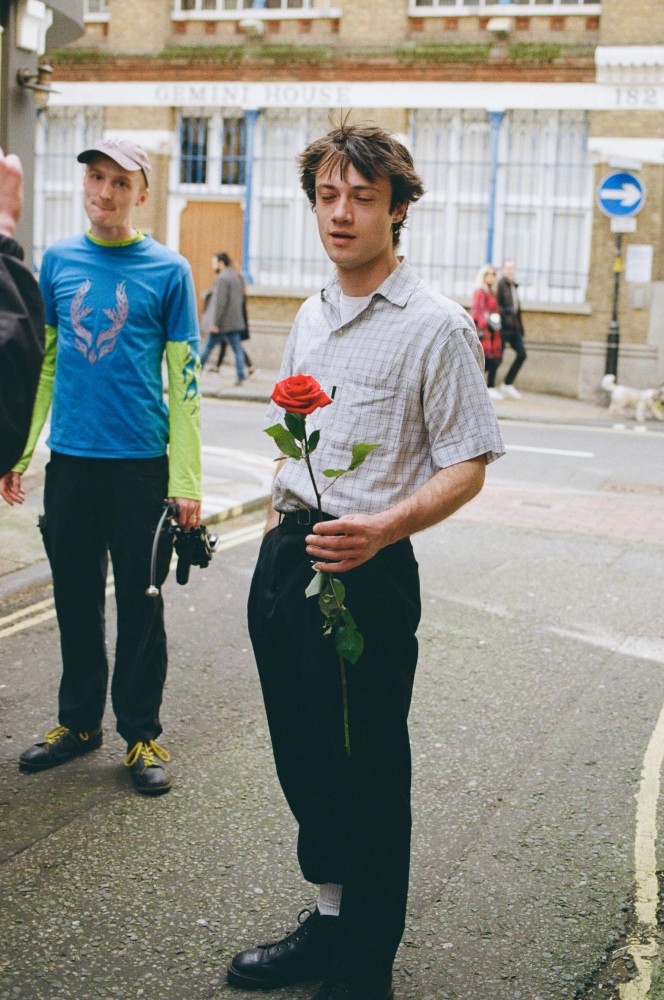 Video credits:
Directed by Luke Kulukundis and Legss
Shot by Rory Edmonds and Mollie Gallagher
Edited by Legss
Graded by Will Reid
Rigged out by Wil Helm
Foreign Body Productions