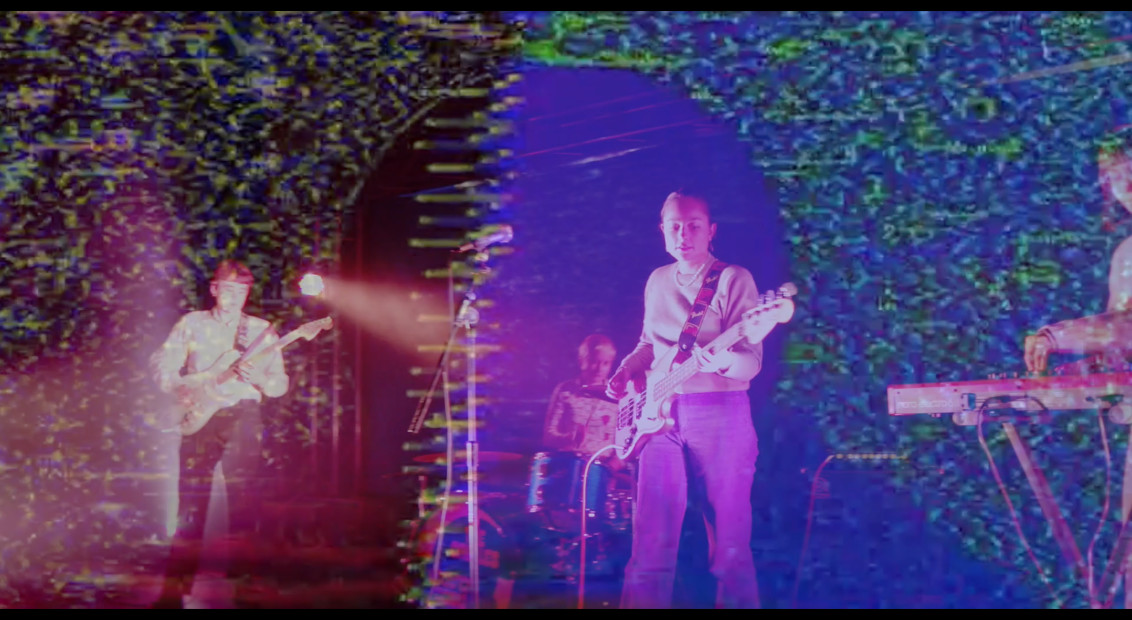 Spoken word, The Orielles on film and the perfect roast chicken

Where many musicians opted for live-stream performances, The Orielles wanted to do something a little bit different. Translating their sophomore record – Disco Volodar – into a soundtrack and then creating visuals to match, the work takes an experimental approach, introducing characters and narrative before sucking audiences into POV footage of a band in session as a halfway house between the digital and physical spheres.

Flicking between textures and manipulated soundscapes, the film draws inspiration from the immersive nature of Expanded Cinema and David Bernstein’s seminal publication, The San Francisco Tape Music Center – embracing aspects of immediacy and improvisation that the band hope to translate to live performances soon.

Watch Memoirs of Miso from the film below. The full film will tour cinemas later this year.
Purchase the soundtrack LP here.

Word on the street is…
Having begun life in the basement of Camden’s Forge pub, spoken word showcase Out-Spoken has since taken residency at the Southbank Centre, filling its hallowed spaces with the best and brightest in contemporary poetry and music. Think of it like Jools Holland, just without the honkytonk.

This weekend sees the event’s latest line-up broadcast from the British institution sans audience (sadly). Hosted by Out-Spoken’s co-founder, author and playwright Joelle Taylor, the event will showcase three progressive talents: British wordsmiths Jay Bernard and Caleb Femi will be reading their poetry, while singer-songwriter Mysie will be performing. Throughout, Sam ‘Junior’ Bromfield will be on the decks, bringing his own brand of rhythm to procedures.

Good Grief
Theatre has had a mixed time in lockdown but Platform Presents have been among the industry’s few bright sparks. Not only did they transition quickly to digital, as seen in their Zoom production of Tom Stoppard’s A Separate Peace in May last year, but for this latest production they have teamed up with production company Finite Films for an innovative partnership aimed at seamlessly translating stage to screen.

Good Grief is a new play written by actor and playwright Lorien Haynes following the death of a close friend. Starring Sian Clifford (Fleabag) and Nikesh Patel (Indian Summers), the story traces Haynes’ trauma by exploring the lives of two friends who are wrestling with the same ordeal. It’s bleak in ways you’d expect but also hilarious in ways you wouldn’t, and at a time when grieving feels that bit closer than usual, Good Grief is a tonic we could all do with. 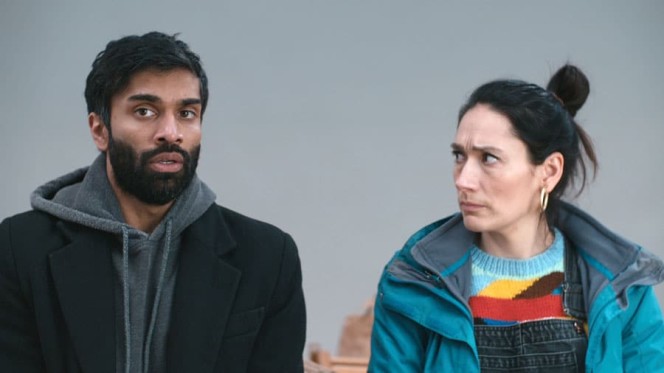 Sunday finest
Nick Bramham is the head chef of Chop House, a shishy Farringdon restaurant serving an a la carte menu of reinvigorated French classics. Like most head chefs the last twelve months have been fairly tortuous for Bramham and his staff but as the old saying goes, necessity breeds innovation. In the last few weeks, Bramham has deftly pivoted on his business plan to introduce a new home delivery service.

Well, what’s so special about that? Bramham isn’t merely offering the old favourites for you to enjoy at home, he’s focusing exclusively on roast chicken for this new service called Arrosto. As you might have guessed, these aren’t any old birds either. Farmed in Yorkshire, these chickens enjoy a 24hr preparation process that sees them dry-cured overnight with herbs and butter before being roasted to order and delivered to your door.

After the actual chicken itself, the best thing about this whole operation is that a roast chicken requires at least fifteen minutes resting time, meaning that while most takeaways arrive at your door looking like sorrier versions of their former selves, Arrosto chickens rest during delivery for immediate consumption upon arrival. 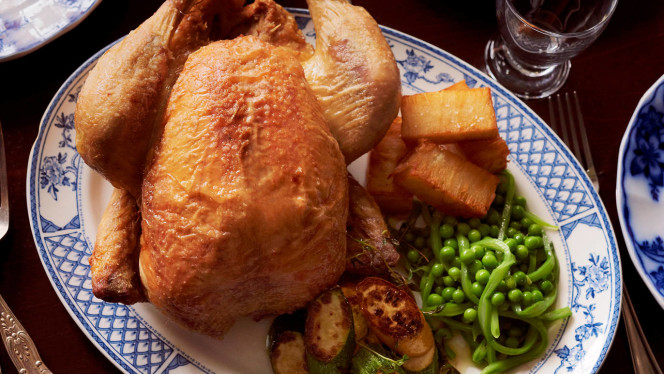