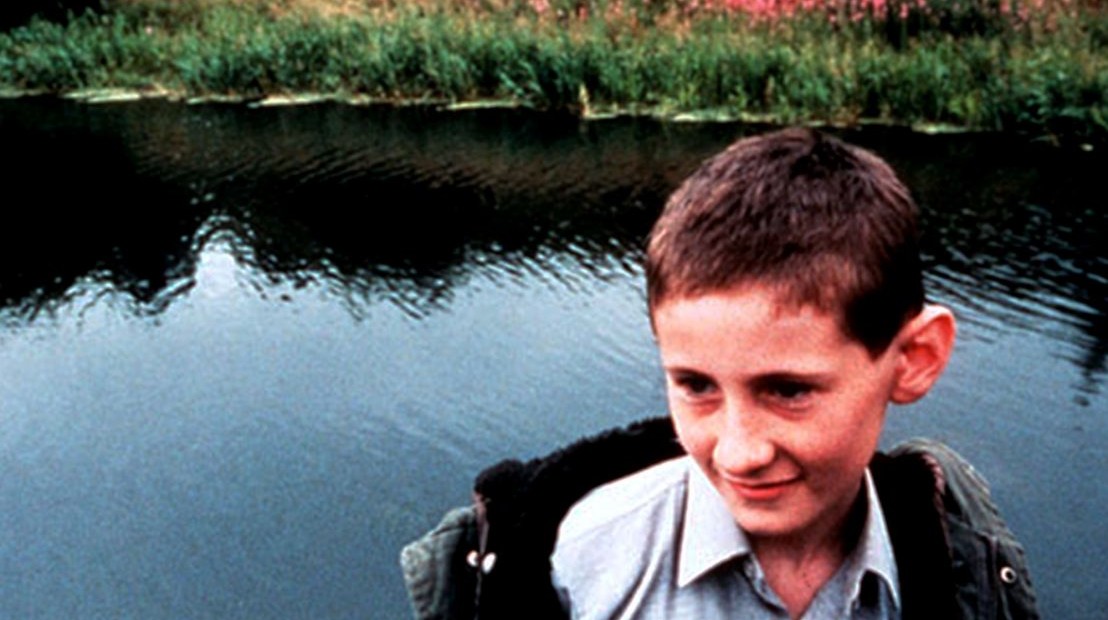 The year is 1973. Large swathes of Glasgow suburbs fester in an ungodly stench. Ignored bags of rubbish lie piled on every street while children weave shrieking between the chaos, chased by the rats which scurry at their feet. These are grim reminders of the bin men strike of the early 70s, the backdrop to Lynne Ramsay’s superb debut film on lost childhood that’s set at a time when areas of housing in Glasgow were considered among the worst living conditions in western Europe.

At the centre of Ramsay’s tale is a young boy named James. As in so much of her work, Ratcatcher is a study in the formative years of conscious self-expression. Surrounded by squalor that seems almost inescapable in its oppressive dinginess, James struggles to reconcile the natural curiosities of a twelve year old with a loss of innocence and crippling sense of guilt that follows a tragic event in the film’s opening scenes. With a performance from William Eadie that simply cannot be bettered coupled with Ramsay’s tender, strictly unsentimental shots, Ratcatcher emerges as a rare gem in spite of the grime.

Ratcatcher is streaming on Criterion Collection. 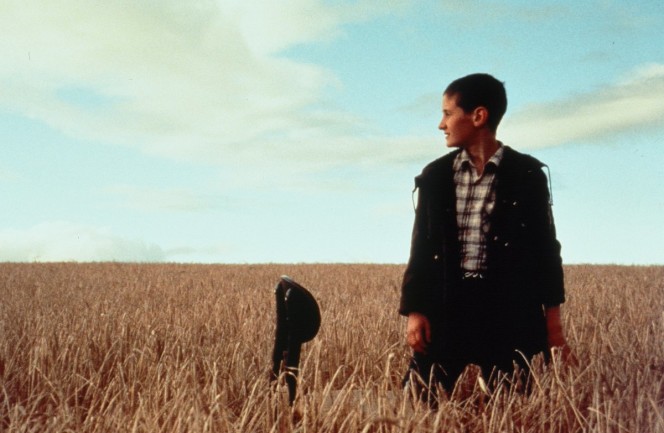 Couture master Yves Saint Laurent liberated fashion for an entire generation of women and, in turn, created prêt-à-porter as we know it today: Le Smoking, his men’s tuxedo given to women, is perhaps his most iconic act of elegant rebellion.

In Jalil Lespert’s 2014 biopic on the fashion legend we’re treated to a sumptuous drama exploring the turbulent personal and professional lives of one of the greatest designers of all-time. Spare a thought when watching for Madeline Fontaine, the costume designer who had to ensure that every single piece of the clothing in the film was suitably iconic – there is a lot to choose from in this story. Original pieces from the Yves Saint Laurent haute couture collection archive feature throughout, with the consent of the late Mr Pierre Bergé. This is the definitive story, accept no imitations. 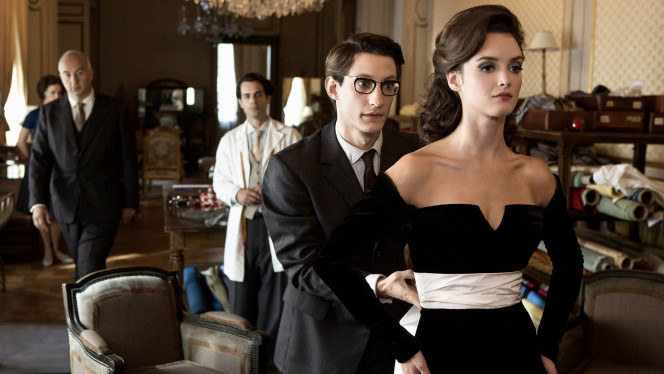 Bennett Miller’s 2011 Academy Award-winning movie Moneyball tells the real-life story of Billy Beane, general manager of the Oakland Athletics during the early 00s, who did something that changed baseball – and the wider sports world – forever.

After a demoralising loss to the Yankees in the 2001 Series, the team lost three of their star players and had zero budget to replace them. In a baseball league set up to help the wealthy teams prosper, cash-strapped Beane, alongside nerdy numbers man Peter Brand, turn to a statistical system, recruiting players who fit their spreadsheet first, and field tactics second. Turning their back on 150 years of traditional baseball wisdom, Beane and Brand adopted a radically new approach to assembling a team. Now, this is a high-risk move – but, in the words of Beane: adapt or die.

With a heavy-hitter cast including Brad Pitt, Jonah Hill and Philip Seymour Hoffman, Moneyball has become a fundamental underdog movie and one of Hollywood’s most captivating sporting triumphs. (And don’t worry, you don’t have to be a baseball expert to get sucked into this one.) 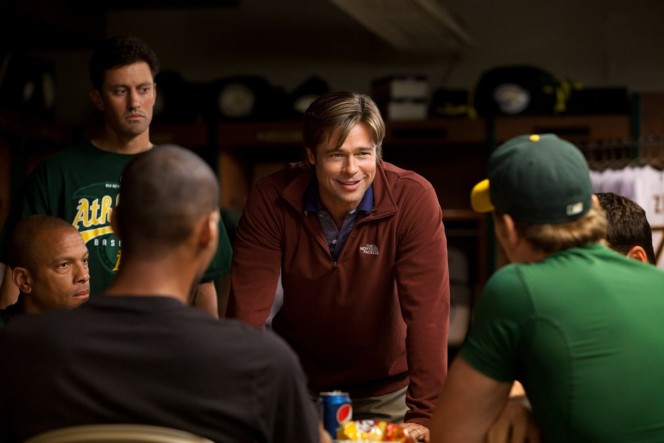