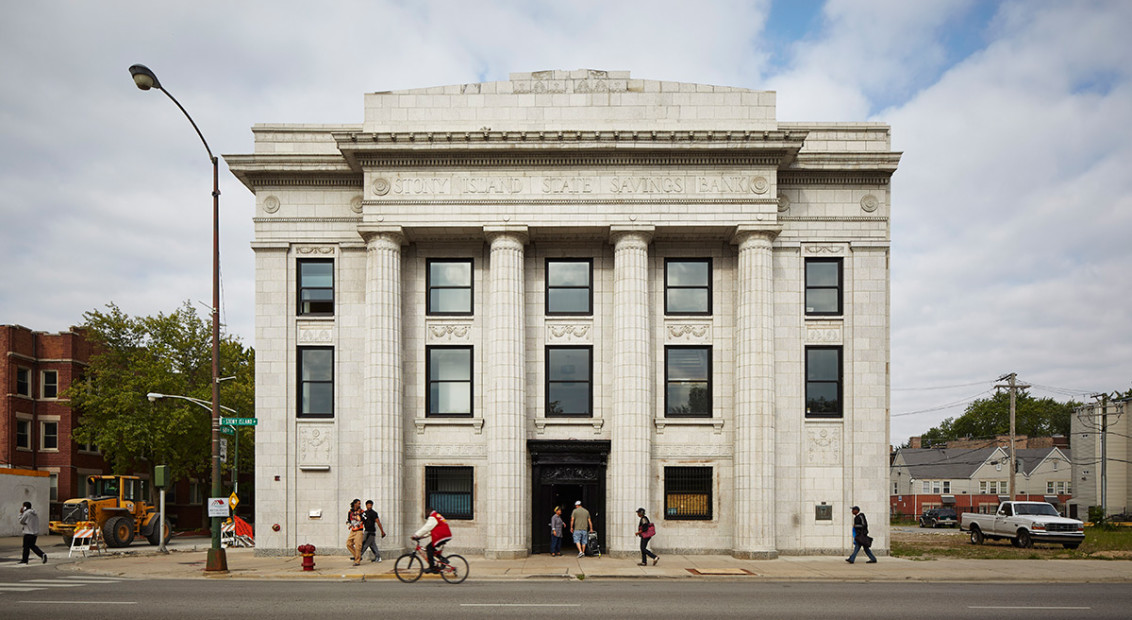 Chicago-born US artist Theaster Gates eludes straightforward classification. His work is instead defined through its extraordinary combination of interdisciplinary practices. Gates is a potter and an archivist, a musician and a filmmaker, a sculptor and a community activist, an urban planner and a painter. As a result, Gates’ sprawling talents and synthesis of art forms are best grouped under Gesamtkunstwerk, a term closely associated with Wagner meaning a ‘total artwork’. In the case of Gates it is particularly apt given the potency of his art is always multifaceted, operating in numerous, interconnected forms.

A life-long resident of Chicago’s West Side, the city lies at the soul of Gates’ artistic evolution. It is the place he imbibed the sounds of gospel music from an early age, the place he learned to work tar (Gates’ father was a roofer), and perhaps most crucially, the place that informed his appreciation for the power of community. It is also home to the Rebuild Foundation, a non-profit organisation founded by Gates in 2009 with the aim of transforming empty buildings across the city’s South Side into humming community centres and cultural facilities.

Nowhere is the success of this project better embodied than the Stony Island Arts Bank, a grand former community bank in Chicago’s South Side that shut down in the 80s. Gates purchased the building in 2015 for a single dollar and transformed its interior into a rehabilitation centre for the neighbourhood’s cultural scene. Acting as a hybrid library, gallery, performance space and media archive (featuring, among other wonders, the entire record collection of house music pioneer and Chicago legend, Frankie Knuckles), it is a blueprint for the reclamation of urban spaces across the world. 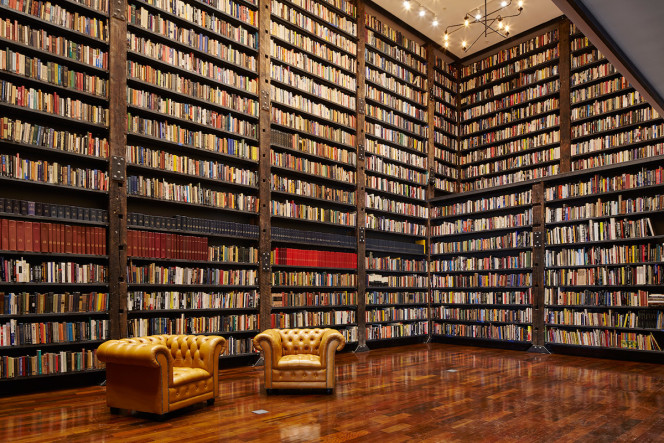 For his first ever public installation in the UK, Gates conjured magic from ruin. Bristol’s Temple Church was heavily bombed during the Second World War and a stone shell, originally built by the Knights Templar, is all that remains. Reclaiming a previously inaccessible space (parts of the structure do appear on the brink of collapse), Gates worked with a local architecture firm to assemble a temporary wooden structure within the confines of the ruined church. Using discarded front doors and old bed posts, the makeshift chapel was born from found material, and with its asymmetric charm and crooked, fairy tale appearance could easily have been an artwork in itself.

Wherever Gates goes however, community follows him, gravitates towards his irresistible energy and enthusiasm. For Sanctum, Gates enlisted over 800 local performers to play for 24 days, 24 hours a day, each occupying a one or two hour slot. The result was an unbroken flow of sound that you could listen to in total solitude during the small hours of the night, or as part of a crowd during a busy weekend afternoon. For anyone lucky enough to have witnessed Sanctum, the work provided an epiphanal moment, in which existing rules of what contemporary art could be were briefly cast aside amid the thrill of harmonic communion. 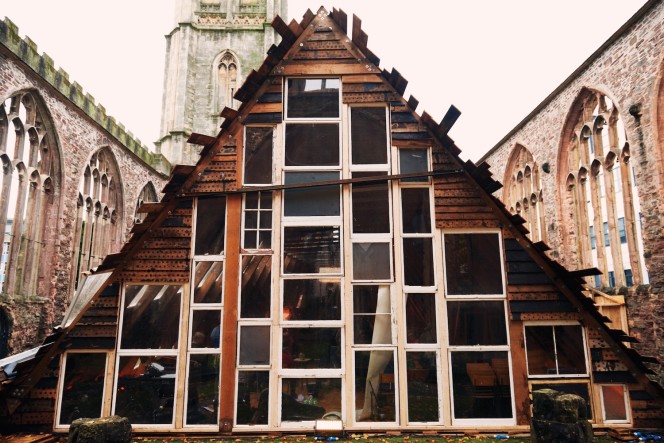